Flutter vs. React Native vs. Ionic Which is better your App 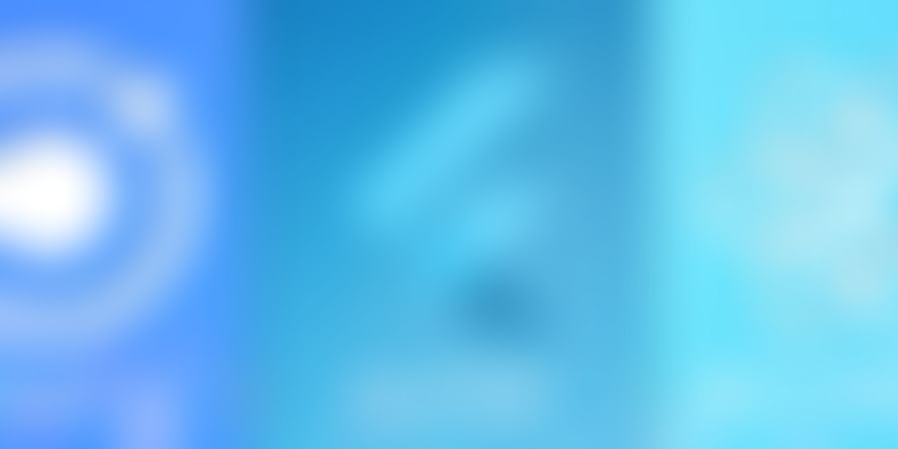 Today, around millions of people are using smartphones of different models such as Android and iOS. If in case you wish to develop an app, application in your mobile then you should possess the minimum knowledge about the software development kits such as Flutter, Ionic, and React Native. Still, there is much software which plays a key role in developing mobile applications. In today's article, we will discuss the software flutter in detail.

Flutter is a mobile app software development kit which incorporates various widgets, designs, and tools and helps the users to redesign their mobile, apps in a productive manner. Flutter apps will be in a language called Dart, which is easier to learn. Flutter is a free and open source and is in use all over the world. Any user can develop Brand Shopping App Designs, Fitness Apps, Contact Apps, Chat Apps by using this software.

Flutter acts as a catalyst to build mobile applications of iPhone and Android. Flutter aids the user to develop the apps in no time, and also it contains Stateful Hot Reload feature with which you can change the code of the application without losing the previous state. It also lets you have total control over every pixel on the screen by moving widgets, adding animations and trending designs on the mobile.

Let us get to know about some more software developing apps and compare with flutter software.

Ionic helps the user to develop a beautiful design, high performance and following mobile applications using scripting languages mentioned above. There are two user two plugins Cardova and Angular to host some special operating systems such as camera, location, audio, video Ionic. Cardova plugins are used to access the package, and the Angular plugin is used to interact with features such as navigating and scrolling.

This method will be pretty easy for users who know more about web development.

Facebook started the React Native project in 2015 and Google started the Flutter project since 2017. React Native uses JavaScript to build apps whereas Flutter uses Dart programming language. The applications which are developed using React Native will be the combination of the Java Scripts XML-esque markup languages known as JSX. Dart syntax is easier to understand for JavaScript or Java developers as it supports all of the object-oriented concepts. The React Native framework should be installed using the Node Package Manager. Flutter can be installed using the binary for a specific platform from Github. Flutter is rich in the development of APIs and UIs component whereas React Native is too much dependent on the third parties.

Flutter vs. React Native vs. Ionic

Flutter is a software development kit developed by Google by using the Dart programming language. React Native is an SDK developed by Facebook, and the designing of the mobile applications take place JavaScript. Ionic follows a different approach while compared to the other two. With Ionic, you will create a real native app using web app with HTML, JSS, and CSS. The wrapped web content ensures that you can re-use or re-code the code.

Ionic Framework 4 has been entirely rebuilt from the ground position with the help of the standards UIP's and the web development packages. Every component designed using Ionic 4 is a web developed one and to do the works easier they have created an open tool called as the stencil, the fast rebuilding web developer.

Google Flutter is a user interface software development kit which helps you to develop the mobile applications using a single code Dart. Flutter is integrated with inbuilt Java Code on Android and Objective C and Swift on iOS.