For Normal People A Brief Introduction To Blockchain 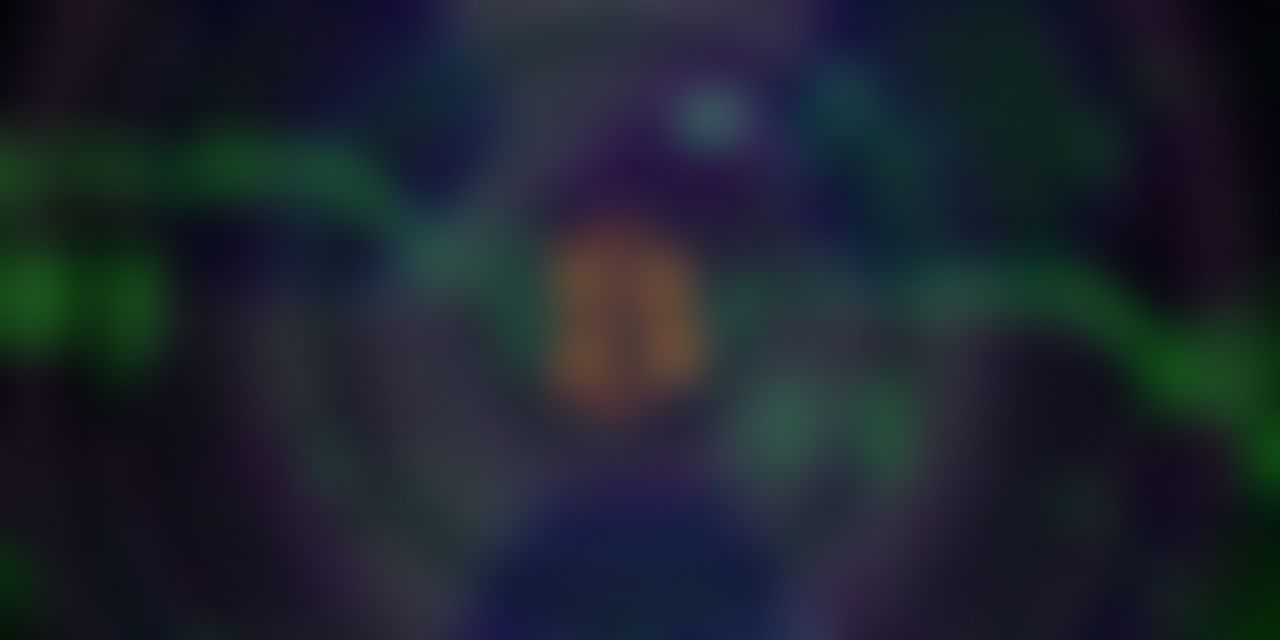 What is Blockchain? Blockchain Technology Explained - Introduction Uses and Meaning.

To put it simply, a blockchain is a ledger(digital) of transactions. It is a chain of blocks that contain some information. The purpose is the same like that of other ledgers, to hold the records of debits and credits. Who holds the ledger and who verifies the transactions forms the core concept of blockchain.

A traditional way of money transfer will involve a third party for trust issues, mostly which is a bank. Suppose A wants to give some money to B, he can give by cash or through a banking app. In both the cases, a bank is involved in the transaction and decides whether the transaction should take place or not. The bank also keeps track of all the credits and debits. But, when the banks became irresponsible with our money and there was a question of trust which resulted in the financial crises of 2008, the government decided to bail them out. This is the main difference between blockchains and other ledgers.

Blockchains are completely decentralised. There is no central house or central ledger, the ledger is distributed across a vast network of computers called nodes. Whenever a new transaction enters into a blockchain, it is encrypted and the transaction is converted to a block. This block or new piece of information is then sent to the computer network for verification. Once verified, it is passed on the network and the new information enters the ledger of every computer along with the list of previous information blocks. These blocks together are called a chain and hence the term blockchain.

﻿The transaction is complete once the block is added to the ledger.

So, why to use bitcoin rather than currency. The answer is simple, trust. People want the banks to protect their money. For this to happen, there are many regulatory systems that verifies the actions of the banks and prevent mistakes. These systems are regulated by the government. And they exist just because the banks cannot be trusted. Well, you can’t trust them, but is there an alternative?

Why blockchain system can be trusted?

After you are done with a blockchain certification, you will enjoy the skills that would make you earn millions. As mentioned earlier, blockchain is a chain of blocks and not a single point system where each and every transaction is verified by the nodes. A hacker with the idea of tampering with a ledger can’t just hack one point in the chain and get away with what he wants. He would need to hack millions of computers at once which is quite impossible.

Once a data is entered in the nodes, it is not easy to change it. Each block has unique features to identify them. For example- if the fingerprint is different, it is no longer the same block. Also, a block contains info about the previous block as well. When you are changing the data in one, the change of data in this block would result in a change in the data in the next block also (because, a block contains information about its previous blocks as well). Hence, change in one would result in change in every block in the chain.

Now, having got a basic idea of blockchain and why it is more secure, let us get to know some of the best ones in the market.

if you have gone though any news related to bitcoin or blockchain, you would know that Ethereum is the arguably the most exciting blockchain development only second to bitcoin. The code can be anything that a computer can execute and can be used in blockchain technology. These smart contracts are being used to prove the ownership of an asset. It could be a property or an art. The potential of reducing or avoiding fraud is pretty good.

Cloud storage is a concept that revolutionised the web, led to the arrival of Big Data and has given a start to an AI revolution. Most of these cloud-based systems run in single location server farms that are owned by a single entity, for example- Google. Here, your data is controlled by a single opaque organisation.

The biggest problem faced nowadays is identity theft. With centralised servers like Facebook holding lots of our data, the chances of theft and misuse is high. Blockchain technology gives a solution to this problem by wrapping up your data into a block with verification procedures to prove your identity. The applications are high in number from I.D. cards to replacing passwords.

Digital voting was a controversial issue suspected to be unreliable and also vulnerable to unauthorized alternations. The blockchain comes with a solution here as well. People would be able to vote on their mobile phones and keep their anonymity as well. It not only reduces election fraud but also increases the voter turnout.