Has Facebook Stopped being Just a Source of Referrals? 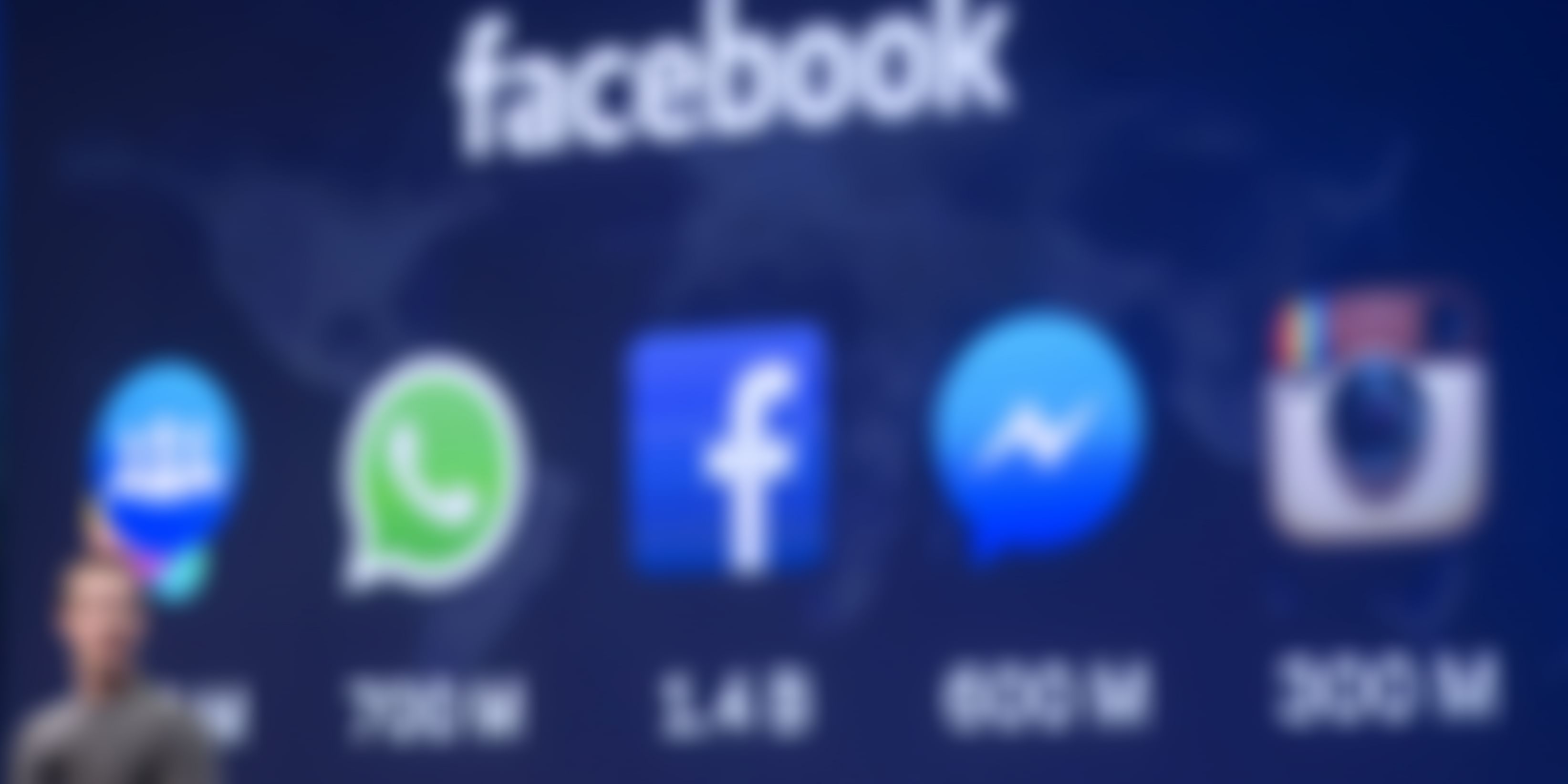 Facebook’s announcement of the newsfeed changes (May 2015) geared towards striking a balance between content from friends and pages – had triggered a series of cynical suggestions. Those who did hint that it was Facebook’s ploy to fetch more money from publishers or brands couldn’t envisage this move heralding a pathbreaking change as far as social engagement is concerned.

Beyond the cynical assumptions – let us understand why exactly Facebook had introduced this change. In the course of the post, you’ll consequently be able o figure out why it has redefined social conversations in a way which even Google couldn’t conceive.

What is the aim of the changed Newsfeed?

The very simple aim driving the revamped News Feed was to show you relevant content- i.e. content that matters to you. It only meant that your timeline will now show you just the right mix of updates from friends, public figures, communities, and businesses. This particular balance would vary as per individual users’ interests and expectations from the platform.

Now, it would be difficult to “estimate” the exact result of this change – quite simply because Facebook continues to work on this particular measure. If 2015 was all about the introduction of this algorithm, 2018 is about encouraging stories only from trustworthy sources – something which has propelled Facebook right at the forefront of social engagement. The dynamics shaping Facebook engagement keep evolving.

Tracking the Development of the New Newsfeed

It can safely be claimed that 2012-2015 for Facebook was all about tracking the ability of different posts to drive engagement. The kind of posts that showed unparalleled promise in this regard were Listicle posts, viral quizzes, and clickbait headlines.

Notably, big players like BuzzFeed, PlayBuzz, and Upworthy inspired a lot of publishers to follow suit—so much so that in 2015, Parse.ly reports revealed that referrals from Facebook had surpassed those from Google.

However, publishers looking to break through – solely with the help of clickbait content can’t really expect to succeed. That’s quite simply because Facebook has never really looked at clocking in advertisers by just being a staid depository of clickbait content. The platform has and will always look forward to being a community defined by meaningful engagement. In fact, it has always looked to limit clickbait content in favor of posts from friends. While the changes were initially noticeable in 2014, they were more pronounced in 2016. This year the social networking giant clearly spelt out that headlines that tried to lure engagement with misleading content would definitely see their distributions plummet.

Then came August 2016 when the shift from clickbait style headlines to engagement-styled headlines was evident. Facebook’s Feed Quality Program crowdsourced thousands of surveys to figure out how people read and ranked content from a scale of 1 – 5 with 5 being “really informative” and 1 being “really not informative”.

The platform’s efforts to curate content continues till today, whereby it seeks to filter out low-quality content thrust on us in the form of misinformation, sensationalism, and spam.