Hot and Racy Option Trading Tips to Make You a Pro 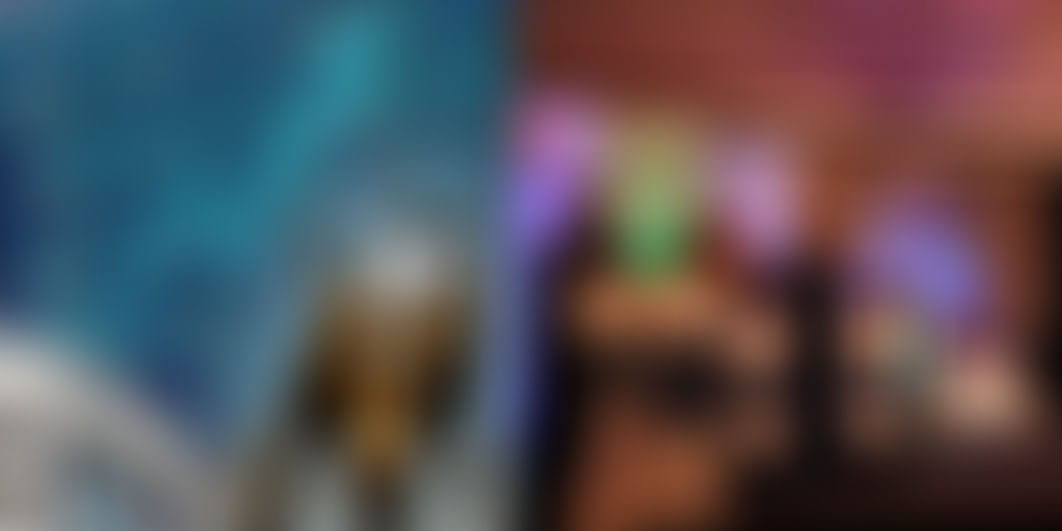 As we are all well aware that, Stock Market play a crucial role in the economy of any country.

Every morning, across the world, serious investors wake up in the morning and the first thing they do is have a look at the stock options to get an idea of where will the market move today as compared with the previous day’s close.

If we go by the use of the formal word ‘Options’, you may believe that the financial instruments called Options may be of recent origin and is just one of most sophisticated and financially complex to understand instrument that the stock market has developed. However, this is miles away from the reality. While it is a fact that trading in Options was formalized in 1973, Options have been in existence for centuries.

Options owe their birth the simple but most commodity of its time in ancient Greece – Olives! In ancient Greece, traders used Options to speculate the prices of olive harvest. They would speculate and put a price on the olive harvest for that season. Simply put, options gave the right to the trader to buy or sell the predetermined quantity of Olives in a particular period of time. This was one of the popular ways of deciding the prices of Olives for that season. This soon spread to other commodities too.

Options made their entry into the modern day corporate world in the 1920’s in America where they were introduced by a man named Jesse Livermore. The places selling Options began to be called as the ‘Bucket Shops’. Jesse Livermore was an ordinary stock broker who was known to speculate. Early in his career, Jesse would take a position opposite to the general belief about the movement of the stock prices. If someone believed that the stock would move higher by a particular date, Jesse would predict the opposite and vice-versa. Jesse never owned a single piece of stock on which he was speculating, he was merely taking a position by predicting its future price. While there was no formal training that Jesse received for such a trading, but somehow he made a small fortune by speculating over Options.

Such early ‘Bucket Shops” are today replaced by their modern day cousins called “Boiler Rooms” which are considered illegal in many countries. As depicted in the movie by the same name, a Boiler Room is a place of performing all sorts of illegal activities with stocks. Here, dubious brokers attempt to create fake demand for unknown companies by artificially manipulating the trading volumes of its stocks. In many cases such companies even existed only on paper. Such high trading volumes would then attract the attention of certain gullible investors who would then invest some money in such dubious stocks. The influx of money would create more demand for investment and the cycle would continue for a while. After reaching their desired price point, the punter would sell off all the stocks, make humungous profit and simply walk off. Such malpractices existed because such trading on future prices did not exist in the formal market, nor was it regulated by any government body.

Finally in 1973, the Chicago Board of Options Exchange (CBOE) was formed to formally trade in Options legally. Post the formation of the CBOE, Option got a legal standing and were seen as a formal financial investment tool. The American Securities and Exchanges Commission (SEC) started regulating the Options trade and also laying the basic ground rules for free and fair trading of this financial instrument.

Around the same time, two professors, named Fisher Black and Myron Scholes conceived their now famous Black Scholes Pricing Model that helped in predicting the prices of Options with the help of certain key variables. This formula worked very well and led to the rise in the number of investor opting for Options as they now had some clarity, which hitherto was missing.

By 1974, the trading volume in Chicago barely crossed 20,000 but was increasing steadily. I 1975 tow more stock exchanges started trading in Options increasing the daily volumes substantially. In 1977, Options were allowed to be traded over a larger number of stocks. Also, ‘Put’ was introduced for the first time. In the subsequent years, more exchanged allowed trading in Options and the range of Options on which trading could be carried out was also introduced. However, the real boom in Options came when retail investors were allowed to trade electronically. With electronic trading, a huge number of amateurs and retail investors started experimenting with Options leading to an unprecedented growth in its popularity forcing the large number of exchanges around the world to commence trading in Options.

In India, the National Stock Exchange (NSE) was the first exchange to introduce trading in Index Options (on the Nifty 50 stocks) on 4th June 2001. A month later on 2nd July 2001, NSE allowed trading on individual securities. Today, as allowed by the market regulator SEBI, Options trading is allowed on 175 securities.

Trading in Options has its own advantages:

However, some of the popular Options strategies are as under:

If you, as an Options investor, have gathered some experience in Options trading, then the following strategies are meant for you.

This is ideal when you expect the value of the security to rise. Here, the investor buys and sells a call option in the same month on the same security. The call option is bought for a lower strike price, but becomes valuable if there is a small movement in the value of the security. Simultaneously, the sell option is bought for a higher strike price and is also less valuable. If there is a larger upward movement in the value of the security, then the proceeds generated help in financing the purchased calls, thereby helping the investor mitigate the associated risks. Here, if the upward movement is large, there is a large profit to be made, however, if the value plummets, then the associated loss is minimal as you already have a sell call. The net profit is the net difference between the two calls.

This is the strategy to adopt when the value of the security is expected to fall. Unlike the previous strategy, you buy and sell a put option. The purchased put options have a higher strike value than the purchased sell option. This enables to make profits even when there is a small movement in the security.

However, even before deciding on the strategies to be adopted there are certain golden rules that every investor, irrespective of their experience, should adopt:

At the end of the day every investor should understand that investment is a decision that the investor has to make on their own, advisors do have their own advantages, but have their own limitations too.