How I bagged 4 job offers with my internship experience 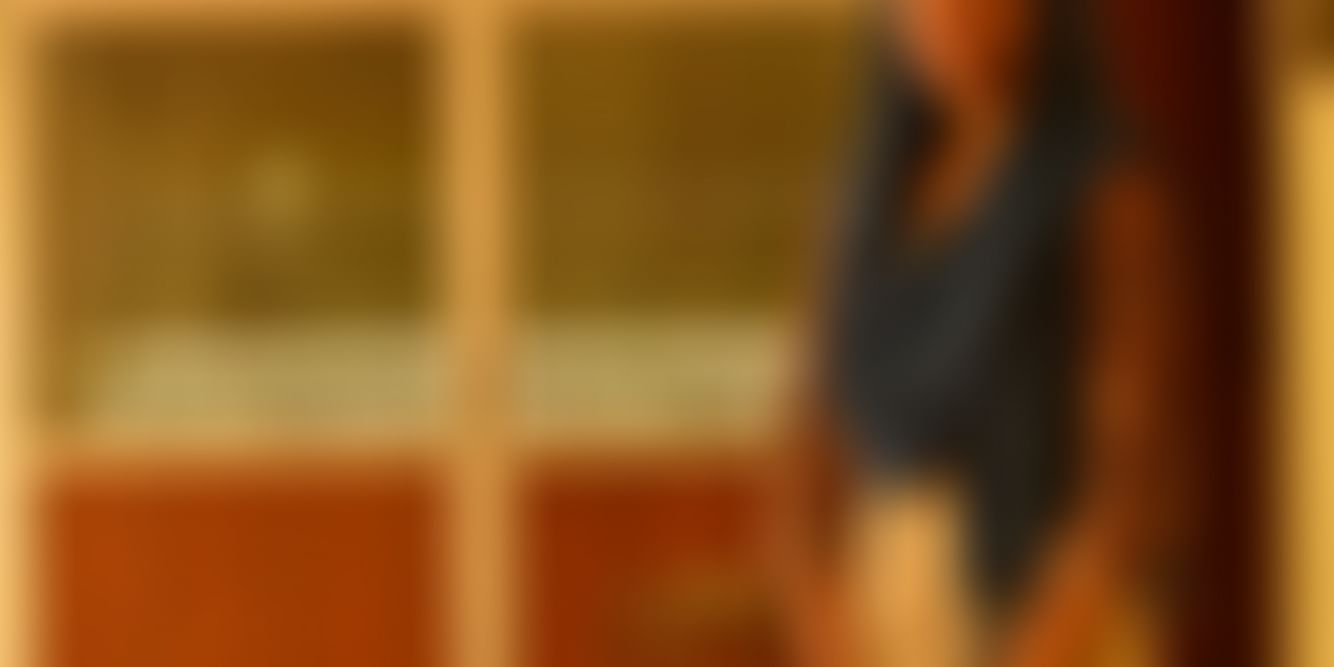 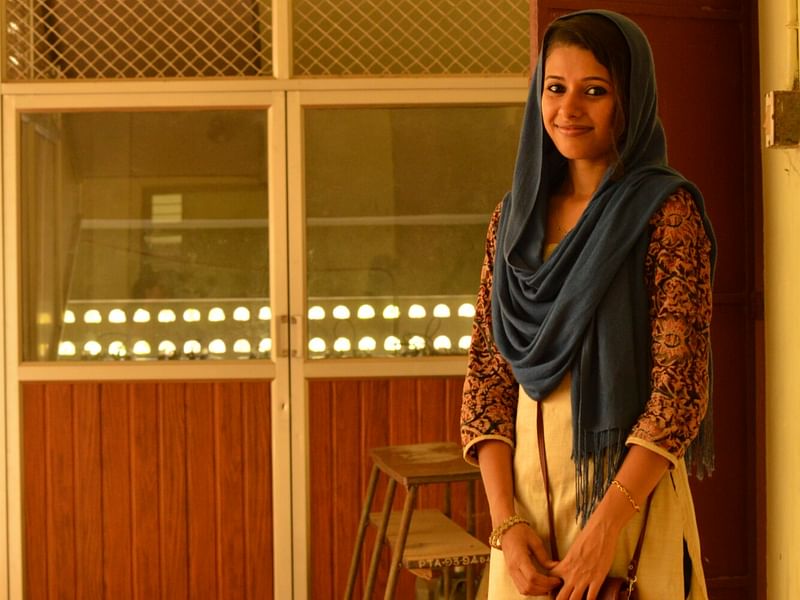 It was during our sixth-semester, that the entire class received an email about the internship. We had to attend a coding round, and then, a simple HR-cum-Technical round would follow. On seeing the words ‘coding round’, I got excited and started waiting eagerly for the drive to begin. Finally, the day came, and I was all set for the showdown. However, when I entered my class, I observed that nobody was even remotely interested in the internship drive. I started my awareness session right then & there. It took a lot of energy to convince my friends to participate with me in the drive, but I succeeded in my mission.

As soon as we entered the lab for the coding round, excitement slowly started paving the way for fear. It was an online coding test, and it was our first one at that. The compiler was pretty stubborn, as it didn’t even take an unwanted newline or space. The question-set had six questions in total. Rules were simple, the ones who solve the maximum number of questions would advance to the next level. The question paper was set in such a way, that the difficulty level increased with each question in the order that they appeared. I skipped the first two questions as they looked too easy; I solved the third and the fourth questions, and about 3/4th of the fifth one, as the time frame of 2 hours was up by then. The questions were from the topics of string manipulation, backtracking, advanced array operations, and recursion. I was sure that I wouldn’t be selected, as I had only completed two questions. But when the results were out, I was shocked to discover my name on the selection list.

Then came the HR-cum-technical round. Before we could even get started with the interview, the interview panel asked me if I was surprised at my selection as I had completed only two questions. My answer was an obvious – yes; it was then that they told me, that they had counted my two answers as four because the first two questions were too easy, and they had understood that if I had wanted to, I could have solved the first two as well. Because the third and the fourth questions had more weight, they counted my two complete answers as four.

It was my 1st interview, and I was scared of facing the interview panel. They asked me whether I knew what would be my role if I was selected as an intern. I had already done my research about the company, and I knew that the company is known for its efficient app development, and hence, my answer was spontaneous; I told them that I would prefer working on either web-development or app-development. Rest of the interview went pretty smooth as I had made a good first impression. The technical questions were based on puzzles and arrays, which were easy to crack. The HR part of the interview was fairly easy as the chairman was a cool person, and he was the one, who was speaking to me and checking my verbal skills. After the interview, unlike the first round, I was sure that I would make it as an intern at QBurst Technologies. I wasn’t wrong; from the 69 students who attended the drive, I was amongst the 12 who got selected.

I joined QBurst Technologies during my sixth-semester break and continued working there for two months. As expected, I was put in a team of three to develop an Android application for indoor navigation. We completed the project earlier than the deadline and focused more on the quality afterward. When we finally gave the demo on our project, the overwhelming sense of accomplishment that we achieved was the best feeling I have ever had. However, at the same time, the realization that I was about to leave their cool work environment was a little depressing as well. On the 60th day of my internship, QBurst offered me double the internship stipend they had promised. They gave me a pre-placement job offer as well, on the same day. Of course, it was an emotional moment.

If you ask me today, what I liked most about my college days, I’ll have to say, that it was my internship. QBurst Technologies is a cool company to work at, and I was lucky to get an opportunity to work with them. Based on my limited understanding, I think that the engineering syllabus that we follow is outdated, and I believe that there should be only six semesters, and the final two semesters should be solely dedicated to internships. There should be at least four mandatory internships for each student.

Today, I can say with utmost confidence that it was this internship program that helped me crack the placement drives during my final year. I got job-offers from 4 other companies. If you still haven’t bagged your internship yet, don’t wait anymore; hurry up, and find the one that suits you the best, as there is no easy ticket to your dream job than a well-earned internship.

Author of the article: Sona Thaj