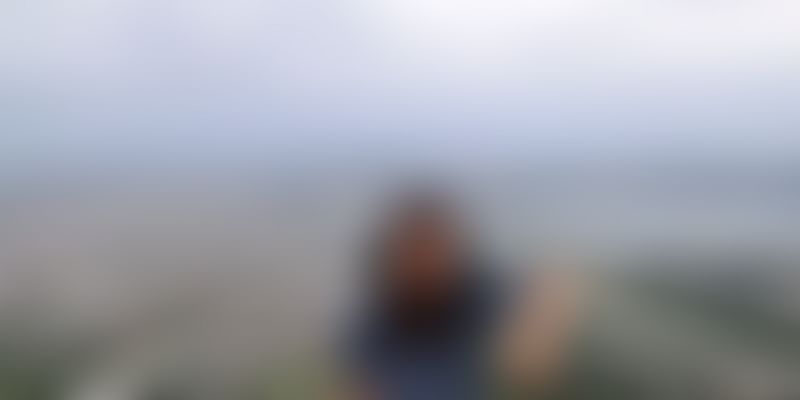 If I had been told a year ago that I would get a chance to intern in Germany and visit the countries and cities in Europe which I’d only read about, I would have laughed. Dreams, however, have a way of coming true when you least expect them to. I started probing research groups working in the areas of my interest in various German universities and emailed them my research proposal, motivation letter, letters of recommendation, mark-sheets, and other necessary documents to the respective professors. Prof. Dr. Volker F. Wendisch of the University of Bielefeld accepted my proposal and sent me an invitation letter. This was just the initial step; I had to get the DAAD WISE scholarship to pursue my internship. The scholarship is difficult to get since you need to have an invitation letter from a German professor and be academically competent. Luckily, I fulfilled the criteria! I posted my mark sheets, German host approval form, No Objection Certificate, Certificate of Enrolment, invitation and acceptance letter from my host professor, motivation letter, research proposal, letter of recommendation, photocopy of my passport, and my application form to the DAAD office. I let out a whoop of joy when I received the DAAD WISE scholarship.

I flew to Germany for the most exciting summer that awaited me. During my internship, I worked on strain engineering and the production of Hydroxyectoine, an osmoprotectant in Corynebacterium glutamicum using the techniques of molecular biology. I worked on PCR, Agarose gel, electrophoresis, cloning by Gibson assembly, transformation of E.coli and C. glutamicum by electroporation, etc. I also performed growth and cultivation experiments with the constructed recombinant and control strains and analysed the metabolites in the culture supernatant by HPLC. My mentor motivated me throughout the project, and I engaged myself in several brainstorming sessions with my Ph.D. supervisor. The German work ethics were admirable – work hard during weekdays and party harder during weekends.

I made a lot of friends from various countries and explored Europe with them. I went to Cologne, Bonn, and Dusseldorf. I also travelled to the North Sea and walked right into it. I even went on a solo trip to Amsterdam, where I did a canal cruise of the city and got soaked in its aura. Next, I explored Prague; walking on the Charle’s bridge at night was nothing short of a fantasy. I went to Paris and had some memorable moments at the Eiffel tower. Then, I went to Switzerland and tasted the ambiance of Zurich, Lucerne, and The Rhine falls. I clicked pictures and went boating in the lakes. I celebrated my 21st birthday in Hamburg where I went for a cruise in the port city and was offered a complimentary champagne. So cool, right? I attended a medieval castle festival in which people wore medieval style dresses and danced to the music of that era. I also went to several parties and barbecues organised by my lab mates.

The kindness shown by Germans touched me to the core. During my first week, I had been totally lost when a stranger helped me find my way and missed his own train. Once, I boarded a tram unknown of the fact that I couldn’t buy a ticket and an old lady offered me hers. Even the lady I stayed with took care of me like my grandmother; she would cook food for me, advise me, and go shopping with me. I also saw Saravana Bhavan in Frankfurt; seeing an Indian restaurant struck a cord of patriotism.

My labmates and my mentor bade me farewell and gave presents and my favorite chocolates. The amusement came to a halt, and I headed back to Delhi. Germany, the land of ideas, changed my outlook towards life and broadened my horizons. It not only helped me sharpen my academic acumen but also gave me a chance to create beautiful memories. My stay there had been truly amazing; I couldn’t have asked for a better summer. I worked with a bunch of insightful researchers, learnt different cultures, tried different cuisines, and of course, explored Europe. Auf Wiedersehen Germany!

Author of the article: Vaishnavi Subramanian