How Popular are Fantasy Sports Mobile Apps in India? 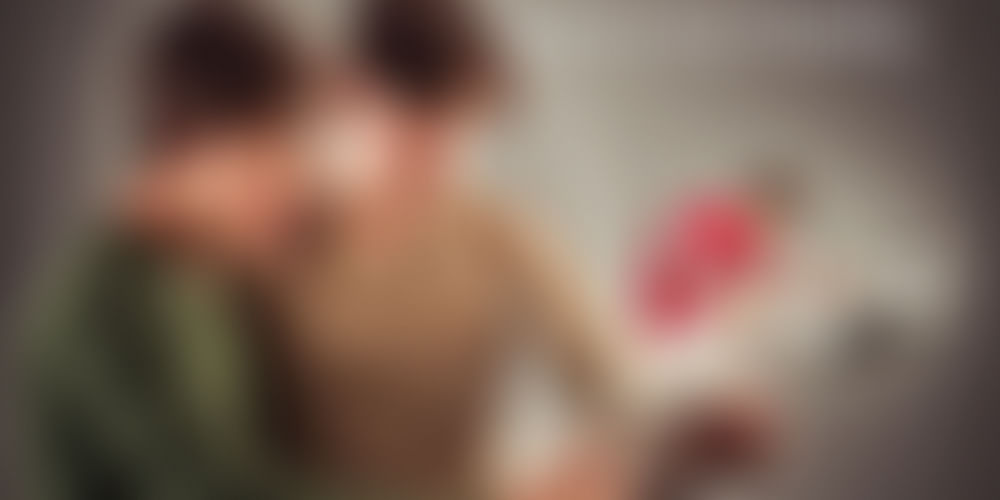 What are the Reasons for the Growth of Fantasy Sports Mobile Apps?

The Indian Gaming industry is viewing a first-of-a-kind commercial surge. Over the past few years, there is an exponential growth in the online gaming market. All this is due to faster internet and affordable internet.

According to Google and KPMG in 2017, the Indian online gaming market is one of the potential markets, in terms of volume of online gaming. India has emerged as the second-largest demographic for mobile gamers. Although China was leading the market so far, the Indian market is all set to ride above China.

The fantasy sports industry in India has 60 platforms, and these are catering to 20 million players of the same in India, as per the IFSG-KPMG report.

Let us now explore some of the reasons that account for the growth of fantasy sports apps in India.

What are the Reasons for the Growth of Fantasy Sports Mobile Apps?

Following are some of the reasons for the growing demand for Fantasy Sports Mobile Apps:

Spending Money on Games of Skill

As per Indian law, fantasy sports is considered a game of skill. The cricket enthusiasts in India are huge in number, and these are the people who have an interest in playing fantasy sports. The Games of skills of the likes of Candy Crush Saga, PUBG and Carom, have increasing popularity among the Indian sports enthusiasts.

The Indian leagues also act as a source of influence to start playing fantasy sports. First, is the Indian Premier League (IPL) that is only for cricket. But other sports also have leagues such as Indian Badminton League(IBL), Indian Super League(ISL) and Pro Kabbadi League.  The apps come for all these games.

It falls under the game of skill in comparison to betting and gambling, which does not fall under any legal status, as per the Public Gambling Act, 1867. It is the reason for which the entrepreneurs have shown interest in fantasy sports mobile apps.

These apps are relatively new concepts and have a broader scope.  It can be an ideal field to enter as there is lesser competition.

Next, let us find out some popular mobile apps in India.

What are some of the Popular Fantasy Sports Apps?

Dream 11 is the most popular fantasy sports mobile app and has a user base of 6 crores. It allows playing the games of Cricket, Basketball, hockey and football. The players participate in practice matches if they do not want to earn money. Dream 11 app works on the web, Android and iOS. You need to follow some simple steps to join a Fantasy cricket contest.

Moreover, we have Halaplay which enables to play the games of cricket, football and kabaddi. It has a user base above 50 million. We also have other apps such as My11Circle, Ballebazi and Gaming Monk. My11Circle app has a user base of 4 crores.

Finally, Cliffex is a Fantasy Sports App development company in India. We guide our clients, starting from the initial stages of app ideation to launching the app. We render the services at affordable costs.

There is no better time than this to enter into the Fantasy Sports App segment with as many as 60 fantasy sports operators and a demand of 50 million users. There is lots of scope for almost everyone if they wish to create Fantasy Apps such as Dream11 and Khiladi11.