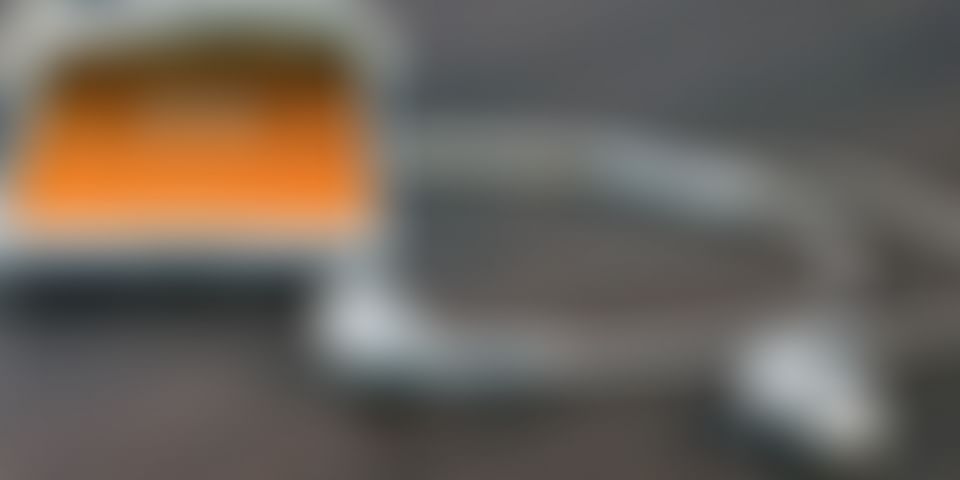 Google Play Store is handy. You can download whatever you think of in no time. It works like a dream. But whenever you download the apps and games from Google Play. Users can get errors. There are many reasons that Google Play Store error. You never know whether the issue is with your Play Store, in

What can be the most basic reason for "Google Play Store" Errors?

1.      Error 944- This means that the Google servers are going through connectivity issue. Now, wait till the difficulty gets resolved.

3.      Error 481- If the Google account has been shut down because of error then the one and the only solution are to delete and make a new folder.

4.      Error 927- Users can face this error if they have tried downloading any application while Google Play app is getting updated. Wait for some time till installing is finished. Try to download once again.

5.      Error F-BPA-09- If there were issues with Google and the app then you can face this issue. Consider clearing up a cache of Play Store’s app. Just go to the Settings>Apps>All>Google services framework.

6.      Error 505- It takes place when similar apps have been trying to access similar permissions. You are more likely to face this issue if you have older Android. Through the app settings, clear the cache. Download the latest Android update for preventing the issue.

7.      Error DF-DLA-15- It is similar to application updates. Clean out the "Play Store" application cache; it will help out.

8.      Error 103- It means that your device isn’t compatible with the downloaded app. Generally, Google play doesn’t allow you to launch apps that are not even compatible. Update your device to current versions of Android and Google Play.

9.      Error 491- Updates and downloads are not possible because of some technical issue. Try to remove and then add Google account to the device again.

10.  vError 403- It takes place when you want to download similar applications with the help of multiple Google accounts on a particular gadget. Users need to sign to the Google account. Go to your Play Store Settings and clear out the search history.

11. Error 911- If you are facing this code then there may be a problem with Wi-Fi connection. Clear the cache. Users require to "log in" repeatedly if you have been using hotspot with the requirement of authentication.

Other Errors Regarding Google Play

If you met other issues that aren’t shown here, then go for a quick Google search. There must be some solutions for solving out the issue. Users won't be seeing any code when Google Play is misbehaving or crashing. Some fixes are required for overcoming the problem.

How to Resolve a "Google Play Store" Issue?

Switch airplane mode- It is not clear why is it so but several users have stated that switching plane mode on/off may resolve the issue.

Reset the router- If you are getting issues with other apps of the network, then a problem may be with a net attachment.