How to Use Email to Activate Social Media 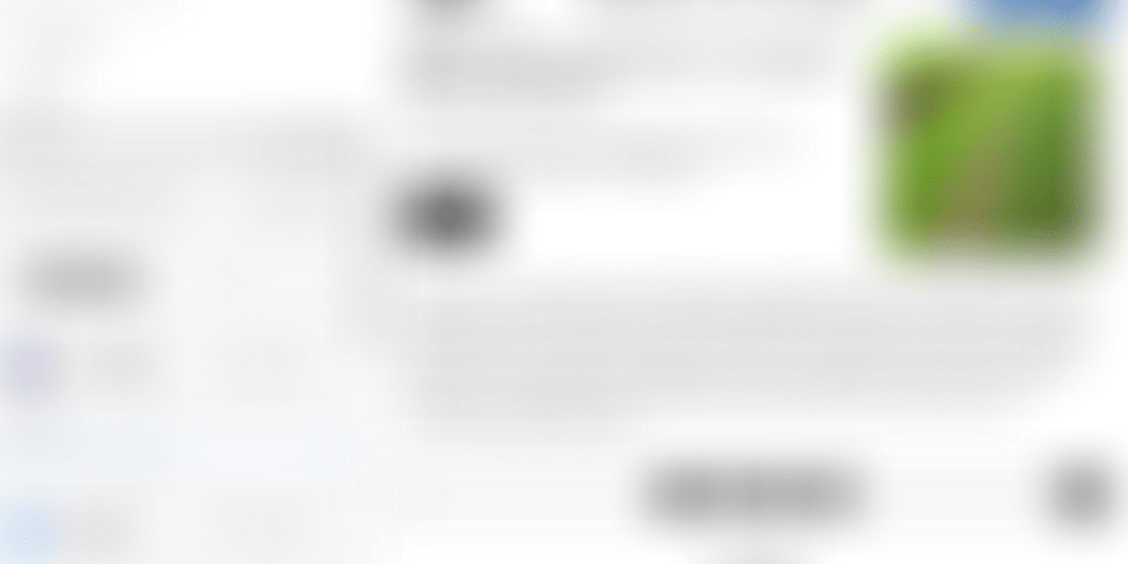 We already got used to seeing links to social media in emails. Normally, you can find a row of social media icons at the bottom of an email under one of the typical calls to action, such as: ‘Follow us’, ‘Join Us’ or ‘Stay Connected’.

Very likely the social media links in your emails look the same. And it’s good for the start, especially as modern email editors, such as eSputnik, let you add such a block in a couple of clicks. 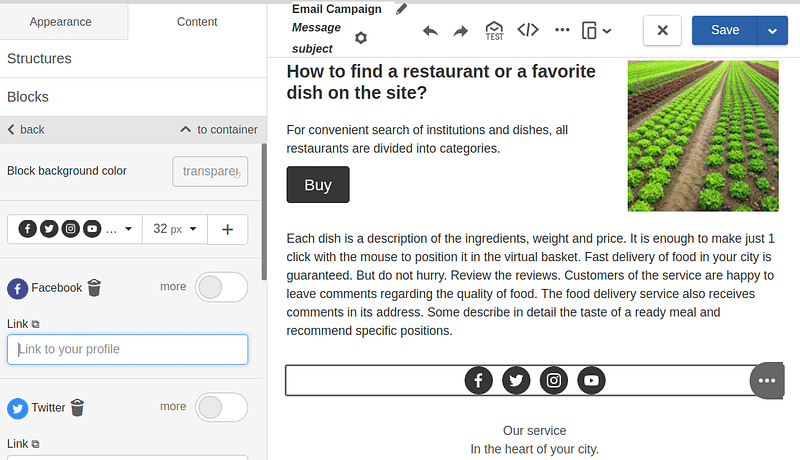 You may leave it as is for the majority of the emails you send. However, keep in mind that social icons that look like a standard element of an email template get very few clicks. The majority of the recipients don’t even notice them, because the main message of the email captures their attention.

But what if you want your email campaigns effectively engage followers on social? To boost the number of your social media followers, you should emphasize socials at least in some of your emails. Let’s consider the three ways you can make it.

1. Choose one and uncover what’s inside

By offering a set of social media icons in a row, you let the recipients choose what media to follow you on. Even if subscribers have profiles in several social media, nobody expects them to click through all icons one by one and subscribe to all media from one email. The analysis of clicks in emails proves that subscribers don’t do so.

As an alternative, try to replace the standard list of icons with a new block featuring one social media per email. 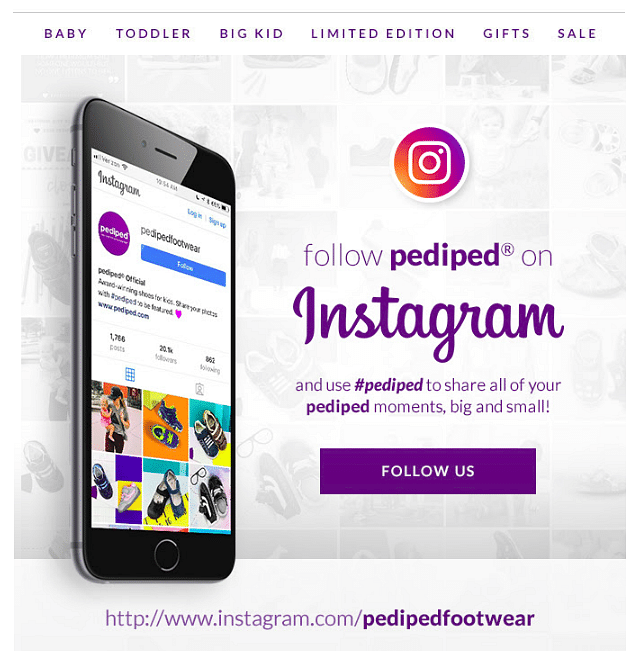 Dedicate the social media section of every subsequent email in the series to a new media. Add pictures and recent feed to attract attention. Then, watch your new social media block gets from 2 to 50 times more clicks compared to the old one.

2. Show that it’s crowded and fun in there

People like discussing hyping topics and share opinions in social media. To attract their attention to the social media block in your email, use the screenshots of recent comments or posts that collected a lot of likes and shares.

Sharing a video from your YouTube channel not only attracts new YouTube followers but also raises KPIs of the email. This way you can kill two birds with one stone: strengthen the offer in your email with a video review and let your customers know that they can find useful information on your YouTube channel.

When sharing videos in email keep in mind several tips:

If you are serious about going social, consider adding to your welcome series an email devoted solely to social media. At the start, you have a credit of trust that will help you engage new subscribers to your community.  You can take it a step further and launch a separate social media email campaign.