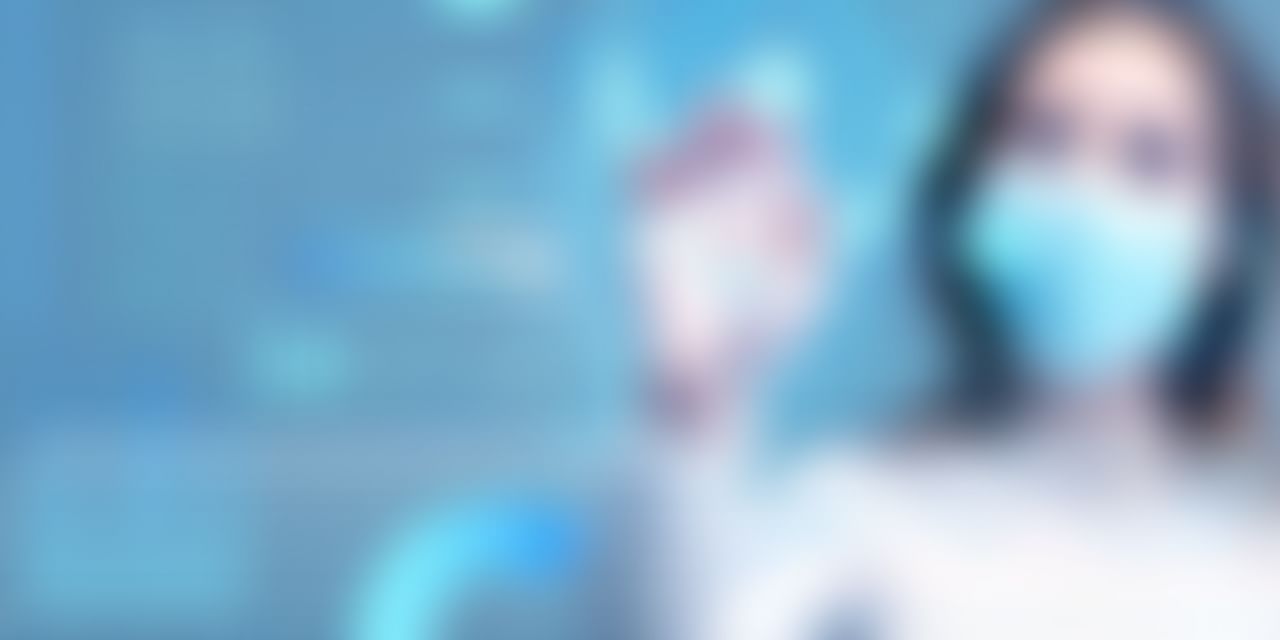 The spread of COVID-19 has changed so much about life as we know it. Measures such as lockdowns, self-isolation and social distancing, while necessary for the welfare of society, have a wide-ranging impact on businesses and digital media consumption.

The recently imposed 21-day lockdown has confined the people of India to their homes. That’s billions of people! All of whom are now looking for other ways to keep themselves occupied, entertained and in touch with friends and family. This has led to a significant increase in the use of some digital platforms.

This is the closest we can get to meeting others in person! Group video chats with friends, family and coworkers are becoming the norm. Not to mention the subsequent flood of chat screenshots on our social feeds!

Those of us who are working from home catch up regularly and have discussions via video chat platforms such as WhatsApp, FaceTime, Houseparty and Zoom.

A great tool in these times, Zoom is a popular video chat platform that helps people working from home to connect and collaborate. It is essentially a virtual conference room that allows you to share your screen, images, docs and videos with your team. It is currently the most downloaded Android App in India.

We personally favour Houseparty, where our work discussions often transition into a few rounds of the trivia games that are built into the app!

What does one do while stuck at home for days on end? Indulge in some ‘social gaming’!

We are big fans personally, using everything from traditional online board games such as Ludo and Uno, to Psych, Guac On Toast (a Houseparty game) and other trivia games. What can we say, they’re fun, interactive and a great way to keep ourselves occupied!

In fact, Psych — one of the most popular trivia games out there — experienced such high usage levels that its servers were overloaded, resulting in lags.

Another notable mention – PUBG Mobile, an online multiplayer battle royale game which rose to fame soon after its launch in 2016. Fnatic and Loco (online gaming apps) are combining the joy of gaming with that of helping others, through a PUBG tournament called Gaming For Good! It aims to raise funds for those affected by COVID-19 in the form of prize money donations by the winning teams.

Well, this one’s pretty obvious! According to Nielsen, social media has seen a 50x surge in activity between January and March as a result of COVID-19.

Since people can’t step out of their homes or travel, they’re using social networking apps to stay in touch with friends, post throwbacks to better days and consume content to keep themselves occupied.

That being said, social media is not just a source of entertainment; it’s also filled with regular news and updates regarding COVID-19, precautionary measures and the progression of the virus (watch out for the false, often absurd information).

Platforms such as Twitter, Instagram and Facebook are seeing an increase in usage. However, the highest surge in users has been experienced by TikTok; which has seen a large number of app downloads in the past month. While Content is King, Social Media has proven itself to be the Queen of distribution.

At the risk of sounding dramatic – Netflix, Amazon Prime, Hotstar and other streaming platforms have emerged as our saviours in the form of constant entertainment. The variety of high-quality content available on such streaming platforms is a major reason behind the increase in subscriptions and viewership. Earlier, we spent a lot of our time travelling, working and meeting friends. The lockdown imposed by the government has changed our routines and freed up all that time for us, which we seek to fill with quality entertainment. With several new movies and TV show seasons releasing regularly on these platforms, there is always something interesting for us to watch (Money Heist Season 4 and Ozark Season 3 are next up on our watch list)!

The Negative impact of COVID-19 on digital consumption

Now that we’ve covered the platforms that have seen a surge in activity as a result of COVID-19, let’s take a look at those that got the short end of the stick!

These are predominantly websites/apps related to food, shopping and travel. This is to be expected as the lockdown has severely impacted our freedom of movement and desire to order food that has been handled by others.

Slower internet speeds have been observed in several areas due to the increase in video chats, gaming and online streaming of content. The lockdown has affected the production, transportation and distribution of products. This has, in turn, resulted in the reduction of online sales via platforms such as Amazon, Flipkart and eBay. There has also been a fall in the amount spent by brands on advertising – both traditional and digital.

One can only speculate about the impact of COVID-19 on digital consumption as we have no idea when things will return to normal! Several unpredictable factors come into play – could diminishing internet speeds result in a reduction in the number of online gamers and streamers? Will video chats be affected by these slow speeds as well? Are the current high levels of digital consumption sustainable as the spread of the virus continues/ is halted?

The answer to all of these questions – only time will tell.