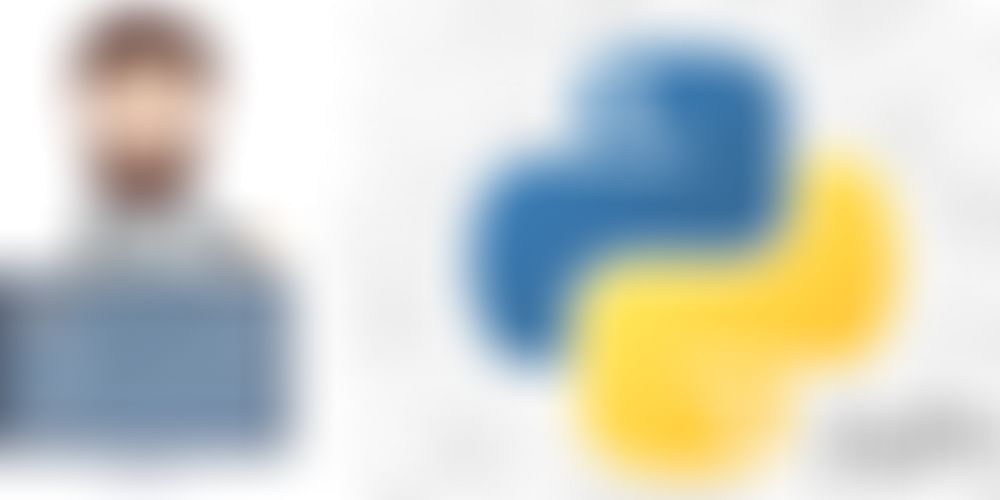 The IT industry offers a plethora of technologies to increase your knowledge and skills. There are several training courses that candidates can obtain following with the fascinating job opportunities. There are many modern technologies such as cloud computing, artificial intelligence to learn. To take up jobs in IT, one of the prerequisites is to have knowledge of programming languages. There are many options available such as Java, PHP, C++ and many more. Today we are talking about python that is one of the popular programming languages.

Python is one of the most popular programming languages that is used by programmers. Python was created by Guido van Rossum in the year 1991. Python language facilitates the development of small and large scale dynamic websites.

This language provides developers with easy code readability and enables lesser coding. It is an object-oriented language used for development, scripting, and testing. It facilitates developers with enhanced productivity as it requires developing fewer codes. The Python language is supported by extensive libraries offering memory management. It also extends supports for easy debugging.

Python is an extensively used language by many to organizations such as Dropbox, Quora, IBM, and CISCO. Taking an Online Python Training Course is an effective way to learn Python programming.

Python is famous among the developers for the development of GUI applications, web development, Science and numeric applications and applications for education and business sector. Python is also used in creating gaming apps and network programming. Let's discuss why it is the best option to take online training in Python.