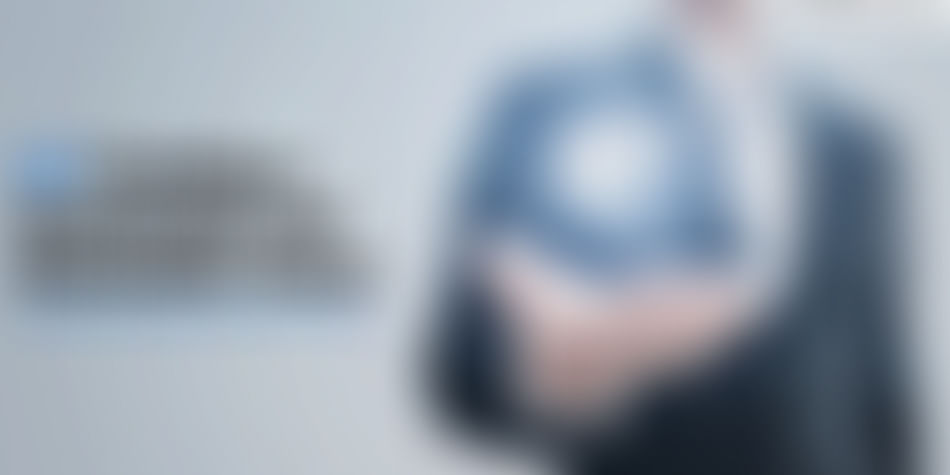 With reserves of coal and other exhaustible sources of energy-depleting at a rapid pace, adopting renewable sources of energy seems to be the only option to suffice the ever-growing energy demands. Since 2010, global energy consumption has increased by 2.3%, and more than 75% of the same was fulfilled with non-renewable energy resources.

The decreasing level of non-renewable reserves is not the only reason of concern. Our dependency on these carbon-based resources has resulted in increased levels of greenhouse emission rates. The global extent of these harmful gases is continuously soaring and is expected to again increase by 2 percent this year.

The Era of Clean and Renewable Energy:

Renewable energy resources are currently the best alternative to meet worldwide energy requirements without degrading the environment or emitting greenhouse gases. Moreover, as these technologies often depend on natural phenomena such as wind, sun, and water, their usage is ubiquitous and can power our requirements for generations.

It won’t be an exaggeration to say that renewable resources are the future of our energy needs. In fact, according to a study, the use of renewable energy has increased by 5% in the last 4 years.

Still, the renewable energy segment faces several setbacks that restrict its free adoption. Renewable energy is entirely dependent on weather and climatic conditions. You cannot expect a solar panel to work on a rainy season and a windmill to produce electricity without wind. The dependency of renewable resources on the natural conditions presents instability and inefficient energy distribution that pose several power quality issues.

Further issues like high implementation cost, topographical compatibility limitations, and lack of awareness prevent their implementation at a large scale. Energy utilities are hence looking for methods and technologies that can mitigate these challenges and help them to integrate the renewable energy framework into the existing transmission systems.

Internet of Things is one such technology that allows utilities to do so. Its various applications infused with the features of energy monitoring, telemetry, and analytics alleviate these challenges and enable utilities to provide users with uninterrupted power supply.

Smart Grids are a modern variant of traditional power grids that include a variety of smart appliances and energy-efficient resources for various operations and energy measurements. They are infused with the IoT capabilities that allow utilities to:

1)   Measure energy consumption at endpoints of the grids.

3)   Reduce the possibilities of power outages

However, the most significant benefit that smart grids offer is the ability to accommodate renewable energy systems into the already existing transmission structure. Smart grids act as a management enabler in the energy transmission system that facilitates the flow of uninterrupted power supply.

As energy generated through renewable sources is entirely dependent on daily weather conditions, it is seldom to extract energy from them for a whole day. Utilities hence totally rely on non-renewable energy resources to provide a non-stop energy supply to the end-consumers.

Smart Grids can monitor the electricity flowing through transmission wires and can calculate the total power load on them. By measuring the amount of energy being consumed at the endpoints, the smart grids can calculate durations when the energy consumption is at the peak. During the off-peak hours, the clean energy generated from renewable sources can be used to suffice the energy demands. The same can be done when the environmental conditions are perfect for a particular renewable plant. On the other hand, during peak hour’s power plants using exhaustible resources can be run to provide end-users with fluctuation free and uninterrupted power supply.

The smart grids based IoT ecosystem is already being used by various countries and cities to support clean and renewable energy. Let us see some of them:

Thailand is thinking of producing more than one-third of its energy from renewable means by the end of 2037. The country is, therefore, revamping its methods to handle the increasing energy demands along with supporting the boost in the adoption of electric vehicles. To make its transmission system even smarter and flexible, the country has integrated smart grids to manage the varying energy demands.

The city of New York is pondering to include renewable energy in its energy distribution infrastructure and reduce greenhouse gas emissions by 85% by the end of 2020. The New York State Energy Research and Development Authority announced the funding of $30 million to support projects that can enhance the resiliency and flexibility of renewable energy resource integration into New York’s electricity grid. This project funding will enable the city to infuse renewable energy infrastructure into their electric grid and provide users with clean and carbon-free energy.

Implementation of Internet of Things is allowing us to address the issue of climate change and develop a more sustainable and renewable-energy based economy. It mitigates the complications associated with renewable energy and assists utilities to integrate them with the existing transmission lines.

It acts as a technology enabler that facilitates the supply of electricity based on overall energy consumption and switches the power sources to promote a steady and uninterrupted energy supply. Moreover, it has accelerated the development of smart grids that have elevated the use of clean and emission-free energy.