Is It Beneficial For IT Companies To Move Towards Agile Testing From Traditional Testing? 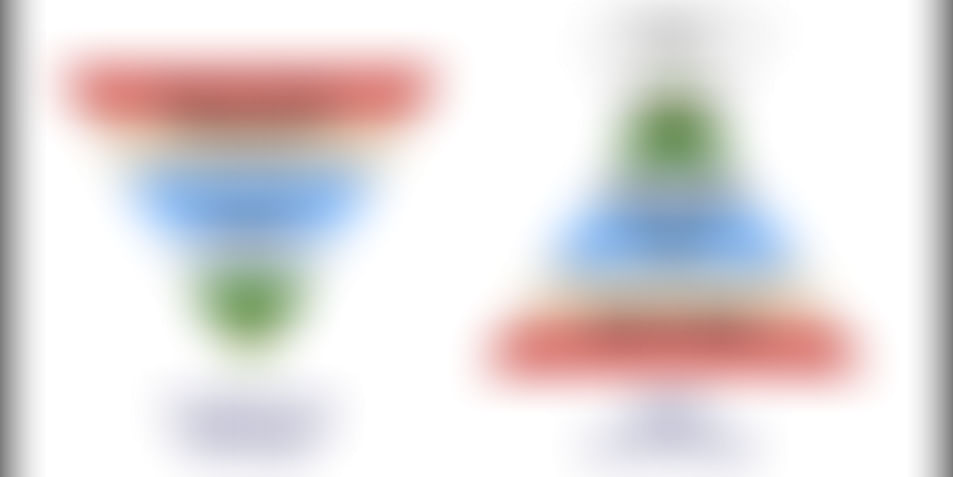 Difference Between Agile Testing and Traditional Testing in Details.

If you look into the motto of any major IT and software organizations in the world, being agile will definitely be one among the top. Though agile is quality, it is referred mostly as a way of working in the development cycle.

The agile method of software development is an opportunity for employees from all verticals to come together and cater to the trying demands of the industry without any loss in productivity. In fact, the agile framework helps the employees to work better in tighter deadlines without compromising their performance.

Agile way of testing is preferred by more and more teams every day due to the primary reason for the advantages it brings to their own style of work. Some testers have even gone on to say that implementing agile testing is the make or break situation to decide the success of the project.

What Is Special About Agile Testing?

To understand how agile testing can make a positive difference, let’s first see how traditional testing methods can pull down productivity.

In a traditional way of testing, the teams work together in silos with each team acting in isolation without any interaction with the others. In this testing method, some disadvantages don’t allow the members to give their best.

Agile testing takes all these disadvantages and addresses them in the most simplified way of working. In agile testing, the most attractive feature is the iterative testing model. Instead of keeping the testing as the last phase of the development cycle, the software will be checked in stages as when the development team is completed with a section. This agile approach ensures that the software is deployed in a shorter time than what it would typically take under traditional testing methods.

The distinction between the agile testing from the traditional ways is rooted in the approach of the testers towards handling the developed application. Agile testing makes the life of testers easier and this is another reason why testers prefer to work with an agile approach.

In Loop All the Time

The basic concept of agile testing is to work faster with better productivity and the steps include the essential things one need to do to achieve this. That’s why the agile testers will have access to several resources that helps them to speed up the process. Agile testing also focusses on automating the mundane tasks as much as they can – another factor why the testers lean more towards agile.

The automation of some of the testing processes has become almost a compulsory with agile testing as this leads to quick results, avoids human errors and lets the focus on the things that need their attention the most. So it is a plus point of Agile testing for all QA Automation Testing Services Companies.

Quick Feedback from Testers to Developers

Though making a move from the traditional testing ways to agile can be hard for the testers initially, it is a good decision for the testers and the organization as a whole.