What can marketers and media do to thrive in 5G Technology? 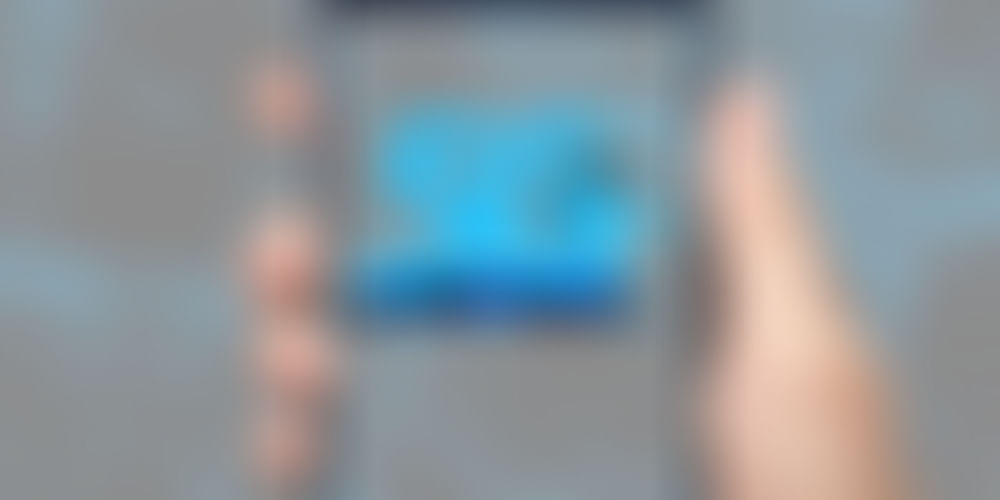 Marketers Will Be Impact of 5G Technology?

Before we continue our search for 5G wireless technology and its era for the betterment of the world, the very first question arrives at us is its existence, possibilities, and requirement. Without the basic knowledge it would not be possible to understand the requirement or when would it be available and how would we be able to understand its uses?

Applications and games providing a life-size picture of everything human mind can think of and also it provides a platform for creative minds to think outside the box to make things a reality and to check their sustainability even before making them real is one of the powers it gave the people.

While we are on a stage where we can say we have almost all that is needed to be called ourselves a real futuristic species we humans are never satisfied with what we have and are always in a search of better options for the future. In this curiosity of how to make ourselves better than yesterday, the tech people are continuously looking forward to making things happen. And now we are on the edge of another breakthrough in tech business with the launch of brand new 5G wireless technology or say the fifth generation of wireless technology which has been successfully tested in some parts of the world and is soon to be a revolution and far better than its previous generations.

As we have seen the megabyte or MB speed in the fourth generation of wireless technology, we may have gigabyte speed in the fifth one. In terms of how much data that can be we can simply understand this via a simple 3-hour 4k quality video consist of almost 5 GB and can be downloaded in around 10 minutes via the fourth generation can be downloaded in around 20 seconds with the help of soon available 5G

It has been successfully working in some parts of the world like the UK and the US. Where there are still on experiment mode and are continually making progress towards the betterment, technology companies are researching and developing the apps that will be used to configure the fifth-generation wireless technology and companies are already trying to develop products which are useful with the high-speed internet such as the fifth generation, virtual reality is becoming less virtual and more real.

3D projection is most likely to be an everyday thing in the future. Although that is also in its initial stages and we have to wait till 5G technology comes to reality for every household.

The technology is most likely to enter in Indian market at the end of 2021 or in the starting of 2022. The government and tech bodies are already aligned to make rules regulations and amendments to make 5G a success in India.

Telecom brands in India are already in line to get spectrum rights in India to get early entry into the market to get the most benefit out from this latest technology. While we are waiting for the 5G technology and it seems to have to take a little more time than a year we are still to get 4G in many parts of the country and are hoping to cover almost all parts before we hit off with 5G. We are likely to use 5G in a year or two.