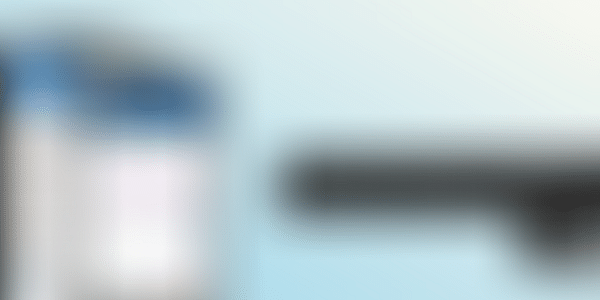 Microsoft is starting to take design more seriously. Microsoft has a lot of traction with Outlook for mobile devices, with the app seeing over a 100 million active user’s iOS and Android. The company is experimenting with design and other important areas.

Now, the iOS version of Outlook ranging from a slightly refreshed look to some skillful quality of life improvements. While big app updates usually involve a lot of new fresh features, Microsoft is taking a completely new and different approach as this is nearly all about design. There may be subtle changes here and there that are designed to polish up the Outlook for an iOS experience. The latest remarkable update for Outlook on iOS won’t add a ton of new features to the mix but will instead focus on offering up a significant redesign to the app itself, with many slight changes littered round to create one new, better experience overall. While you might now immediately notice these changes, there’s one obvious and blue addition at the top of the app.

Those small changes include new animations, like the calendar icon that will animate when you move backward and forwards. And Outlook for iOS is giving haptic feedback, so when you interact with an email, like swiping to move it to a new folder, the phone will vibrate to make it feel like you are moving it. The appearance of these new icons is very appealing and attractive. It gives a more attractive user interface for the users that also engages them in the app.

The company is now working to unify the design of Outlook across platforms by bringing the blue header from the Android default app font. Overall, there is more attention to tiny details in this version of Outlook, such as the use of typography, animated icons according to Microsoft’s blog post.

Microsoft is also adding new avatars to inboxes to make it easier to find specific emails using visual queues as well as reading the subject line. Avatar icons are added to personal account too, so if you have multiple calendars and email accounts signed into the app, it’s now quite simpler to see which one you are in since the avatars help signify the distinct accounts.

It’s is very clear that this new update focuses on improving the day-to-day quality of life of Outlook for iOS users, rather than adding a bunch of new features. If users experience the positive impact of these features on their productivity, then they may be Win-Win status for the company. Because of it’s all about the experience of end-user. If they are opting for a new update and they improve their everyday lives, then definitely the sale will grow and eventually be profitable for the company.

However, one highly awaiting feature has been left off the list for now. But, that’s not all! The company is also introducing dark mode within a few months. This feature is going to be super exciting for the users. And this is something that will be new for Microsoft as well.

The outlook for iOS is also giving a dark mode at some point in the future. Earlier this week, Microsoft’s product manager Akshay Bakshi confirmed on Twitter that proper support for macOS Mojave’s Dark Mode is coming to Microsoft Office for Mac. Proper Dark Mode support should fix the current problem where the predominantly white interfaces in desktop Office apps become jarring when enabling Dark Mode in Mojave.

The company has not given a hint that how it can be applied is still fair, Microsoft has previously shared teaser images of dark mode for its Mac applications. This is currently in beta testing and is coming soon to the Mac platform.

It won’t be rolling out today, but the company says it’s coming soon. So, keep an eye out for that, too. Dark Mode always high up most people’s lists of desired features in iOS app development that lack it- isn’t included in this update. But it is coming in a few months and will be included in a later update.

As we have already discussed email updates, emails are a crucial part of our modern daily life, and continuously updating new features and quality of life with improvement is the key to the life of an email application - which Microsoft knows clearly. The whole experience of using the mobile email and calendar app is supposed to be faster and more fluid than ever before. If your existing email client does not cut for your iPhone, the design updates also extend to just making things quicker and easier to use.

All these small changes add up, even if people don’t even immediately notice them. According to Jon Friedman, who leads Microsoft design efforts for Office, “We do a lot of enough research and understanding if it actually increases positive feelings for the product”, “what we have found is that if people have more positive feelings towards a product, which is different than just how they rationally think about it, there is improved net promoter score, better retention and longer lifetime value of those people who are using the app”.

Obsessing over the tiny details, animations and just the joy of using an app is something we don’t always see from Microsoft. It sounds like this is part of a far bigger design effort a Microsoft that goes beyond Outlook for mobile. This latest advanced Outlook for iOS design will go live in Apple’s App Store today, and you can update immediately to try out the new changes. The Office suite of apps for iOS is also getting a minor update now, with assistance for the new iPad Pro displays. Are you also excited that more apps are getting Dark Mode support on macOS Mojave? Let us know! 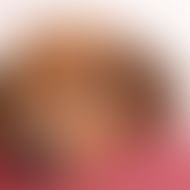 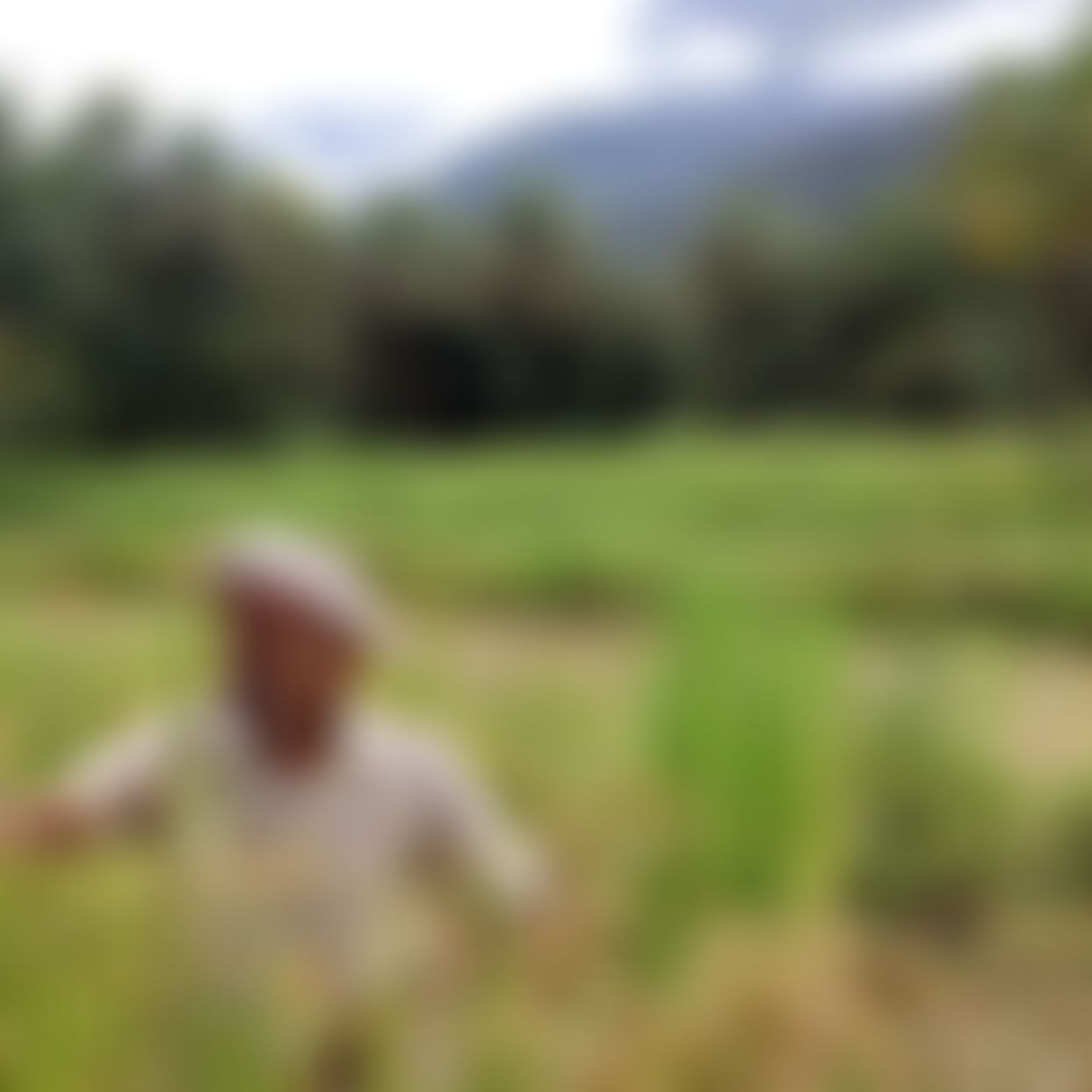 Meet the ‘Rice Saint’ of India