Nature is balancing itself with the lockdown, time to set our mind to maintain it 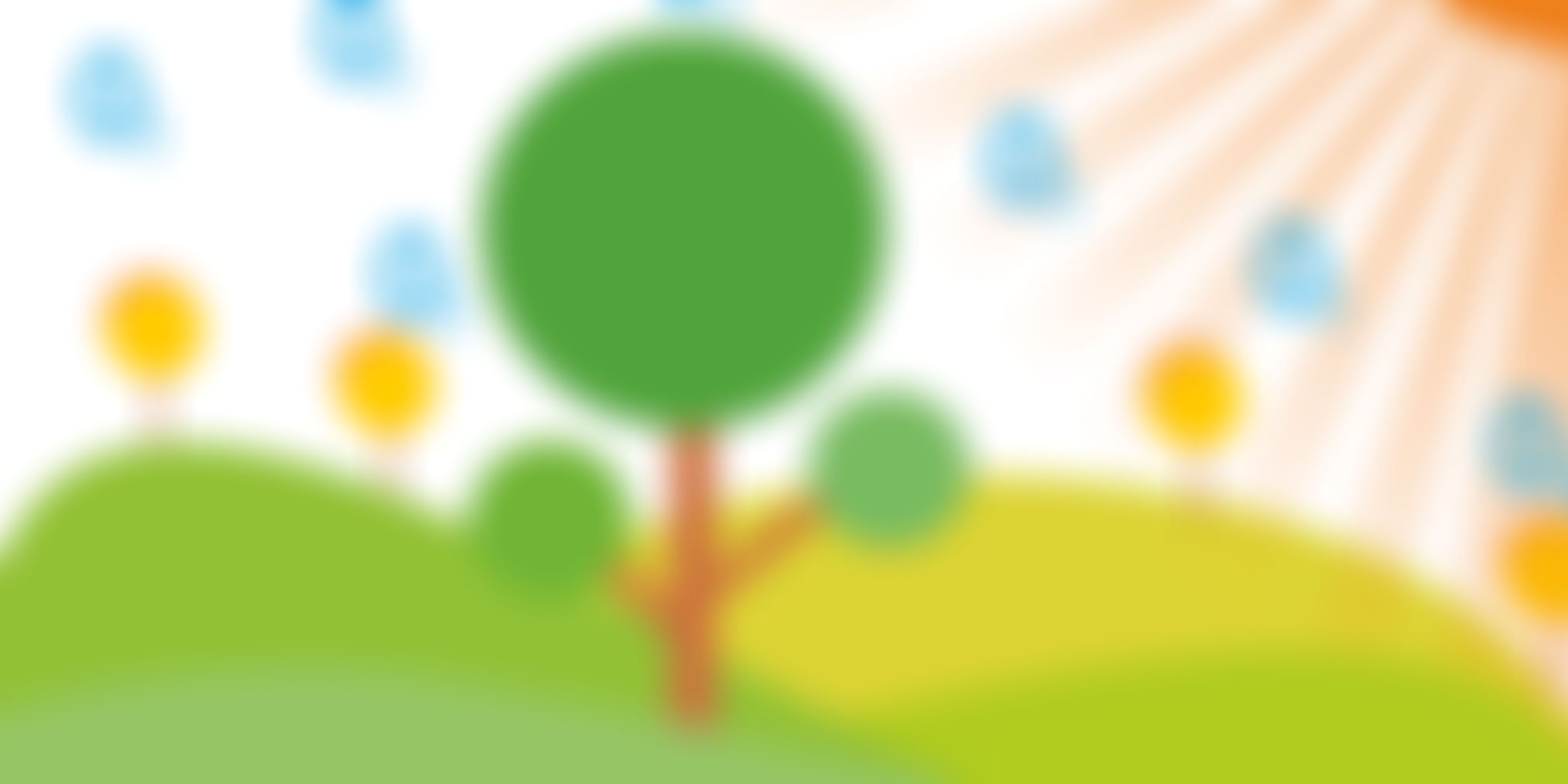 Covid-19 has shaken up human life vehemently. The moral slogan of “Stay at Home” has disrupted the lives of people, socially and economically. In a large and densely populated country like India, the tormenting punishment of a lockdown, is like a bitter pill which had to be swallowed to fight the pandemic. Despite the loss of life, and the hardships brought by it, there is silver lining for us, clear and clean air. It’s a common perception, that the balance of nature, or an ecological balance has the power to correct disturbances, through punishing effects, which brings the affected parameter back to its original ‘point of balance’. While such belief is often questioned by scientists, the lockdown imposed by Covid-19 is proving to be powerful enough to clear air pollution in India and elsewhere.

Prior to Covid-19, India had faced several disasters in the past, leading to mortal, emotional and financial catastrophe. However, we earned a few benefits for a fresh start. To give an example, while floods have been destructive, and have temporarily disrupted life, but they have also brought plenty of sediments as blessing for agriculture. Similarly, the lockdown imposed due to the pandemic has temporarily averted another health crisis arising from air pollution.

Major sources of air pollution have been shut – railways and airways are completely blocked; operation of personal and commercial vehicles is also restricted to an essential minimum. Manufacturing and construction activities have come to a halt. Requirement of energy has also seen a drop, due to which coal burning has been curbed. This has reduced air pollution levels drastically.

In Delhi, which is considered one of the most air-polluted city in India, daily average levels of particulate matter of size less than 2.5 micron (PM2.5) and nitrogen dioxide (NO2) have plummeted significantly. Similar drops have also been seen in other major cities such as Chennai, Bangalore, Kolkata, Hyderabad etc.

Notably, such drops in pollution levels are merely temporary. As seen in the case of China, once the lockdown eased, and industrial operations reopened, air pollution level started crawling upwards again, since the drops were not triggered by sustainable change in human behavior. This proves the proverb ‘old habits die hard’.

The imperative of curbing air pollution has been well stressed in select Sustainable Development Goals (SDGs) – Number 3.9.1 calls for reducing mortality rates caused due to air pollution; Number 7 highlights the need for global populations’ access and primary reliance on clean fuels for energy needs, as well as improving energy efficiency; and Number 11.6 urges to reduce PM2.5 levels in cities and fight climate change. The Government of India (GoI) has been taking steps to achieve each of these, although their efficacy and sufficiency remains questionable.

For instance, to accelerate the shift to clean energy, national plans and policies have come up which have set ambitious targets for the future. A leap forward in this regard is the national target of 175 GW of renewable energy capacity generation by 2022. Although, this is ambitious yet achievable, there is a need to formulate a longer-term vision, to provide a regulatory certainty for potential investors.

A study by The Energy and Resources Institute suggests an economically viable and feasible target of 400-450 GW by 2030. Additionally, to compliment national targets, decentralized steps at state and sub-state levels are the need of the hour.

With respect to combating air pollution in cities, the GoI has taken several steps including monitoring of emission standards, transition from BS-IV directly to BS-VI vehicle standard, and instigated a push towards adopting Electric Vehicles (EVs). Transformation of mobility has become one of the key pillars for the clean energy transition with electric vehicles being their core component. Despite having dedicated flagship schemes of the Government of India and a plethora of state-level policies for electric vehicles in India, there exist some structural issues hampering the adoption levels of these carbon neutral vehicles. For instance, the economic viability of owning an EV is contingent on financial subsidies, capacity utilization, power tariffs, battery costs, amongst other several variables. Thus, structural reforms along with policy certainty are required to achieve an electrified and carbon neutral transportation system.

Although, India lags behind many countries in EV penetration levels of 4-wheelers or e-buses, other vehicle segments like e-rickshaws are a common sight in many cities. However, the challenge remains the lack of institutionalised and standardised charging infrastructure ecosystem for these e-rickshaws. Another issue which requires thinking is the growing number of such E-rickshaws without mechanisms for safe battery disposal, not to mention the problems of traffic congestion.

However, from an environmental point of view, an electric vehicle is as carbon neutral as the energy mix of the country, the carbon intensity of power grid and the carbon intensity of manufacturing process. Hence, significant progress is required in these external ecosystems to ensure that overall clean energy objectives are met.

It is time for us to set our mind, on maintaining the blue skies provided by the lockdown. It is imperative for us to achieve the discussed SDGs, through the suggestions mentioned above. Else we risk facing another crisis, this time of air pollution, forcing more lockdowns, and leaving a society veiled behind face masks for the next generation.