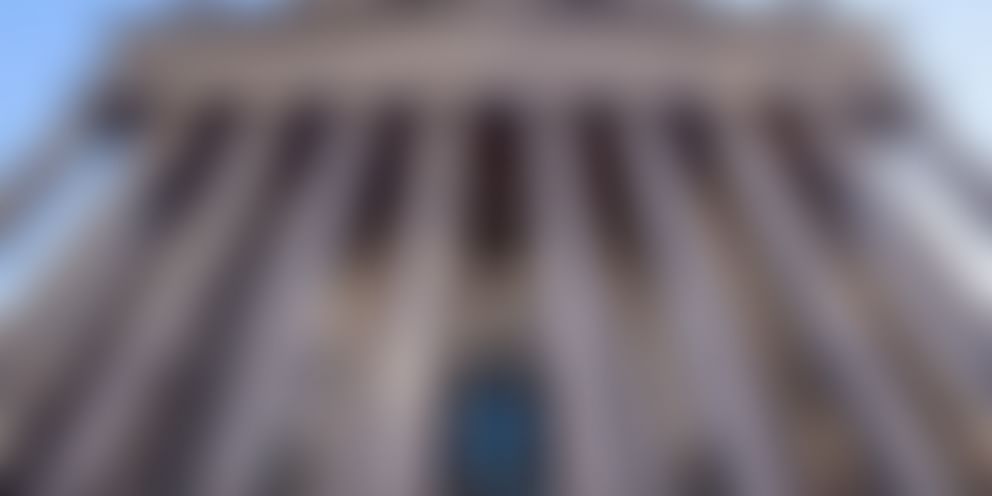 So far, the financial impact of the coronavirus has been truly frightening and unfavourable, especially in the countries that have the highest rates of infection, such as the United States, Italy, France, and Spain. According to official figures from NewYork–Presbyterian Hospital, the number of people infected in the USA alone is over 8,55,000 as of 23rd April. This has had a direct and dire impact on the national economy.

The pandemic will have long-term economic effects, and wage freezes are already being processed, and unemployment is at a record high.

What impact will the coronavirus crisis have on the legal sector? Based on the answer, analysts can be classified into two groups: the disruptors and the sceptics. The former defends that the current situation marks "before and after" and forces firms to make a decisive leap in their modernization; the latter, on the other hand, relativizes and remembers that the sector, thanks to its cyclical and countercyclical services, survives crises better than others, and what works does not have to be changed. Or put another way: evolution, yes; revolution, no.

In any case, what both groups do agree on is that hard times are coming for law firms too.

Customer Trust is More Important Than Ever

Due to the coronavirus, new claims for unemployment benefits have skyrocketed, as over 22 million people in the US alone lost their jobs in one month.

Criminal defense attorney Samantha Greene, from Sevens Legal, believes that in the current situation the objective is "to protect what you have, it is not the time to sell."  She adds that it is time for "proximity" with clients. "You have to understand clients and help them in the best possible way, even free if necessary, or by reversing risks, but the winning bet is to be there for your customers in the crisis." she said.

The same is true for clients as well. At this time, clients are also not considering changing their legal advisor because, in times of maximum uncertainty, nobody wants to start from scratch.

The decrease in income and savings that remote work will allow, reflects Alexander H. Fuqua from Sevens Legal, will lead firms to consider their fixed costs, and, after payroll, rental spending is the second highest. Fuqua suggests, "What is the point of a very expensive place in the city centre, when your clients are going to the outskirts to less ostentatious buildings?"

Companies, especially big law firms, are aware that all these expenses fatten their invoices.

Humanization of the profession

It is a striking coincidence that the coronavirus may also play a pivotal role to humanize the legal profession where the culture of profit pursuit and win-lose mentality is deep-rooted. In fact, in recent days, in some large offices, the concern that senior executives, colleagues, and partners have shown towards the well-being of front-line employees, like the office’s reception staff and cleaning staff, has drawn attention. For Fuqua, the explanation for this phenomenon is that "the virus puts us all on the same level and teaches us how vulnerable we all are."

Fuqua introduces a last element that can change in the context of this crisis. "Budget constraints and job tips will push some law firms to experiment with other alternative legal providers (ALSPs) that they have so far been more reticent about," he concludes. As per Statista, 37 percent small law firms in the U.S. used services of ALSPs, an increase from 11 percent during the 2016 survey. By 2021, 56 percent of U.S. corporations are expected to use ALSPs.

The end of the culture of presenteeism

"We have tried teleworking and it works," sums up Jim Mattis, partner and deputy to the management of Saggio Legal Consultancy. Until now, this firm had excessively awarded presenteeism. Along the same lines, Mr. Spencer Navarro, founder of Navarro Legals law firm, believes that forced confinement can accelerate the end of this culture in law firms, but warns that lawyers, especially those who lead teams, will have to train to develop new organizational skills, monitoring, and control of work.

He ruled out that no organization can operate alone in a teleworking regime. What they need, he says, is to find a good balance between face-to-face tasks and those carried out remotely. However, some lawyers are much more sceptical. "After the 2008 crisis, it was said that everything was going to change, and, in the end, we returned to our comfort zone: we really like presenteeism," describes one of the lawyers at his office.

Law firms will lean toward wage restraint. This is the case for Owen & Owens, which has announced the freezing of salaries for lawyers and staff, as well as measures that may eventually entail the retention of part of the partners' remuneration. The objective, explains the firm, is to guarantee liquidity.

Jay Monica, attorney at Sevens Legal APC, believes that, after experiencing this pandemic, firms will be obliged to rethink the care measures of their professionals.

He says, "Perhaps we will have to run a year without bonuses to constitute a rescue fund, so that if another crisis knocks in the near future, we’ll have a healthy cashflow to survive. Law firms will help professionals to organize themselves fiscally and financially, or dedicate more resources to pension plans or life insurance."

The economic downturn that is already beginning to be felt will force firms to adjust their fees. Fewer operations, more labour, and more restructuring is expected by a majority of law firms in the next few months.

"Lower prices, longer payment terms and greater risk of non-payment," says Jay, who warns that many clients will pass on their lack of liquidity to their law firms. He predicts that firms with a competitive pricing strategy will survive irrespective of the brand or credentials of the lawyer.

Kristen Friedman, another experienced attorney from Sevens Legal, bets that one of the great revolutions that the current situation will bring about is an increase in investment in technology. “A process that must be accompanied by other changes, such as the implementation of a digital project manager, investment in a robust videoconferencing system, etc.” he says.