Non-Traditional IT-Attacks are here: What the Future Looks Like? 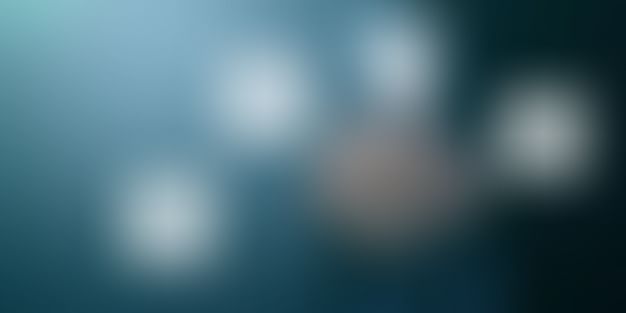 It is not just the traditional IT-Networks that become an easy target to the cyber-attacks. In fact, malicious actors actively pursue Non-traditional IT Infrastructure -

· IoT Devices- Many of them remain hidden within the network

·Cloud& SaaS Infrastructure-Because of the Borderless and elastic perimeter.

The IoT, Cloud, and SaaS continue to remain a ‘Blind spot’ for security practitioners as at least 61% of the organizations have witnessed an IoT security incident while the attack on Cloud services has jumped to 300 percent. It turns out that many organizations employing IoT devices are unaware of their presence and consequentially, ignorant about the risks they pose as the IoT related data breaches increase from 15% in 2017 to 26% in 2018. Same goes for the information exchange, applications and enterprise workloads on any Cloud network. Cloud is becoming a popular alternate to the in-premise hosting and data-centers. For enterprises becoming reliant on Cloud, a single compromise can make a big dent in their future.

The attacks that were once confined to PCs and Laptops connected via a network have now emerged to threaten almost everything that is connected to a network.

Delving deeper to understand the discrepancy

Satisfying regulatory compliance's and adopting best practices have matured security posture of organizations to a level that enables them to (somewhat) thwart and manage contemporary threats. However, these are playing a catch-up game with contemporary changing IT landscape and consequentially, over 50% organizations haven’t yet caught up with the changing security imperatives of a modern organization.

The result? A 100% rise in Cyber-attacks targeting there blind spots of enterprise IT devices in the year 2018 along with 28% rise in the Cloud and SaaS vulnerabilities.

This security gap is bound to cause more monetary and reputational harm to the firms by the wake of 2020. This threat in the vulnerability landscape is believed to be amplified for Cloud networks as 83 percent of the enterprise workload is projected to shift on the Cloud by 2020.

Also, the conventional IT-Security systems have a very high Dwell time. On an average, it takes about 196 Days for the current IT-security systems to detect a data breach.

However, enterprises must not perceive themselves as vulnerable as the numbers might portray. There are options, like Vehere’s Packet Worker, a Network Situational Awareness System that utilizes traffic analysis to detect, and report any network threat in Real-time.

As the cyber-space evolves in terms of connectivity and devices technology, organizations are bound to face versatile and complex cyber-attacks in the near future. To safeguard their assets and reputation, they must learn to adopt continuous monitoring technology as a core part of their Information security strategy.

12 Emerging Startups and Entrepreneurs (With Unique Ideas) In Bangalore