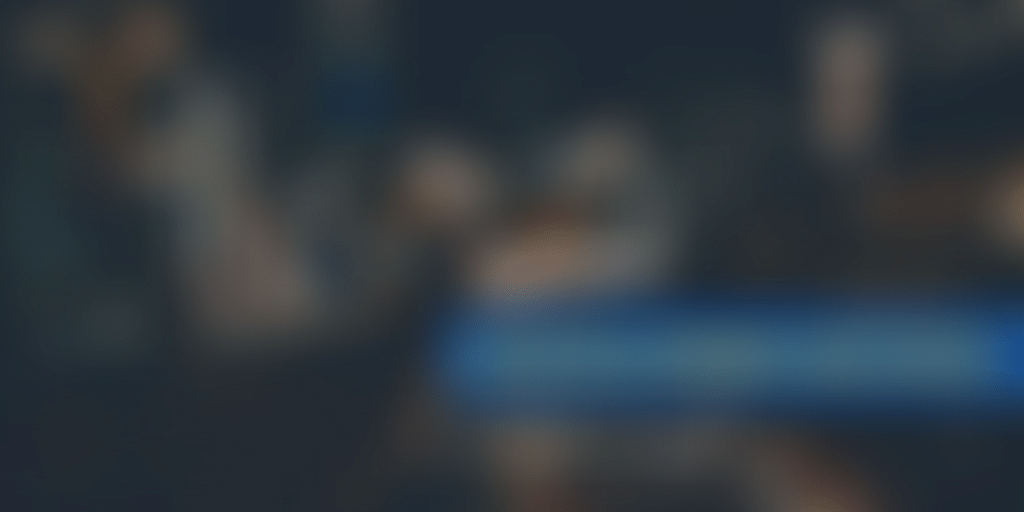 A few days ago, one of the popular products of tech-giant Microsoft Corporation - Microsoft Dynamics 365 Finance and Operations - an integrated ERP solution has been enrolled into the new phase of technology termed as “One Version Era”. From now onwards, the clients will be offered with a series of constant and mandatory updates for their systems on a monthly and/or quarterly basis. These significant updates will enable the client’s systems to access the latest features, resolve general issues & bugs, and protect themselves from malicious software along with security loopholes linked with outdated software programs.

At the recent User Group Summit Europe (D365FO and AX), Microsoft attempted to persuade its existing customers with regard to the advantages of these frequent update scheduling over the long term. This major transformation took place at the moment when the demand for D365FO has been increased by 51% in the previous year (as reported by the firm’s official sources) while it’s active user base extended over 1,000.

Functionality With Respect To Production Environment

In addition to this, Microsoft claims that the total number of D365FO users will considerably increase in the near term owing to the most advanced features, tools affiliated to upgradation & migration, and fast advancing end-of-life of several versions of Dynamics AX.

The customers of existing D365FO with 8.1.x or subsequent version were permitted to apply the new version of 10.0.x system updates which requires a minimum one system update on a quarterly basis. It implies that, although a customer skips the updates for the first two months, however, he cannot miss the next update while keeping the smooth running of system operations in the mind. Furthermore, the customer is enabled to schedule the specific day as well as time for the updation and by offering this advantage, Microsoft is certainly attempting to strengthen the vendor-customer relationship and make the customer as successful as possible.

Well, before entering into the era of One Version, Microsoft accustomed to support around 48 products that have been offered to a larger D365FO customer base with the help of 4 platform versions as well as 12 updates. However, in order to ensure efficient backward compatibility, Microsoft currently performing 6 times validation on every system update and deploying standard customer configurations along with ISV solutions and custom extensions, meanwhile each of these validations also includes a “bake time” of 12 weeks prior to the release. Besides, most of the customers apply for an update several weeks after its release with the support of the early adopter programs available within the production environments. These customers will be having clear insights in terms of pros and cons about that particular update before applying it.

The Release Validation Program will be regarded as another crucial step in the validation of new updates which creates an independent ‘environment’ which facilitates the verification of pre-released versions of the forthcoming update. The outcomes of this investigation will be observed by Microsoft while any kind of defects would be shared along with the customers as well. The program is best suitable for virtual customer environments which incorporate well-built codebase instead of running updates to add-ons or extensions.

At the User Group Summit Europe, Andre Arnaud de Calavon - Microsoft MVP explained about One Version, frequent updates, and its substantial advantages. Even though, some of the customers understood the whole concept already while others still to perceive, both, as per the policies and responsibilities of Microsoft Corporation, will be regarded as partners in the process of product development. For instance, similar to the case of DevOps, Microsoft will focus on the development of updates and hand over the final output to the customer. The customer will carry out the verification through a number of tests and examine its functionality and reliability. Based on these customer’s valuable insights, Microsoft will decide whether to apply these updates into production or not.

On the grounds of this, Arnaud de Calavon requested the users of D365FO and AX to assume the responsibility of their respective system’s operations associated with evaluation, preparation, and deployment of update schedules. Also, he pointed out that, even though the customers are reluctant to apply frequent updates thinking that their systems are still working properly, however, One Version will push them to do the exact thing. Ideally, the risk generated by a more number of frequent updates would be minimized due to 2 key factors - 1) As the early adopters apply the updates much prior to a large number of customers, they would recognize and report the issues at the earliest possible time. 2) As the similar updates are available across all the systems, Microsoft would be able to predict some of the most common issues for a particular month and/or quarter.

Apart from this, Microsoft hired an external consulting firm a few days back to investigate the distinct customer’s requirements across various industries and received useful feedback as well. For instance, the early adopters of D365FO incorporated the product into their systems encountered significant challenge as the product was still in IaaS architectural form. Most of the customers suggested that Microsoft should provide more advanced tools to support software updates.

With the support of One Version, the existing customers of Microsoft Dynamics 365 for Finance and Operations can easily access the most advanced features which assist to mitigate the disruption and costs associated with enterprise software upgrades over the past few years.