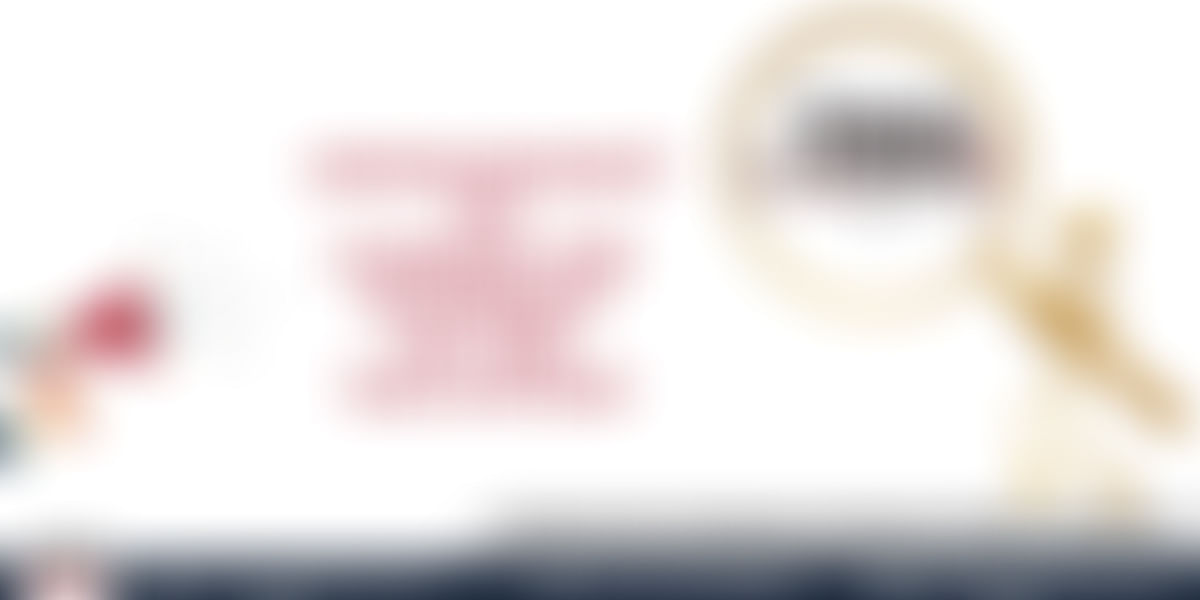 The first momentary budget was presented in February, looking at its dominion in general elections, the government presented the full budget on 5 July 2019 to the Parliament.

Both the budgets have briefings about Income-tax which may interest a taxpayer. Briefings given by Mr. Piyush Goyal (the meantime finance minister) in February are already effective, on the other hand, the proposals kept by our present-day finance minister Nirmala Sitharaman in recent budget are on board and yet to be accepted by the Parliament.

Below mentioned are the tax proposals announced in both the budgets:

For FY 2019-20 budget, no alterations are done in Income tax slabs and rates came out in July 2019. Whereas, for those whose gross income is more than 2 Crore and less than 5 Crores per annum or above 5 Crore per annum there are possibilities of paying greater surcharges.

Well, the individual whose taxable income is less than 5 Lakhs per annum (FY-2019-20) are eligible to avail tax refunds and will pay zero tax.

This is for people who have invested or are investing in the National Pension System (NPS).

As per the protocols, NPS at the time of maturity grants 60% of the bulk as a lump sum and it is mandatory that the remaining 40% is used to purchase annuity plan (investment plan for life long regular payments).

It's time for the investors to celebrate as the Budget 2019 has revealed that the Pension withdrawals at the time of maturity are immune from any kind of taxes. As per the new legislation, 60% of the bulk can be withdrawn out of which only 40% of the lump sum withdrawal is exempted from tax.

Government professionals who have invested in NPS Tier-II accounts can claim tax-benefits under section 80C.

Mentioned in Budget 2019, a person can claim a deduction of Rs. 1.5 Lakhs on the interest paid on home loan under the recent section 80EEA.

This proposal may concern some taxpayers. In Budget 2019, it is recommended that 2% Tax Deducted at Source (TDS) has to be imposed if the sum of the cash withdrawal exceeds Rs. 1 Crore in a Financial Year from a single account. This rule is applicable on bank accounts, post office accounts or other co-operative bank accounts. The step is to promote digital payments over cash transactions.

Filing An ITR Is Important

As stated in Budget 2019, filing an ITR A.Y 2019-20 via Gen IT software is mandatory under the following criteria:

TDS Is Not Limited To Property Only

While buying a property a person also pays for other amenities like clubhouse, car parking, electricity and water maintenance, watchman payments, etc., such payments made will be included under Tax Deducted at Source (TDS).

The rule will be effective from 1 September 2019, currently, the TDS is paid only for the property and not for other amenities.

TDS Marked On Payments Above 50 Lakhs

Individuals or Hindu Undivided Families (HUF) will have to deduct 5% TDS at the time of payment to the contractors or other professionals, if the amount paid exceeds Rs. 50 Lakhs.

This rule again is effective from 1 September 2019, currently, there is no TDS on such conditions.

Profits Received By NRI Have To Face Tax

Any type of monetary profit received by a Non-Resident-Indian (NRI) from an Indian resident will come under a taxable amount. Tax has to be paid by the NRI on gains from the property or other resources in India. Effective from 5 July 2019.

The briefings made in the momentary budget which was presented in February will continue to be effective for FY 2018-19. Apart from the proposals mentioned above,there are other points which are mentioned in the Budget: