Ruby on Rails: 4 Commercial Use Cases You've Definitely Heard About 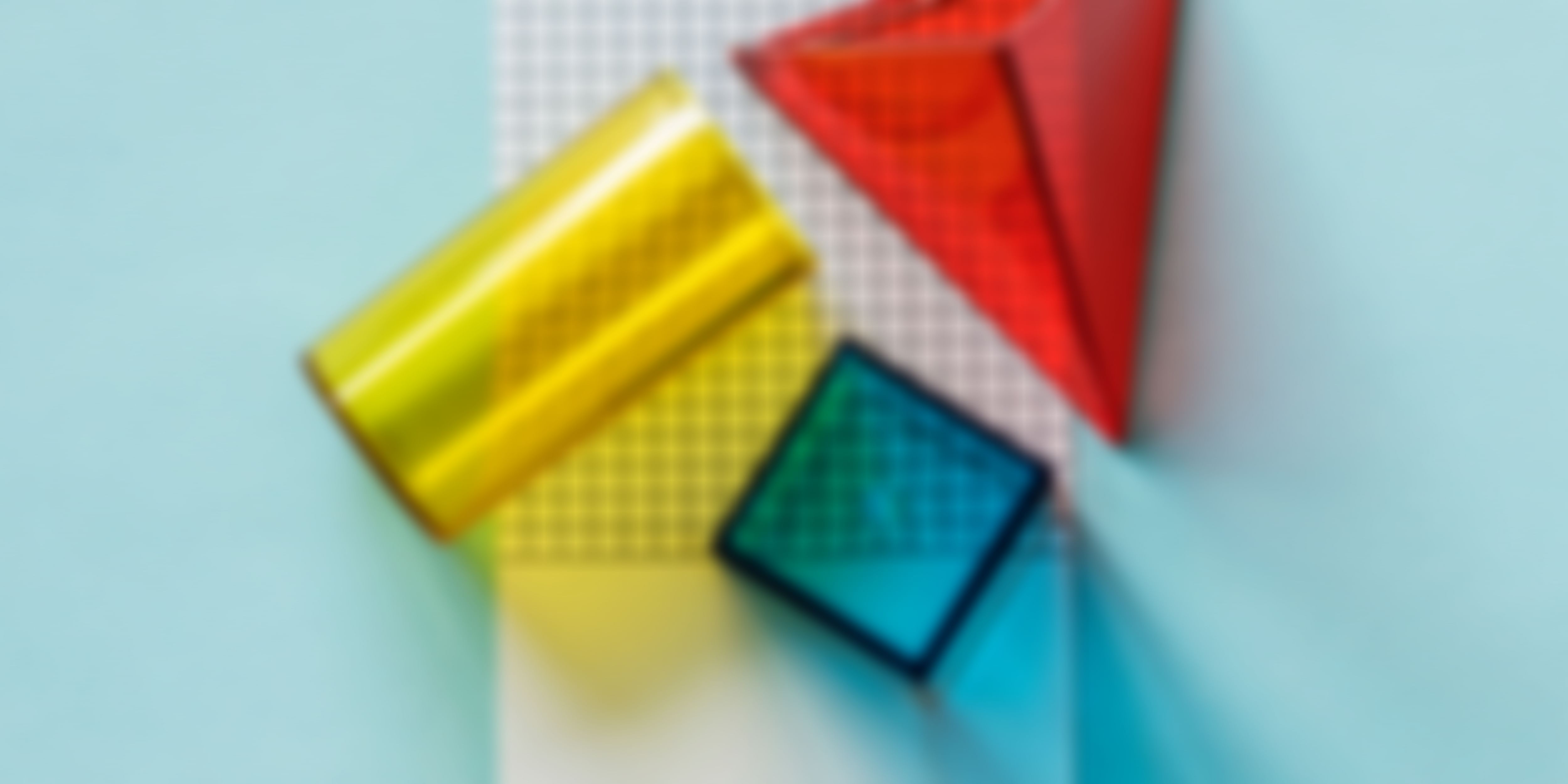 Ruby on Rails (RoR) continues to grow in popularity as it’s considered as an effective platform for developing both cloud and web applications. While there is a multitude of reasons for this, including the fact that it’s both flexible and forgiving, perhaps the most outstanding one is the fact that it’s open-source. Hence, its entire developer community continues to build on and to improve the platform.

As a result, developers are able to spend more time working on the actual application and its fundamentals, rather than worrying about the code which underlies it. That’s what Ruby’s for, and it does most of the heavy lifting. Its code is particularly readable and it is somewhat self-documenting, making it relatively easier to share and post apps.

Before we get into some of the most popular commercial use cases for Ruby on Rails, it’s important to lay down a few quick notes.

First and foremost, Ruby on Rails is written in Ruby, which is the dynamic, as well as a general-purpose programming language. Non-developers, as well as many entrepreneurs oftentimes, confuse the two, immediately thinking of Rails when hearing about Ruby.

This is perhaps because of the fact that most of the Ruby developers tend to use the Ruby on Rails framework for the development of their apps. Moreover, Ruby as a programming language started to gain most of its attention only after the launch of Ruby on Rails.

Of course, it’s important to note that there are other frameworks that are based on Ruby, but their popularity is significantly lower compared to that of Ruby on Rails.

One of the things that RoR did for the programming world is that it introduced a particularly fresh approach when it comes to building web applications. Namely, that’s the convention-over-configuration software design paradigm which substantially facilitated the work of developers on a broad range of levels.

Not Without Setbacks… Or Kind Of

There are quite a few myths about RoR which are typically the byproduct of the many misconceptions which surrounded the framework, as well as the language that it’s based on. While RoR does have its setbacks, for the most part, they are overly compensated by what it brings to the table when used properly and for the right purpose. Let’s have a look.

Ruby does, indeed, have a slower runtime speed compared to Golang or Node.js, for example. However, it’s important to note that this only becomes noticeable when it comes to large-scale products with huge traffic. Therefore, if we’re talking about an app that doesn’t have hundreds of thousands of users and requests, RoR doesn’t necessarily need to be slower.

Ruby on Rails has been accused of having difficulties scaling more than once. However, in order for an application to be able to serve users requests timely, every single element in its system architecture needs to be configured appropriately, not only its backend.

There are plenty of scaling options with Rails which could be considered, including:

Whenever something new comes on, especially if it puts innovation on the table, it goes viral. Then, a few years pass and it becomes a lot less exciting, challenging, and even intriguing. Maturity, however, doesn’t really need to be boring.

Quite the opposite, it means that the code is refined, stable, and maintainable. One of the most common comparisons is that of Ruby on Rails and Python, especially when it comes to the development of web applications. However, unless you have an app as big as Twitter, for example, the business benefits of using Python, despite it being quite hot right now, won’t be able to compensate for its immense implementation costs.

These are just a few myths that definitely needed debunking. Now that we’ve gone through them, let’s look at some of the most popular use cases for RoR that you definitely know about.

4 Popular Use Cases for RoR

That’s right. What is perhaps one of the world’s most popular destinations for both financial and business news is based on Ruby on Rails? Bloomberg brings an immense amount of ongoing information including, but not limited to video content, analytics, stock information, and searchable news. It uses an open source in order to power its online news website.

Airbnb has quickly emerged as one of the go-to destinations for travelers seeking accommodation, as well as for those who want to rent it out. It lists hundreds of thousands of locations in over 200 countries and it matches property owners with adventure-seeking tourists. RoR is what makes Airbnb run smoothly, as the website needs to be updated with new listings and applications on a daily basis.

Basecamp is a collaboration platform that meets the needs of professionals in a broad range of industries. It’s written using Ruby on Rails and launched by its creator, David Heinemeier Hansson.

GitHub provides a platform to host IT projects for collaboration through the Git version control. It’s free open-source projects but also has paid repositories for private app development.

While these are definitely some of the most popular examples, RoR is also used in other well-known solutions such as Hulu, TaskRabbit, Zendesk, Dribble, and so forth.

While not without drawbacks, Ruby on Rails remains an excellent pick for both advanced and beginner developers. This is especially true for simple APIs and smaller-scale applications.

However, the fact that some of the world’s most prominent venues have taken it as the programming language of choice also demonstrates that RoR demonstrates enhanced capabilities, regardless of some of its issues.