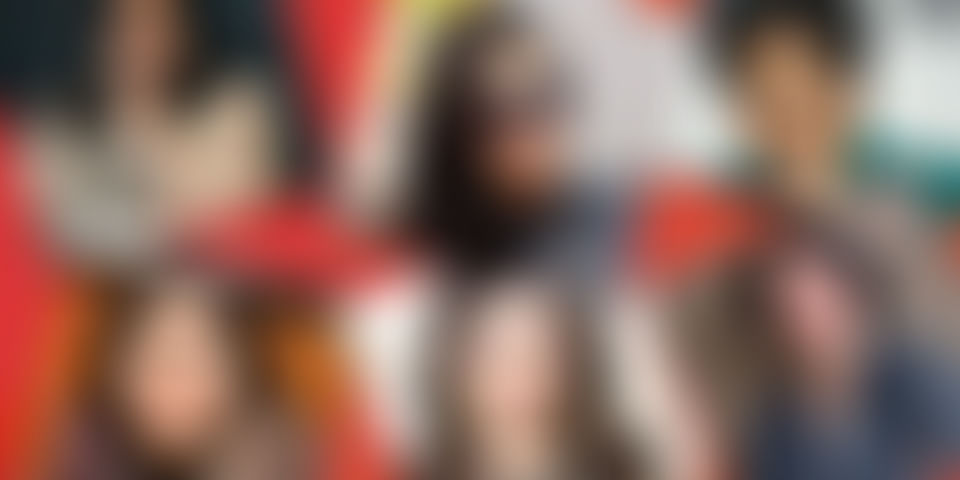 We are now the part of a generation where women have overcome all negative notions prevailing in society and proved themselves superior in different niches through their will power and hard work.

Earlier, women would be restricted in different ways but now things are no more the same. Opportunities have expanded and especially for Indian women, the ball is now in their court.

As India is a highly favorable destination for trade and business because of the climatic conditions, affordable amenities and extensive manpower, it is prospering from the business front and helping our women to leave no stone unturned.

Today we’ll talk about 6 powerful women entrepreneurs from India with the most inspirational stories.

The MD and Chairperson of Biocon Limited, a Bangalore based biopharmaceutical company, “Kiran Mazumdar Shaw '' has an interesting story to tell. After completing her schooling from Bishop Cotton Girl's High School Bangalore, she attended Carmel College and later went to Australia for a Ph.D. which made her a master brewer.

She started her work in a tiny garage at her backyard. Today Biocon under Mrs. Shaw's leadership is a leading pharmaceutical company providing solutions for all kinds of common and uncommon diseases like diabetes and cancer.

At 63 years, she is still conquering barriers. Ever Heard of the CEO of Pepsico Indra Nooyi? After being with Pepsico for 24 years, currently, she is serving on the board of directors at Amazon. Mrs. Nooyi holds a Masters degree in public management from Yale University and has completed her graduation in marketing and finance from Kolkata’s IIM. She truly inspires millions of women and has set an example for our generation by maintaining her rank amongst the world’s 100 most powerful women.

Who hasn’t heard of VLCC? The beauty and wellness giant has it’s presence in around 11 countries and is extremely popular for its weight loss solutions and therapeutic approach to beauty treatments. Vandana started when there were hardly any women entrepreneurs in India. The only thing she believed in was that she was working on a unique idea that was being introduced in India for the very first time. Her journey began in 1989 when the first of her 3 kids was merely 3 years old and now she is a grandmother as well the empress of a gigantic empire.

Upasana sticks to her motto of “kick up a storm or die trying”. She has relentlessly fought her way to reach the top of the ladder.

Taku left a highly promising career in Silicon Valley only to provide financial access to the underserved in India. Mobikwik was launched as a recharge platform and became the very first mobile wallet for Indians. She went through a lot of disappointments in her journey. Initially, the ecosystem didn’t accept her that easily and people ended up saying no.

It took 10 months for her to get the first bank onboard for wallet loading and since then there was no looking back for her.

Coming from the Birla family was not all for Ananya Birla. She was denied many privileges even after being Kumaramangalam Birla's daughter. People at her school saw her in a different light, she had to drop school and do homeschooling but her will power and strong motivation helped her set up her own organization at the mere age of 21.

Her organization provides affordable, financial and non-financial solutions to rural women. She is also pursuing a mental health awareness initiative for which she has collaborated with her mother.

Ananya has shown her prowess in the music scenario as well. This girl has a long long way to go and will be more successful than many of her age group.

Meeta Dandona rose up the ladder to success from simple, modest beginnings. She was exposed to a scenario where Indian consumers were consuming substandard and cheap products from their countries of origin in spite of India producing and manufacturing the same goods. This is when the idea of Be Indian, Buy Indian popped into her head and she started with “eanythingindian”. As the name suggests, it is a marketplace of Indian producers presented by proud Indians primarily for Indians within and beyond the Indian Shores. She is a proud mother of 2 daughters and has been able to fulfill her dreams through her perseverance, and strength.

Do these women inspire you to fulfill your dreams and achieve something big in life? It’s never too late to start something new. So, “Start wherever you are, use whatever you have, do what you can” and you will surely fly high in the sky and unfurl your wings to achieve the success you had always dreamt of.