Skills that recruiters will look for in fresh graduates in 2020 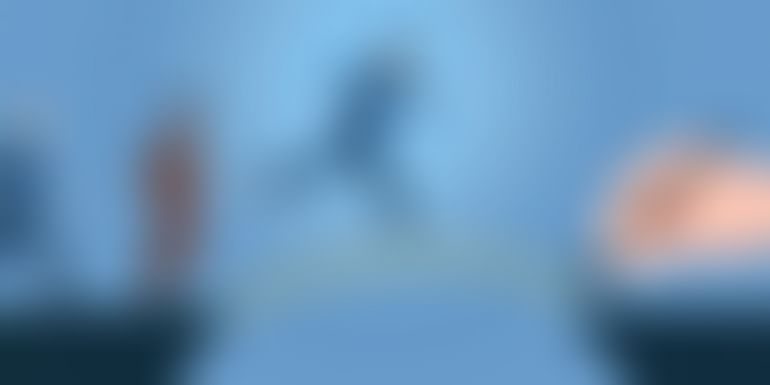 Talent spotting is as old as humanity. For thousands of years, humans have made choices about one another based on their physical qualities – brute strength, height, fitness and health. These qualities were important when you needed to hunt a big animal like the woolly mammoth, forge a sword, or undertake long voyages of discovery. These qualities were also easy to appraise, and, today despite these being largely extraneous, there is an unconscious inclination towards them: studies have shown, Fortune 500 CEOs are on average taller than the average American.

In the last millennium and the last two decades of this millennium, there has been a preference for choosing one another based on their mental qualities, or IQ. The focus has been on analytical reasoning, data interpretation and verbal reasoning. Past performance, pedigree and experience were used as an alternate indicator to identify the good, possibly great employees. If you were from the IITs with a postgraduate qualification from the IIMs, interned at McKinsey or Google, you were judged to be smarter and discerning than the average hire. This reflected in their salaries and sometimes the positions offered to the graduates from the IITs and IIMs vs. those from the tier-II/III colleges and universities.

In today's VUCA (an acronym used by the American Military. It stands for Volatile, Uncertain, Complex and Ambiguous) world, hiring based on past performances and based on pedigree are increasingly proving insufficient. A person thriving in a certain environment may not be able to blossom if the firm’s any intramural variable (manager, business situation, personal situation, peers, colleagues etc.) changes. What is increasingly becoming important is the ability of a person to transition, learn new skills and deliver – in short, his potential to deliver in a new role. I call this the learnability of a person. Learnability comes from the world of software testing where it is the capability of a software product to enable the user to learn how to use it. In a human being, learnability is the capability of a person to learn new skills to thrive in the VUCA world. For a hiring manager, it is a tall task to quantify and measure the learnability of a person. There is no one test, or one quality that can define learnability. There is no validated model to measure learnability. The closest indicators are the substitute indicators that together can help predict how well a person may be able to cope in the VUCA world.

These will be among the key attributes that talent spotters would be looking at in 2020 and beyond. In the ever-changing world of technology, technical skills will have to be updated, but what will differentiate the great from good and average will be the individual’s learnability.

The skills required by the employees today for the success of a business are many. Firms are also having to continuously look to find qualities and abilities that help it to have an edge while building capacity and its strengths to succeed in the world of business.