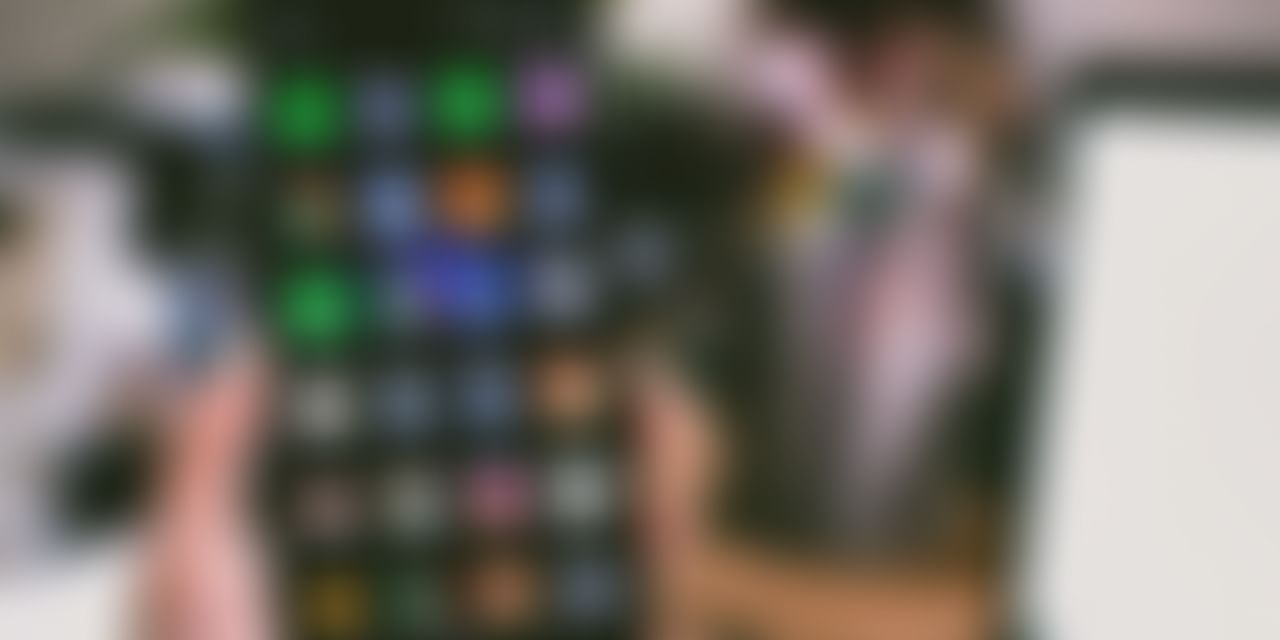 Social media has now become part and parcel of the life of the people. Why not? The regular updates from social media platforms such as Facebook, Twitter, YouTube, and many more has provided helping hand to enhance their knowledge and assist them in their time of needs.

Such is the power of this medium that every industry has been trying successfully to incorporate them into their marketing strategies to achieve success in their respective business.

Healthcare industry is not resistant to use the given media as it has resulted in bringing a revolution to the whole healthcare sector. It is a known fact that a large number of people uses the online medium to get necessary health updates, and social media plays a vital role in it.

Various researchers have revealed the fact that 40% of the people found information from social media has a significant impact on how they deal with their health. Another report has revealed that 60% of doctors rely on social media to provide quality services to their patients. The reason cited out has been its transparency and open communication between the patient and doctor.

Hence, the given medium has provided a useful platform where the people connects with healthcare professionals and discuss all the healthcare issues ranging from physical to mental with no hesitation. Sounds interesting, isn't it?

The given article will figure out few of the meaningful and breakthrough ways the social media has to bring revolution in the healthcare sector:

In earlier days due to lack of data, health professionals were unable to create awareness about the health among people in a large number, especially during a medical crisis. However, the scenario has changed today all thanks to social media.

Fully equipped with relevant medical information, an online educational and medical awareness campaign could be kick-start within a few minutes.

Make a social network among all the health professionals and sharing accurate information about precautionary measures taken during epidemic outbreaks or sharing awareness about rare disease, has now become a common norm.

One notable example is the creation of awareness about a rare disease called Amyotrophic Lateral Sclerosis (ALS) via ice bucket challenge campaign. It garnered attraction of millions of people online and allowed ALS Association to collect $115 million funds for the research and community services. A noble work possible only through social media! Agree or not?

There has been a continuous ongoing cycle of natural disaster in one or another country due to climate change. It is becoming difficult to provide medical aid and other facilities to the people affected by such hazards.

In such a scenario, social media has arrived as a boon for the healthcare sector. Now, healthcare organizations could easily update all the medical facilities; store a significant amount of medicinal drugs and managing hospital capacity by accessing the information about the medical outbreaks from various social media platform.

One notable example has been the outbreak of Nipah virus in the Indian state of Kerala in 2018. After getting information about its outbreak, doctors all across the state formed a medical group on one of the social media platforms to share information about the given virus quickly. Thus within a few days, the medical team was able to combat the virus with few casualties successfully.

In the previous days, a collaboration of doctors from a reputed hospital with those working in a public hospital in the remote village was impossible. Nevertheless, this myth has been rebuffed by the emergence of social media platform.

With the availability of various social media channels, it has become easy to share and collect information about any new medical facilities to create a widespread network of knowledge among the health practitioners and improve the medical facilities in remote areas.

This is not a one-sided affair because the improvement in the medical facilities will bring satisfaction among the patients and foster a sense of loyalty among them towards the given healthcare centers.

It is clear now that more and more healthcare sectors are opting for a vivid presence on the social media platform to interact not only with the patients but also with their fellow health professionals to enhance the medical facilities to the common people.

Indeed, the healthcare industry across the globe has changed their working to suit the needs of the people and with effective social media tools; they have been able to revolutionize the whole medical world.