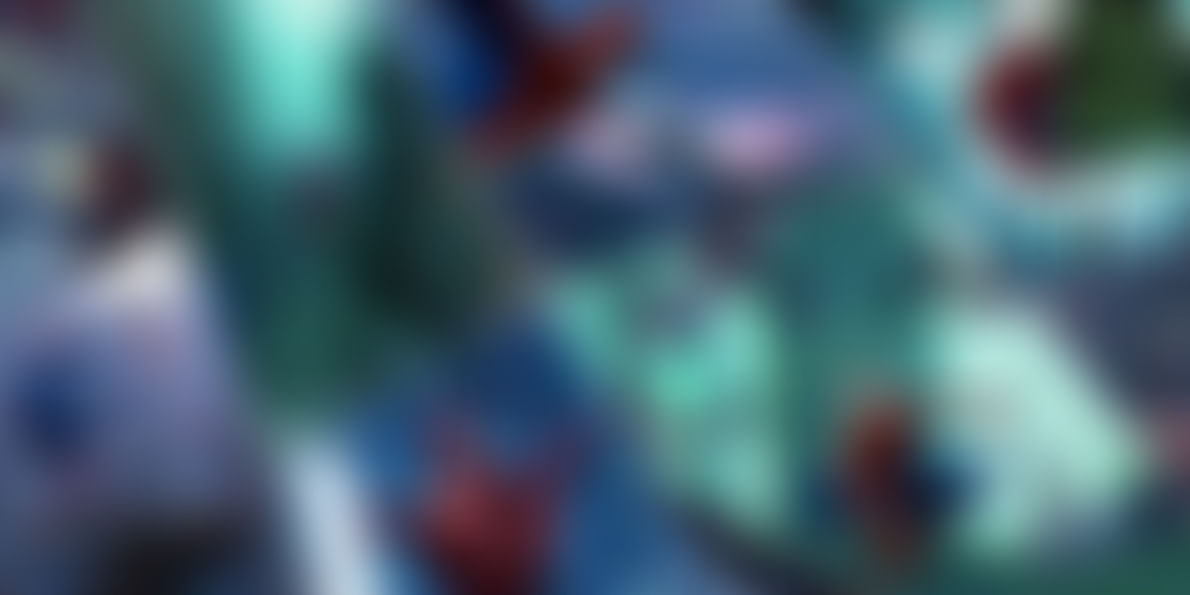 Spider-Man: Into The Spider-Verse - A new era of animated films

What more could a Peter Parker starring film do? Fight another villain who is not Dr. Octopus, Venom or Mysterio or The Green Goblin? Over the years the people had stopped expecting anything different from these films. However, the entire face of animated films was changed with this Spider-Verse movie. It made audiences believe again into the magic of Marvel comics.

Since then expansion with story lines has been a general concept. It's unorthodox daring and critical acclaims made it bag all the top awards in the world as well. The blockbuster business it did cannot go unmentioned either.

Unbelievable VFX of the movie shots

Visual Effects is mostly utilized in live action films to show an unrealistic list of features and how they are portrayed. For example, you will see all superhero and thriller films are practically made out of visual effects only. It is not very usual for animation films to have such an incredible amount of VFX inculcated in them.

With the post production of this movie, we saw that a large number of shots were manipulated with the help of visual effects. That notion became so popular that so many students learning VFX training in Kolkata took a deep driven interest into it.

A flimsy and occupying Peter Parker gets to meet other Peters from all across the dimensions. Different dimensions have a separate tale of their own. To create so many physical features for separate spider-men was a whole new dazzling thing to watch. The psychedelic nature of color frames and all the warm undertones were highly appreciated. Those unbelievable moments made every single shot count to its optimum level.

The mixture of washed animation through each frame of the film made the complimenting scenario even better. This animated feature was among one of the most appreciative things that people couldn't stop talking about throughout the year. Although it released in 2018; all the critical acclaims and awards were bagged this year itself. That accounted for a great part of the recognition list.

It changed the face of animation films by creating a major shift. Not just the quality but the effects too were very prominent. Spider-Verse had a not so usual filming style that gave a very subtle outlook to the movie. The directors, Bob Persichetti, Peter Ramsey, and Rodney Rothman had the vision of a concept which had never been seen before. They were adamant about the functioning of the new concepts of Spider-Man along with a number of multi-verse dimensions.

The trailer itself had such a buzz. When it hit the theatres people had almost lost it. They couldn't believe that such an amazing film was actually hitting the screens. Marvel Cinematic Universe has its own legacy which will be carried forward with so much grace if it continues to go ahead in this manner.

Why was the post-production so controversial?

As we said earlier, the mixture of Animation and VFX is not seen so often. You will see notes of animated things in VFX dominated screens but the latter is very uncommon. Well, as we keep living through the age of technological advancements, this trend also keeps on reaching newer heights every single day.

Spider-Man: Into the Spider-Verse proved that regardless of what the editors want if you have a vision technology will break every boundary and triumph.

The game of 2D and 3D manipulation was very much a part of the extensive research and drive to learn animation technologies.