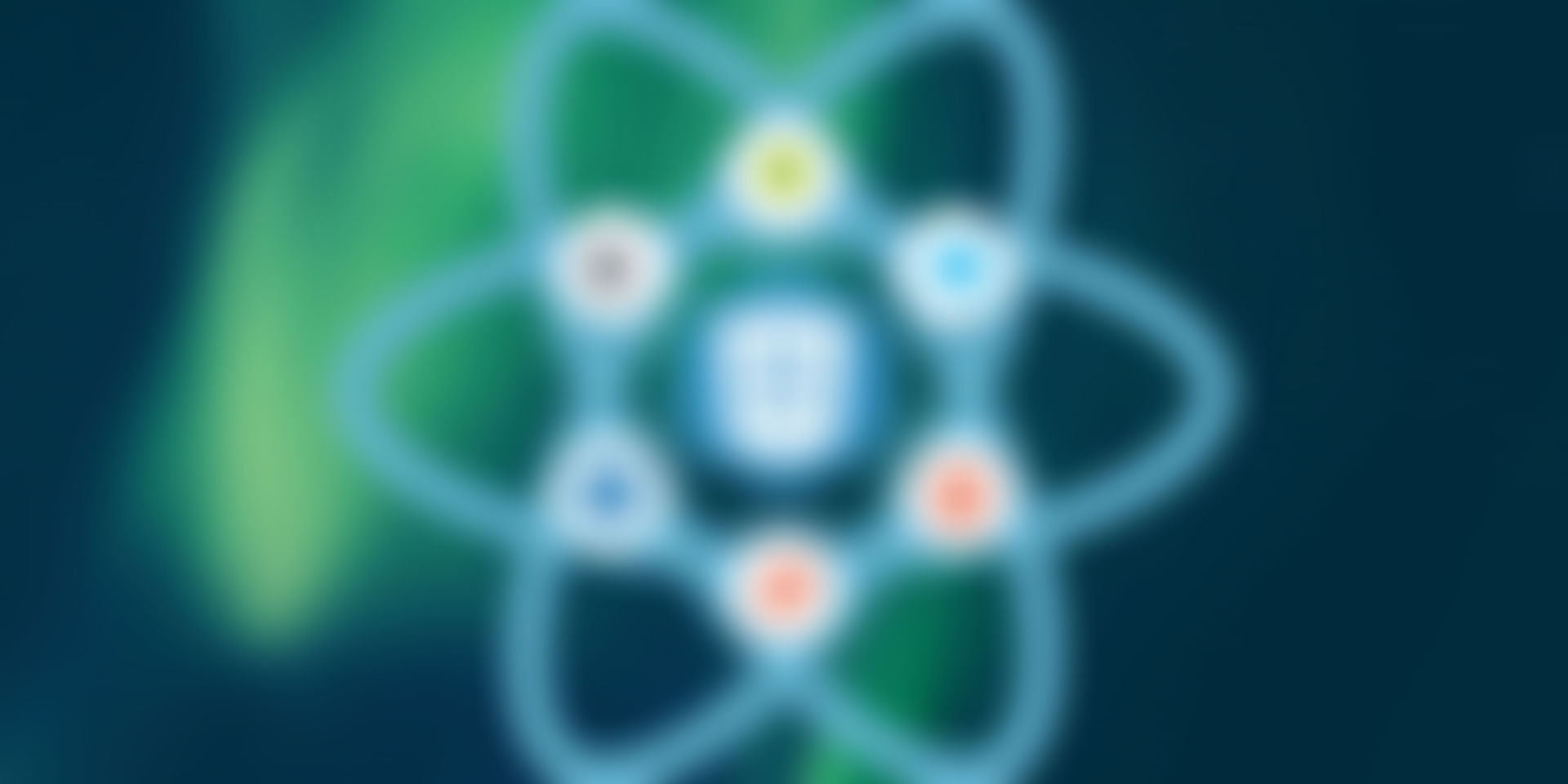 Nowadays, Entrepreneurs, as well as business owners, want to have his/her own website & App by partnering with a hybrid app development company. Careful planning and strategic technology decisions will help to ensure the successful launch and encourage the adoption. The user interface (UI), experience (UX), and desired functionalities all have to be considered before settling on a platform. Afterwards, an appropriate development process should be implemented.

Whether, the app will be native or cross-platform will determine a lot. The app’s preferred platform and programming language play a huge role in how intuitive the product is to users, as well as the type of audience that will primarily use the app.

WHAT IS HYBRID APPLICATION?

Let’s start with a brief background: native applications are built using a platform-specific programming language (Objective-C for iOS and Java for Android) and can use all native functionality of mobile devices and mobile operating systems, including the use of GPS, access to the file-system, or common user interface elements. As a result, they usually have a consistent user experience, offer great performance, and are tied to just a single environment they were developed for.

One could say that hybrid applications actually have more in common with web apps than native apps. The reason is that they are actually just web apps wrapped in a native web view displayed via the smartphone’s native browser. What makes them so special is the particular framework using which they are built. This framework allows for an easy use native functions of each mobile platform using cross-platform APIs. Frameworks like Cordova require nothing more than a knowledge of HTML, CSS, and JavaScript, tools which are very familiar to all web developers.

Here are the reasons why you should choose hybrid app development for your business:

A mobile app is an imperative tool for every enterprise to penetrate the market quickly and stay competitive. And a hybrid app solution makes this task a whole lot easier and faster. Giants like Uber, Twitter, and Instagram have already leveraged the advantages of hybrid mobile app development. If you too are looking to capitalise through a hybrid app of your own, connect with our experts now to discuss the requirements.

Know How to Backup Emails from Rediffmail Account to PC/Webmail?