I had made an infograph about how the Top 20 Riches Indians in the World made money. It spoke of their rich fathers (if they had), situations under which they started working, risks and decisions they took along their time. But inherited or self made billionaire, there has to be something more wired into their brains. And that has nothing to do with money. Lets find out. 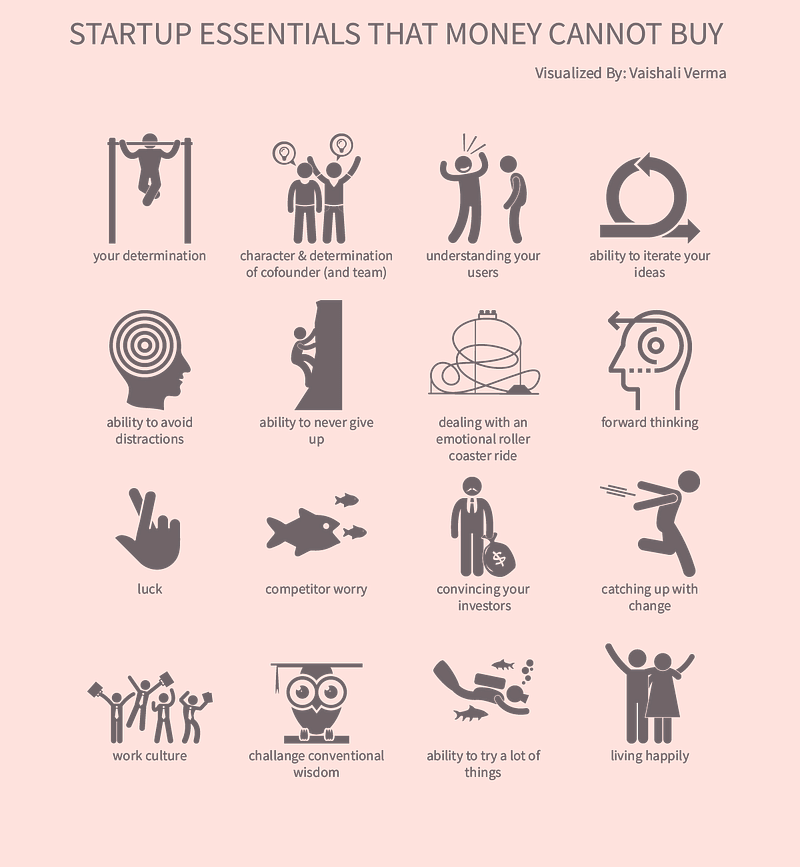 Determination is rated above intelligence. This is a well known fact in the valley, if at all the Silicon valley is your baseline measurement. As long as the founders are above a certain threshold of intelligence, it is determination that values the most (if they are not, no amount of advice can fix it).

It is ok to not be able to figure things out easily or when you are supposed to.That will not kill you. But loose even a little on your determination, and that will kill you rapidly.

Character and Determination of Your Co-founder:

In a startup, it is very easy to change ideas, but changing your cofounders is hard. Its like, that the success of a startup is almost always a function of its co-founders.

Ideally you want a lot of users to love you, but it is hard to do it right away. Initially you have to choose between identifying and satisfying all the needs of a subset of potential users vs. satisfying a subset of needs for all the potential users. Take the first. It is easier to expand user wise than satisfaction wise.

Ability to Iterate Your Ideas:

Recipe for a startup: get version 1 out fast and then improve based on users reactions. Releasing version 1 acts as a shakedown. it also is a big leap in aligning your ideas to your users.

If you are that rare company that can iterate ideas to satisfying all needs of your users, you will generate loyalty. And you do not need to advertise too. Your users will do it for you.

Nothing kills a startup as much as distractions do. And the worst kind of distractions are those that pay money - day jobs, consulting and paradoxically fundraising too. Once you raise money, or are about to, that becomes your primary thought in mind, which may end up being at the cost of your product/service. So its good if you try to minimize your fundraising.

Ability to Never Give Up:

Starting a startup is a huge moral weight. Sheer effort is usually enough, so long as you keep morphing your area in the right direction.

Startup founders are naturally optimistic. They would not do it otherwise. It is ok to be optimistic about what you can do, but assume the worst about machines and other people. And when that worse happens, be ready to pick and drag yourself out of it.

Imagination and the ability to think forward matters the most in any startup. Todays idea will need reinforcement to be able to work for tomorrow. It is not so important to be able to solve predetermined problems quickly as it is to come up with surprisingly new ideas. And in a startup world, most good ideas seem bad initially. Had they been looking good, they would have been taken already. Luck: Hard work gets you to the point of being lucky. Then once there, having a truly successful outcome is to ensure your luck does not run out, which again takes skill and hard work. Paul Graham goes on to say, “The best model would be to say that the outcome is the product of skill, determination, and luck. No matter how much skill and determination you have, if you roll a zero for luck, the outcome is zero.”

A lot of startups worry about what happens if a big company builds something like them. It may not be the right kind of worry, even if that big company means Google for example. That is because that big company will not go out of business if the product fails. It would be worth worrying about other startups building the same product instead. There is always a 100% chance of there being one. These are dangerous competitors, because like you, they too are covered and are trying to come to center.

Catching up with Change:

A startup business is fundamentally an innovation business. It means to give you ways to do the same thing better. Netfilx, run by cofounder Reed Hastings, was one of the first to catch up with change. Faced with the situation of arrival of the internet, it let go of its initial assumption that people wanted DVD’s mailed to them, invested in innovation and produced a brilliant offering. Identify the change and try to catch up with it.

It is often said that if a startup is cofounded between 2 people, the work culture is the third co-founder. This is because the company is their life’s work. Their emotional commitment exceeds their equity stake.

There has always been a certain way of doing something that our brains are wired to. Probably, that is why when we look at a different way, there is immediate rejection. It is bound to be so. Had it not, the idea would have been taken already. Try to be the first to lead this change.

Ability to Try a Lot of Things:

This is a sure way to find a new startup idea or to pivot the existing idea into something new. Look around at what is broken. You need to stand aside yourself to see it. It may take a while because you would be used to taking it for granted. You can be sure though, that it is there. There are great ideas sitting right under our noses, always. Once you get on to an idea that solves problems for a lot of people or a little problem at your work, you have hit a gold mine. But as always, there is a lot of hard work that needs to be done to get the gold out of it.

In spite of what is happening, there has to be a selfish reason to live happily. Say, to take a shower and let your thoughts drift away. It is then that the best thoughts appear. Do not let the small thoughts drown you. And take time out to be happy. It is a constant decision that you need to make every time. 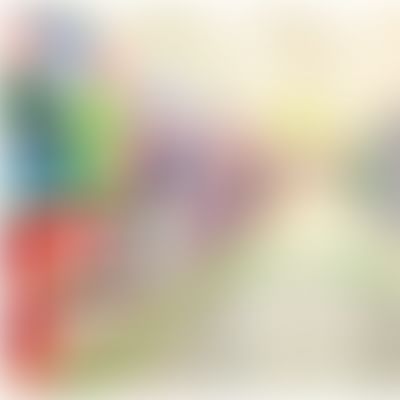 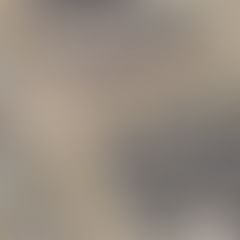