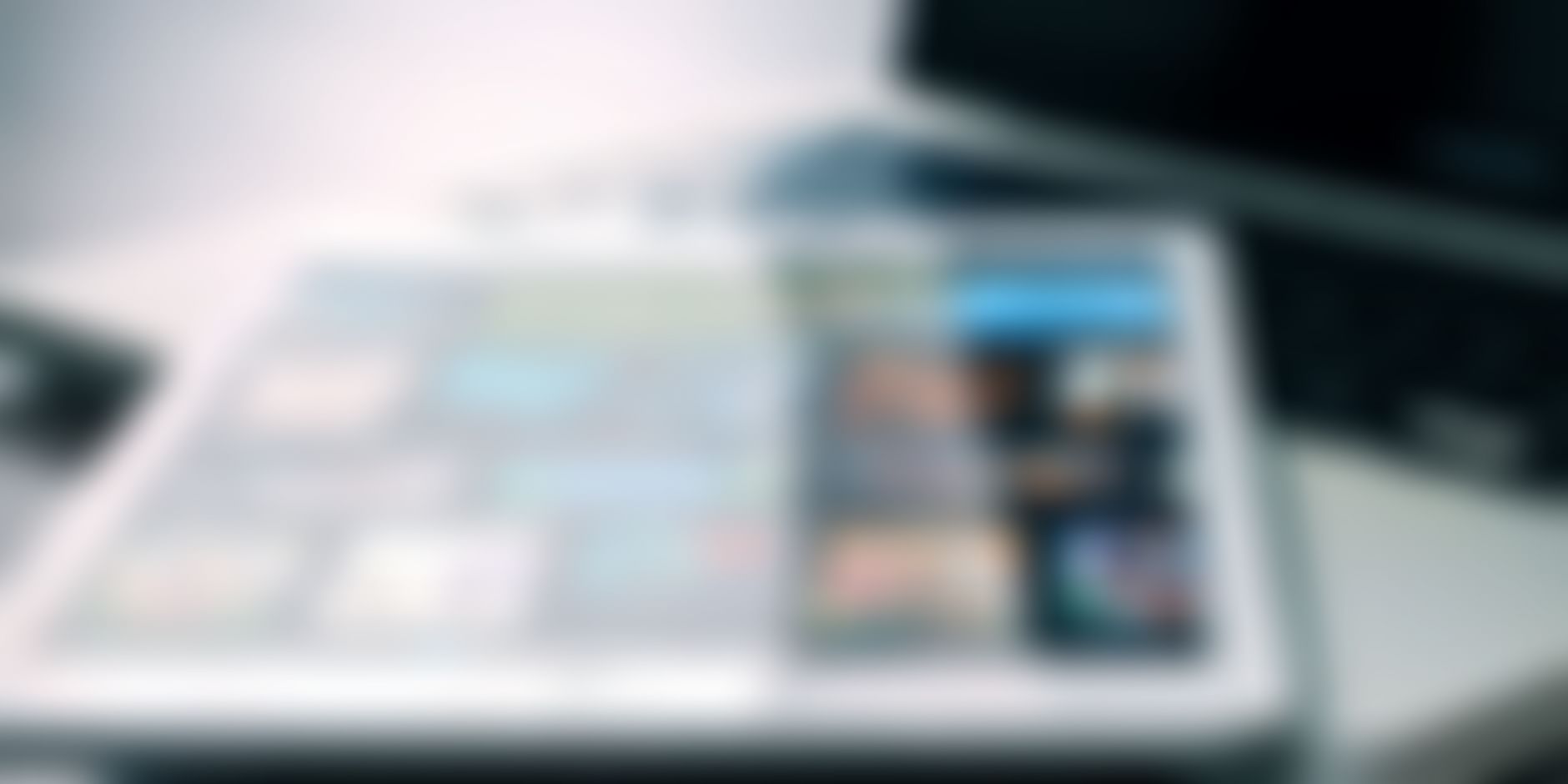 Being the quickest developing business sector for cell phones and mobile internet on the planet, India has seen a monstrous growth and development in the case of content consumption on handheld devices and on the internet.

One of the main reasons that the internet content consumption has grown in India is due to Jio, which due to its affordable 4g plans made internet cheaper and more accessible to the masses. The people, in turn, started getting their daily dose of entertainment from online sources instead of television.

The toughest competition nowadays is between Hotstar and Netflix. Netflix is an international sensation with its presence in most of the countries globally. Hotstar, on the other hand, is quite local to India and is currently expanding to a few other countries. In this article, I'm going to compare Netflix and Hotstar and see which is the superior platform among them.

A decent interface can give better constant experience making the process of content consumption smooth and free of glitches.

Netflix – Netflix has quick results on what type, which is extremely useful and in the meantime saves the valuable time of its users. The application is all around well constructed and is easy to browse on all the platforms whether it is a smartphone, laptop or television.

Hotstar – Hotstar has support for quick search results in realtime, but the feature can be improved by a lot. In spite of the fact that the application is very much well constructed, yet at the same time, there are a few glitches here and there which cause the app to crash every now and then which is not a good thing.

Therefore, in terms of Application Interface, I can say that Netflix is clearly the winner.

Netflix – Netflix comes with options to choose the playback quality of videos and it also adapts its quality based on the network speed. The playback speed of Netflix is a lot better on slower connections than Hotstar since it has partnered with various operators to serve their content faster on their connections.

Hotstar – Hotstar also has options to control video quality and also has the option to go very low in terms of video quality that Netflix doesn’t provide but the one problem with Hotstar is speed. Since Hotstar is a free application, there is a lot more traffic on Hotstar than Netflix. This, in turn, causes traffic issues on the Hotstar application which causes the video playback to become slow at times.

Therefore, in terms of playback quality, I can say that Netflix is clearly the winner in this section. Next, compare the content hosted on both platforms.

The most significant thing, content. Both Netflix and Hotstar has a  wide number of TV shows and motion pictures accessible on their apps. In any case, let’s see who has the best content among them?

Netflix – Netflix has heaps of in-house critically acclaimed series as well as Netflix originals movies which you can't discover anyplace else. They are stacked with House of Cards, Stranger Things, Black Mirror, Narcos, and many other award-winning shows and movies. Indeed, even they offer a colossal index of Netflix Originals in the nation. They have motion pictures as well, however, Bollywood content is constrained but everything on Netflix is uncensored.

Hotstar – Hotstar with its Premium membership, offers some of the best western shows and movies like Game of Thrones, Silicon Valley, American Crime Story and many more. Hotstar as of late started releasing Hotstar Originals for the Indian audience and before long will top off with some great movies and tv series. Coming to Bollywood and Regional films with Indian TV shows and movies, Hotstar offers the most stretched out assortment as far as Indian content goes. Hotstar even offers live streaming of Cricket and other sports exclusively online, which makes Hotstar a hot most loved among the three. Also, Hotstar has a contract with HBO which allows them to release every HBO show in India exclusively so we can watch HBO originals like Game of  Thrones, Barry, Westworld, Silicon Valley, and many other critically acclaimed HBO shows on Hotstar exclusively.

Therefore, in terms of content, we can say that Hotstar leads with a big margin as it has a collection of shows and movies from Showtime, HBO, and many other international production houses and on top of that it has a huge collection of regional TV shows and movies from India and exclusive streaming rights on the most popular sporting events in India.

The nature of video you get with your web transfer speed and what substance you can download.

Netflix – Netflix can play good quality video at lower web speeds which is a good option for the Indian watchers who don’t always get the best connection speeds. On-application downloads are accessible and are easy to download. It also has a feature which downloads the next episode of an ongoing series automatically.

Hotstar – Hotstar faces some video streaming problems when the traffic is high on the platform due to cricket matches or other high traffic times. On-application downloads are accessible, however just for Indian Content.

Therefore, in terms of video quality and downloads, i can say that Netflix is the winner since it can stream high-quality videos faster and has the download option available for most of its content.

The Indian market is a price sensitive one. In order for a product to succeed, it needs to be affordable by Indian standards and the product should justify its price tag in order to be a success in the Indian market. In this section, i'm compare both the streaming giants in terms of cost of their service.

Netflix – Netflix has plans beginning at Rs 500 per month for the basic plan with no QHD support and only one screen at a time and it has higher rates for Standard and Premium memberships which offers playback on more screens than one at a time and QHD quality.

Hotstar – Hotstar offers countless free shows and motion pictures so you can watch most of the Indian content and Hotstar original programming for free, however the premium membership of Hotstar which gives you access to international shows from production houses like HBO, Showtime, etc. as well as latest Bollywood and Hollywood movies will cost you 199 Rs. per month or 999 Rs. per year for one screen.

Therefore, i can say that in terms of pricing, Hotstar comes on top of Netflix as it has a lot of free content and on top of that, the premium version of Hotstar is available at a fraction of the cost of even the Basic Netflix subscription.