The Apprenticeship to Leadership 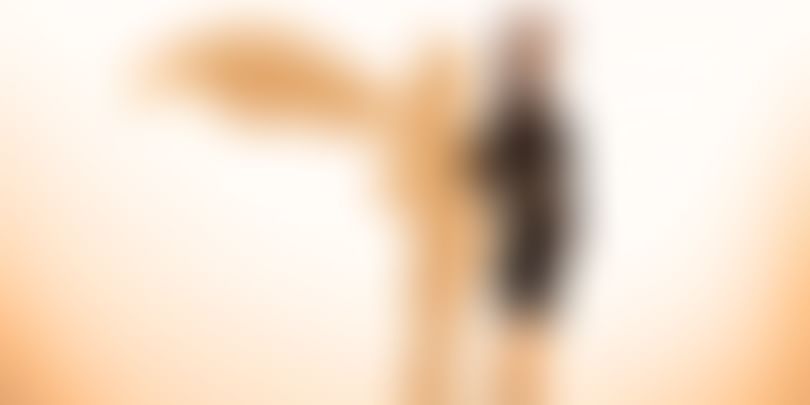 Be Open About This Role In Campus Placement

This is the part of the year when placement season kicks off and debates over companies, profiles, compensation, and locations become a daily chore in B-School campuses. I was in the same state a year ago, and after giving interviews in a few companies I got the job in TeamLease Services Limited. TeamLease is the largest people supply chain company of India working on the mission of Putting India to Work. It has a business interest in Employment, Employability, and Ease of Doing Business. TeamLease has a track record of giving jobs to more than 1.7 million candidates till date, but it could give jobs to only 5% of the candidates who came looking for a job and there is a long way to go. I became Executive Assistant(EA) to the Office of EVP & Co-Founder after joining TeamLease. Companies are increasingly offering Executive Assistant to Leadership profile in campuses, and hence I am sharing my views on this. 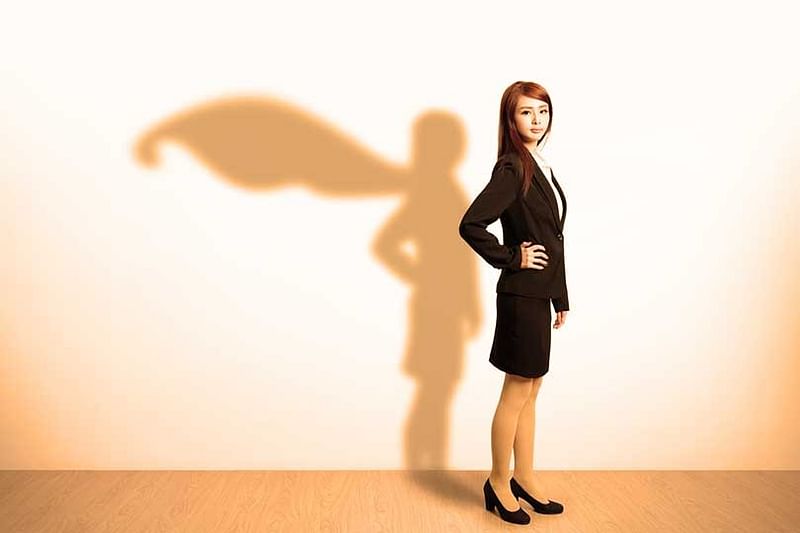 Before talking about what it means to be an executive assistant, I would clear some misconceptions. To most people, an executive assistant to a CXO is a person who sends e-mail and fixes appointments. But when Natarajan Chandrasekaran began working as executive assistant to the Tata Consultancy Services CEO, Subramanian Ramadorai, in 1996, he certainly wasn't sharpening pencils or making hotel bookings. For some time after that, the joke within the company was that ‘TCS’ stood for ‘Take Chandra Seriously’.

Executive assistants work in a complex environment of unknown-unknown, and since most of them are a go-to person of their bosses, they effectively have to wear a lot of hats.  They are often the eyes and ears of the CXOs with a job that may involve everything from monitoring key projects, understanding new businesses, dealing with a lot of people, and overseeing PR. Most importantly, being an executive assistant to a top leader is the road to high learning path.

For me personally, this role is a mobile classroom of leadership, where I get to become an apprentice of somebody who has contributed to the growth story of Indian Staffing Industry. I have no doubt the same is the case with any business leader. There is a famous saying that word “leader” should not be noun but verb, and you get to experience this on the ground. I would urge students to have no qualms about this role if it comes to them, just have an open mind and as we know life is second best at best.