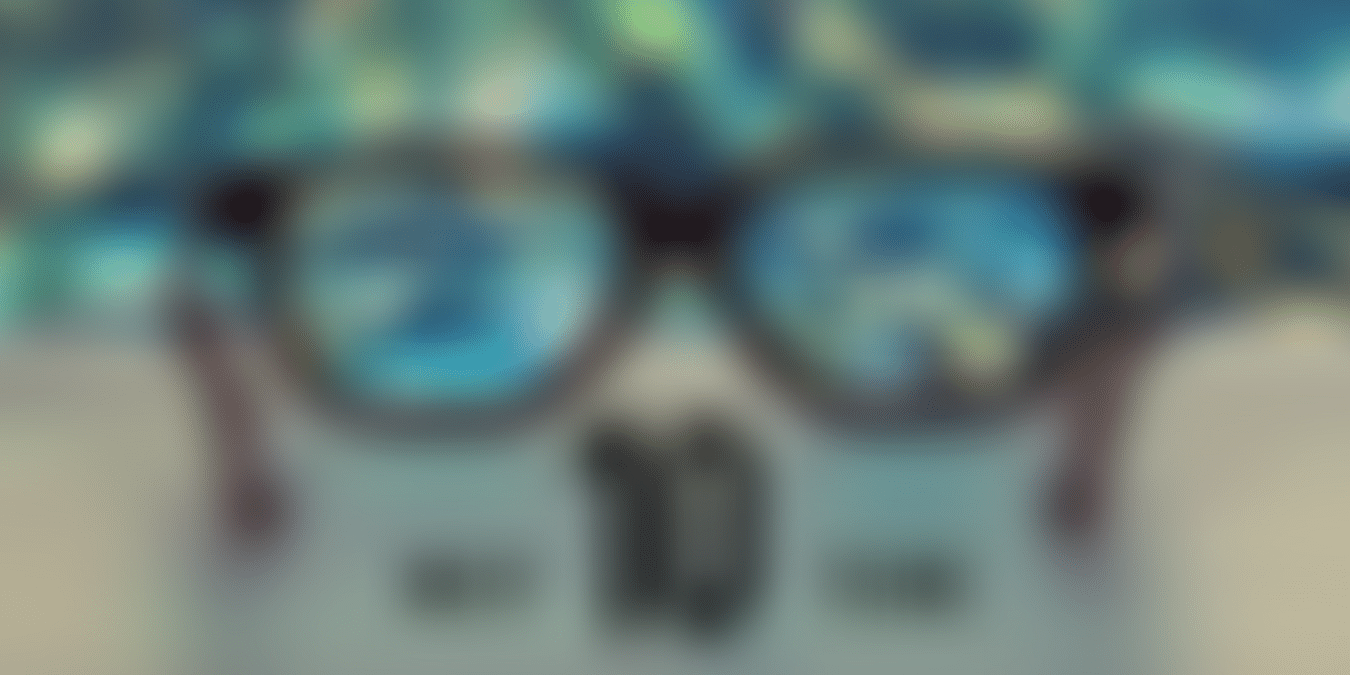 A huge transition is going to take place in the field of administrative law, From the agencies to the judges, all will be facing change. Read this blog to know more.

Reasons for the Change in Administrative Law

A rigid approach to the administrative law created this perception about that this law is a realm of steadiness and continuity. But, both these ideas about this law have turned outdated. This has happened mainly because of the significant changes that have taken place in administrative institutions; such as citizen’s participation, globalization, privatization, global economical responsibilities etc.

With time, the idea of the welfare of state arrived which made it essential to increase the power of the government. Along with this, the need to control the mode of power exercise also becomes a necessity, in order to make sure that the individual’s right and the fairness of the administration is protected. Due to the rise in the number of administrative agencies, a lot of changes occurred in nature, and purpose of this law.

In the United States, there have been many reasons behind the changes in the administrative law. Some of these are the abuse of the industry power, increase in the expenses of the government, increasing population of the nation etc. Other than this, the initiation of new mechanical forces, the advancement of science, progress of the society, urbanization, large-scale industry have demanded the need for the legal control of the economic and social interest.

The Future of Administrative Law

Due to the above reasons, the following changes can be expected to be seen in future in the administrative law.

At first, because of the rising population, there probably will be an enhanced control over the land use. Issues like soil erosion and watershed protection will initiate a restriction on utilising many lands of the country.

Due to technical developments, other problems can arise. Thus, things like nuclear reaction operations, radioactive material handling will most probably be controlled by the government. Since these kinds of problems will not be subject to the regular laws enforced by the court, the government will mostly handle it. This is why the administrative law of the future will be much greater than it is today.

Some other predictions regarding this law are:

You have to wait a few years to see these predictions coming into reality. The demand for more fairness in the governmental proceedings is increasing with the days. As the society and the people are constantly changing, reforms need to be brought in the administrative law. Considering the ever-changing nature of this law, the administrative law of tomorrow will differ largely from what it is today.

Ricky is an experienced project manager working on behalf of a leading firm in Sydney, Australia for the last 7 years. Apart from being a dedicated executive, Ricky offers management assignment assistance to students on behalf of the digital brand My Assignment Help. During the days of leisure, you will find him composing amazing poems and short stories. 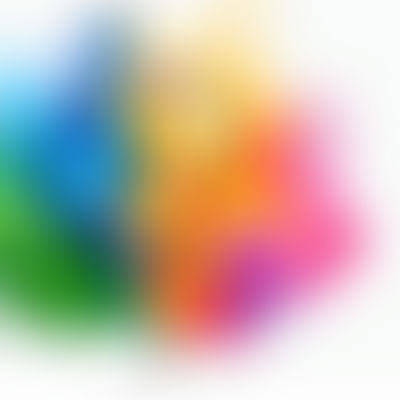 Which Designing Field is Best for Your Career?