The Greatest Marketing Tactic of Our Time – Viral Marketing 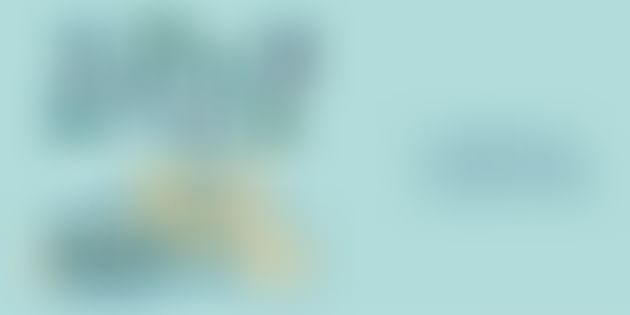 Viral marketing is the technique to reach millions of people very quickly by doing something people like to see or read. We go through the details of viral marketing and how digital marketers can implement it.

What is a virus?

A dangerous agent which infects the cells of its host is called a virus.

This forms the basis of viral marketing, though not nearly as morbid! Viral marketing is a technique used by marketers to exponentially increase their reach of a marketing campaign. Usually, a piece of content (video, audio or textual) goes viral organically simply because of its ability to connect with many people at once. Other times, firms invest money to make sure a marketing campaign eventually goes viral.

In this article, we go through some basics of viral marketing and the techniques deployed by digital marketers to ingratiate it into their campaigns.

Viral marketing is inherently based on the principle of a virus. A virus spreads rapidly amongst the cells of its host. The same way, digital marketers plan viral marketing campaigns to spread across their target audience.

The best part of viral marketing is its cost efficiency. No one can predict what kind of content goes viral. We have all seen simple homemade videos being shared repeatedly on social media and texting platforms. There is no known correlation between the amount of money invested and a video going viral. Even the poorest quality of videos can sometimes go viral, while the most expensive videos can sometimes fail dramatically.

Viral marketing can be very effective for small firms and startups. With the right creative team, companies can leverage the power of viral marketing to rapidly grow their businesses in a matter of days.

is no secret formula to make a viral video. If there was, big firms would buy it and store it a locked cage a hundred feet beneath the ground!

Sometimes, the creation of a viral video is purely unintentional. In any case, all viral content manages to touch a chord with a mass of people.

For digital marketers, the focus lies in creating something interesting. This means thinking out of the box and involving all members of the team.

Some simple things other than the creative process itself include making a video easily sharable. Like a virus, content has to spread on a rapid scale and speed to be called viral. The easiest way to ensure this is to use popular social media channels where sharing of content is very simple.

The chances of textual content going viral are bleak, so another tip for viral marketing is to go the video route. People connect with videos much faster than any other medium of discourse, and so digital marketers should focus on the same.

The Upside of Viral Marketing

The mere cost of traditional marketing is enough to rule most small firms and startups out of the competition. Viral marketing helps in this regard, as it accelerates the process of a business becoming widely known.

The ROI for a viral video is immense. Many firms which are global conglomerates today used viral marketing to grow their business.

Counting factors such as brand visibility and cost efficiency aside, the human benefit of a successful viral marketing campaign is the improved perception of the firm in the market. From being able to then attract top talents to being invited by investors and industry influencers, the possibilities are endless.

In conclusion, we’d offer a fair warning to digital marketers. While viral marketing is a great technique to boost engagement, fixating on making content go viral is not beneficial. A viral video doesn’t always come from hard work and persistence. Digital marketers should be careful before investing too much money and time into viral marketing.