These are the Major Challenges Faced by Indian Freelancers

India has one of the largest freelance community in the world. Globally, one in every four freelancers is from India. Here are some of the most common pain points of Freelancers in India.

We at Fingage recently conducted a small survey among freelancers in our network and around our workspace to understand the key challenges faced by this community. As per the recent PayPal report, India is one of the biggest contributors in freelance activity, however, most of the 15 million Indian freelancers are facing some very common problems.

Here are the characteristics of those who participated:

Diversity - Unlike many people believe, we received the inputs not only from the metro and tier-1 cities but also from tier - 2 and tier-3 cities as well. We received a fair representation from across India including the state of Goa and Uttarakhand etc. Maharashtra and Karnataka have the largest representation though.

Duration - Similarly to their geographic diversity, unlike many, would have thought, we received the inputs from the freelance workforce which has been in business for quite some time. Freelancing is the new gig? Not anymore many have been doing it for years now.

Challenges - We asked a few questions around invoicing, payment collection, GST compliance, and client follow-ups. While most of them were facing problem in collecting payments from clients on time and doing follow-ups, managing invoices and expenses (cash flow) is equally painful and time-consuming. Here are the major pain points for Freelancers in India.

We would present a detailed study once we have the desired number of participates in this survey.

Here is the link for participating in the survey - http://bit.ly/2HAYqD2 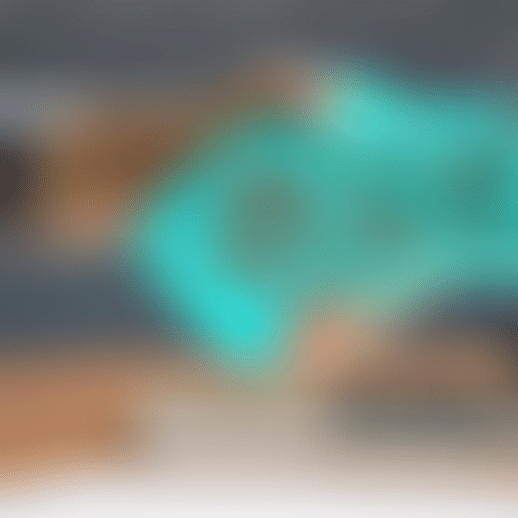 How AI And Big Data Are Transforming The Customer Experience