Top 10 Image Formats That Are Best for Web Development 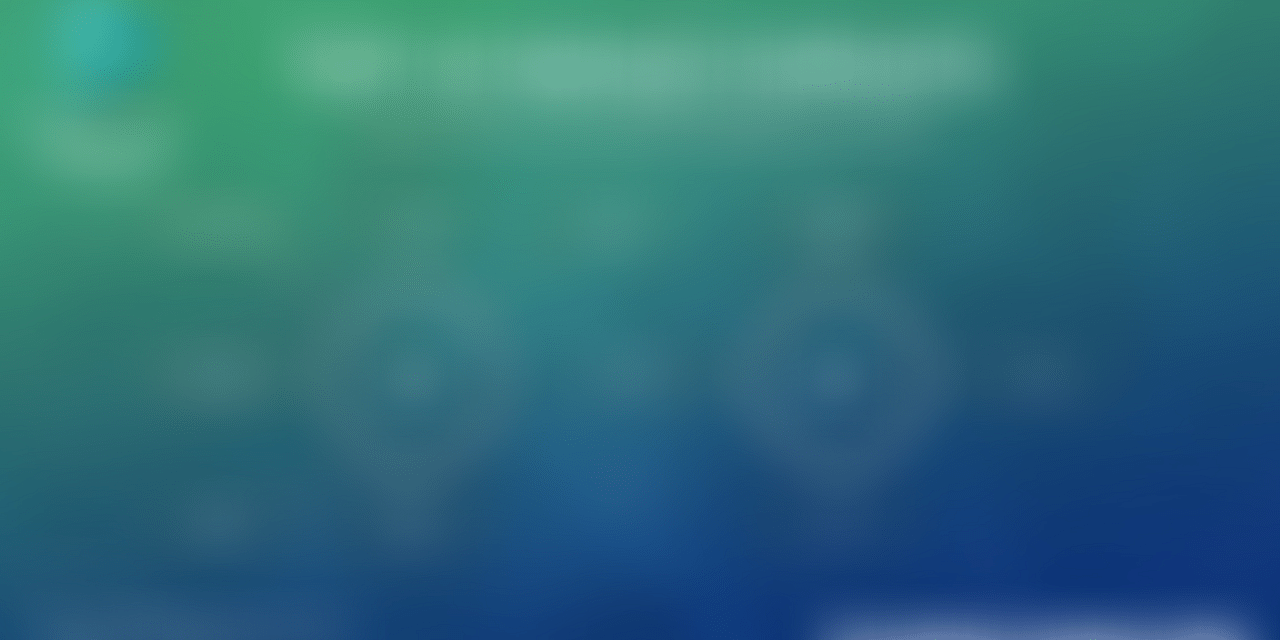 Web application development is one of the biggest trends in this era because now a day’s software has tons of functionality that cannot work properly on our hand held devices and our home computers. So the software industry moved software applications on cloud platforms to utilize the resources effectively. No user needs an application all the time neither does an application have large number of users. The biggest chunk of data that creates bottlenecks is images so it necessary to resize images to correct resolution with latest image formats that offers high quality images with minimal size. Before discussing the best image formats let’s get to know the basics about images. There are mainly two types of image files Raster and Vector with respect to which we have created dozens of image formats that we are using today.

Bitmap or Raster Vs Vector and their image formats

Vector images are created by mathematical calculation in programming from one point to the other, on zooming vector images one easily observe that rendered image show same visual graphics without distortion. Vector images doesn’t have the capability of creating colour gradient nor they have support for wide range of colours. Therefore, they are being used to create logos and charts in data analytics applications which do not distort on enlarging images. Vector images have SVG, WEBP, BMP, EPS and many other image formats. Vector images are usually edited with adobe Photoshop, illustrator, Inkspace, BoxySVG and office suites.

JPEG 2000 image format was developed by Joint Photographic Experts group in the year 2000. JPEG 2000 offers superior compression ratio, error resilience, HDR support and progressive transmission by pixel with which smaller parts of images are loaded first to show a blurred image and rest of the pixels are loaded later on to display high quality image. This image format reduces the first time of interaction for websites which projects the web design to be highly responsive on user’s end.

PNG is a raster graphics file format that supports lossless data compression. This image format was designed for transferring images over internet but images are bulky in PNG. Web designers are still using PNG image format because it is possible to create images like logos which do not have any background layers in images.

GIF is a raster image format developed by a team from CompuServe led by an American computer scientist Steve Wilhite in 1987. Images in this format have a slightly better compression ratio than PNG but the main reason for popularity of this image format is that one can create motion graphics with this image format. Video clips of about 5 seconds can be converted into GIF of smaller size and can be added as image in the content.

WEBP is a raster image format developed by google and was first launched in 2010. as a new open standard for lossy compressed true-color graphics for web. This image format provides superior lossless and lossy compression that generates images which are 26 to 34% smaller than JPG images making it by far the best format for web development. Google provides image converting utilities to WEBP image format for all operating systems and APIs that developers can integrate in to their code to dynamically converting uploaded images in to WEBP.

SVG is an XML based vector image format developed as open standard by world wide web consortium in 1999. SVG images and their behaviours are defined in XML text files which means they can be edited by any text editor as well as drawing software. These files in SVG image format can be searched, indexed, scripted, and compressed but they have limited support for colours but it is not possible to swiftly blend multiple colours together to create colour gradients. SVG images will not distort on enlarging them because they are composed of fixed set of shapes so web designers use SVG image format to create logos.

EPS is a Postscript based vector image format that was developed by Adobe. EPS images are postscript documents which contains text as well as images. EPS images can be converted in to bitmap image formats PNG, JPG, TIFF and PDF with adobe illustrator.

AI image format file is a drawing created with Adobe Illustrator which is a vector graphics editing program. It is composed of paths connected by points, rather than raster image data. AI files are commonly used in creating logos. Since Illustrator image format files are saved in a vector format, they can be enlarged without losing image quality. Some third-party programs can open AI files but they might raster the image where the vector data will be converted to a bitmap format.

Those who read it till the end of my list, here are two bonus formats for web development.

PDF image format is a multi-platform document created by Adobe Acrobat or another PDF application. The PDF image format is commonly used for saving documents and publications in a standard format that can be viewed on multiple platforms. In many cases, PDF files are created from existing documents. Pdf image format files are based on the PostScript language which encapsulates a complete description of a fixed-layout flat document, including the text, fonts, vector graphics, raster images and other information required to display it.