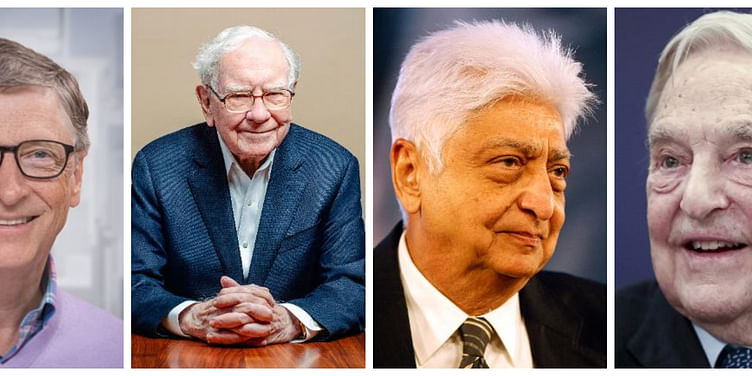 List of Top 5 Entrepreneurs Popularly known for their Philanthropic Work

Philanthropy can be defined as an act of donating time, money and/or reputation to the charitable causes. The term “Philanthropist” is applied to any volunteer or anyone who makes a donation, but most of the times someone is tagged as “Philanthropist” when he/she donates large sums of money or makes a major impact through their volunteering like a trustee who manages the philanthropic organization.

Regardless of how impactful and charitable deed a philanthropist does, his deed may not always find the universal approval. Some of the common accusations for such deed includes unworthy cause like funding art instead of funding a foundation that works on fighting world hunger and sometimes having a selfish intention at heart such as avoiding taxes or obtaining personal fame.

But not all philanthropists have such intentions or do deeds with selfish intentions, some also care to contribute to lend a hand in overcoming grieves and social issues.

So, a philanthropist is someone who cares for someone’s needs instead of their own. And here we list top 5 philanthropic entrepreneurs who set an example for the aspirants. 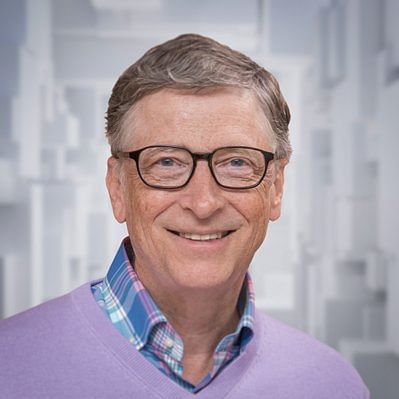 Known best as the co-founder of Microsoft, Bill Gates, a role model of millions of entrepreneurs is now contributing most of his time on philanthropy by running the Bill & Melinda Gates Foundation alongside his wife. This foundation issues grants for programs and initiatives across the globe, focusing on emergency relief, agriculture development, urban poverty, global libraries, global health, and education. Since its establishment, the foundation has donated millions to development organizations.

Few of the popular organizations that received help from this top-rated philanthropist are The Rotary Foundation, The World Health Organization, The Global Fund to Fight AIDS, UNICEF, and GAVI Alliance. 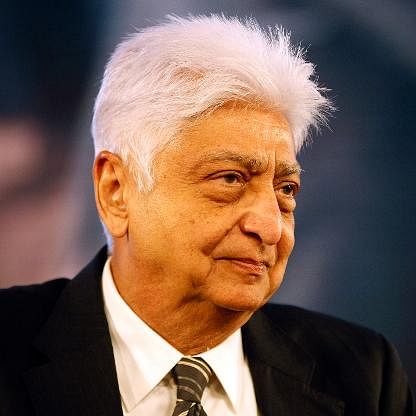 It operates through Premji’s earmarked Wipro stock and has begun initiatives and programs such as the Computer Aided Learning program that provides computer training in 18 languages and a non-profit university called “Azim Premji University” that awards a degree in the teacher training program. 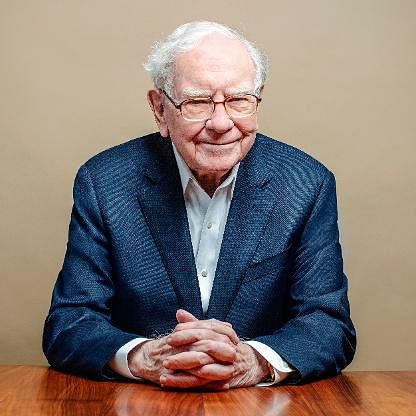 Back in the year 2006, Warren vowed to donate 85% of his wealth to the foundations set up by the family members such as Bill & Melinda Gates Foundation and many others. In 2011, the Oracle of Omaha partnered with the Gates in creating the Giving Pledge program, which commits wealthy individuals to donate a percentage of their wealth, in fact, a big percentage of their wealth to charitable causes. 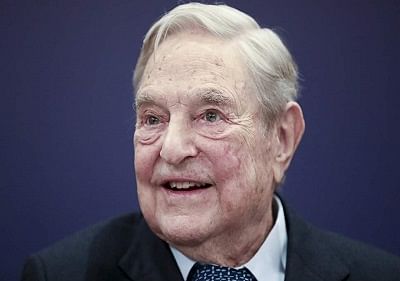 The retired founder of Soros Management, George Soros now serves as the chairman of the Open Society Foundations, which is a network of foundations that was founded by George in 1979 and this foundation primarily donates to the international causes, social services, community development, health, and education.

The Open Society foundation earned fame because of its welfare activity and is best known for its focus and work on human rights. George Soros’s first act with the organization involved offering scholarships to the black South Africans under apartheid. 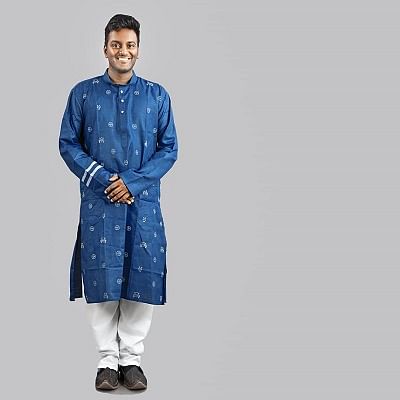 One among the top philanthropists is a young blood and the founder and president of Wealth Foundation. An Ahmedabad based, 22-year-old graduate Manoj Padaiyachi is an inspiration to the youth. His foundation is working on social awareness and women empowerment. Because women empowerment has become a serious issue that needs to be taken into consideration, Manoj finds it high time to work on.

This Youth Champion Awardee has substantial contributions to India’s social development. He is a mentor at Atal Innovations Mission, Initiative of Government of India and also worked as an influencer for many prominent brands like Truecaller, Fastrack, Hike, ZoomIN, Viber, Microsoft, and many other brands.

What are the pros and cons of business to young entrepreneurs?