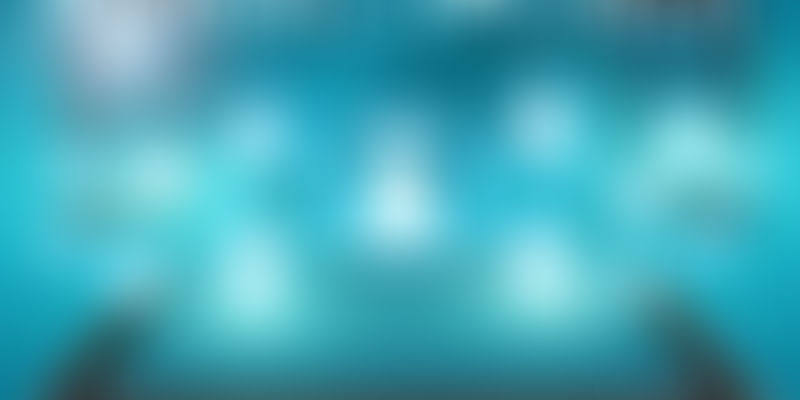 Diving into the virtual worlds of massively multiplayer online games, some people can become a little obsessed with the items they need to progress in the game

Diving into the virtual worlds of massively multiplayer online games, some people can become a little obsessed with the items they need to progress in the game. Sometimes, these items come in the form of the whole planets, moons, and spaceships. Fortunately, there are numerous marketplaces where virtual goods are bought and sold for real money. Some players are eager to obtain virtual items to advance in the game. Others use them to gamble, and still others make money off them. Either way, the virtual objects have value and you can monetize them in the real world.

Spending a couple of bucks on an outfit for the character is a common thing for many gamers. But here, we want to focus on virtual goods that are sold at insane prices. People pay thousands of dollars for non-existent virtual items! And users who make such purchases see them as an investment that can bring returns.

The first section of our article is exactly about the user who spent a substantial amount of money on a virtual item to make some profit from it.

Story 1. How did a player make money off a virtual nightclub?

Club Neverdie is an extremely popular venue in a massively multiplayer online game, Entropia Universe. It has become the most expensive virtual item recorded in the 2008 Guinness book. A British man invested a staggering hundred thousand of dollars in a space resort. He started filling up his new acquisition with rare and unique items to engage more users and built the most attractive entertainment venue.

Following the ambiguous plan, it took the owner around 5 years to get returns on his investment. He even put his real-life house at risk. He remortgaged it in order to make this huge purchase and this stake paid off. Jacobs managed to sell his virtual resort for 635,000 dollars. He divided it into two parts and sold them to different players. Thus, Club Neverdie set a record for the second time.

This British player has proved that in-game properties could make a great profit, although the risk was high enough.

Story 2. Why can’t a virtual space station be as expensive as a nightclub?

Actually, a space station in the already mentioned Entropia Universe is also a profitable investment. Having noticed the rapid growth of the digital world in terms of the real-money economy, Erik Novak decided to acquire a piece of virtual land, too.

Crystal Palace is a large space station on the Calypso orbit. Under username Buzz Erik Lightyear, Novak made a bid of 330,000 dollars for this item. He is sure that he will return what he has spent relatively quickly. This is because all the players’ activities like transactions, shops, and businesses are performed within the space station. This will bring him the game currency, which is exchanged 10:1 to real money.

This purchase cracked another world record featuring a virtual universe of Entropia. It was no longer surprising to see people spending huge amounts of money on virtual goods in 2009.

Story 3. Amsterdam is for sale

Amsterdam is closer to our day-to-day reality than asteroids, new universes, and space stations. Still, it is hardly reachable as we are talking about a virtual city in Second Life. It’s the weirdest online role-playing game as there is no main objective. The developers claim that it is rather a simulator than a game. The avatars live, visit cafes and run businesses, which isn’t different from our real-world occupations.

One such landmark business, however, is the whole city modeled in detail after the real Amsterdam. Developer Kevin Aderman was proud of the authenticity of streets, historic buildings, and the famous Red Light District featuring adult clubs and similar venues that he reconstructed in the virtual version. Aderman listed his masterpiece on eBay for an auction where Amsterdam was sold for 50,000 dollars to a bidder from the Netherlands. The developer of a virtual city told that this money would be used to grow his adult online entertainment business.

Dota 2 is a hugely popular multiplayer game that gathers about half a million players monthly. The game features cosmetic microtransactions mainly, and one of the virtual items cost a player an immense sum.

Valve, the developer of Dota 2, introduced unusual war dog couriers designed to ferry the purchases from the item shops to players. The couriers came in different colors and various particle effects. Their colors were meant to be determined randomly. The dev team learned about a bug associated with black war dogs that failed to produce the required effects. To solve this issue Valve set 10 colors for players to choose from and paint their creatures.

A pink war dog became a very valuable and rare courier as this color was beyond the range set by developers. In combination with a unique ethereal flame effect, this creature was one of a kind. This allowed a player to sell a digital pet for overwhelming 38,000 dollars at an auction on Reddit.

Some may think that it’s insane to buy a virtual city or a space station for huge money that can be spent on more valuable and tangible things. While others see virtual goods as an unusual but profitable investment. In the era of tech advances and gradual digitalization, virtual objects and worlds are becoming our new reality.