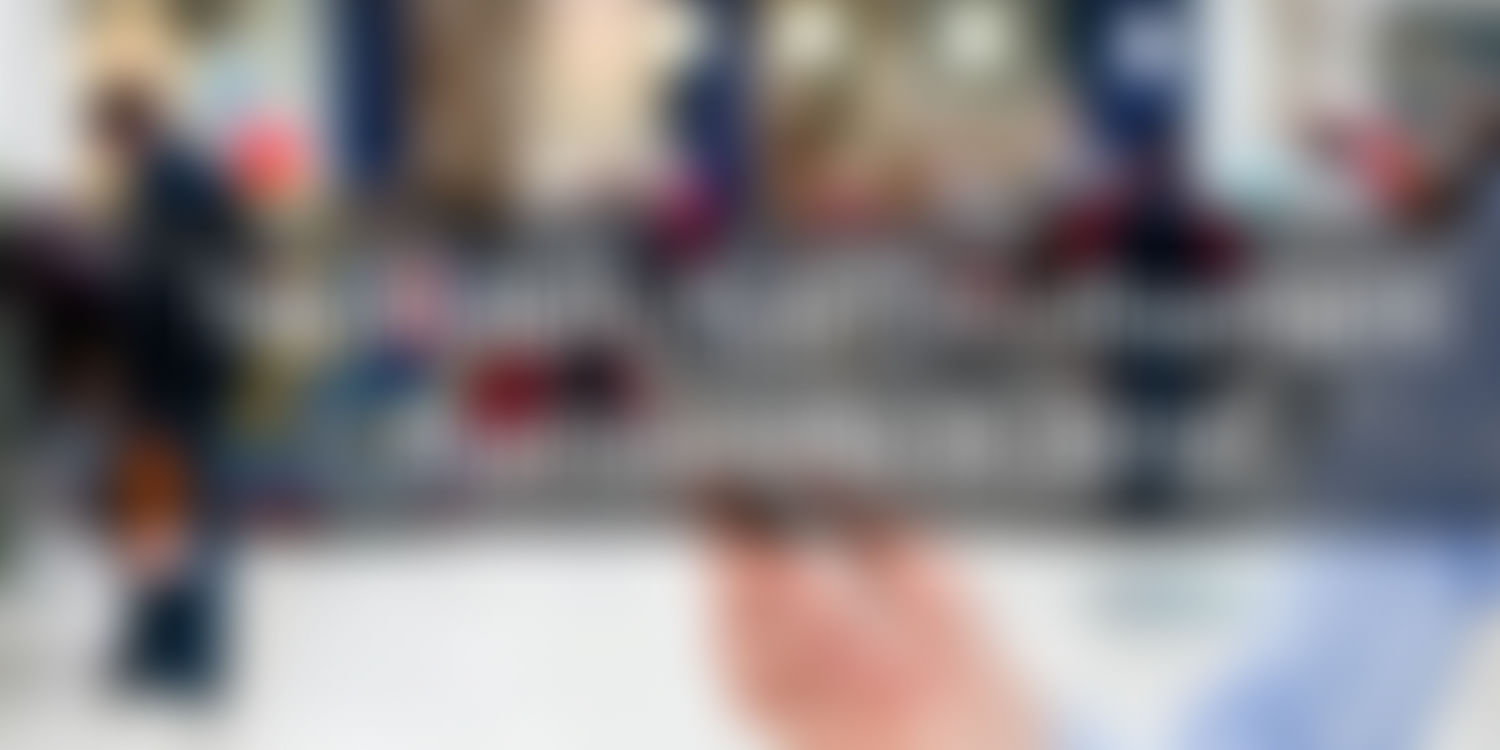 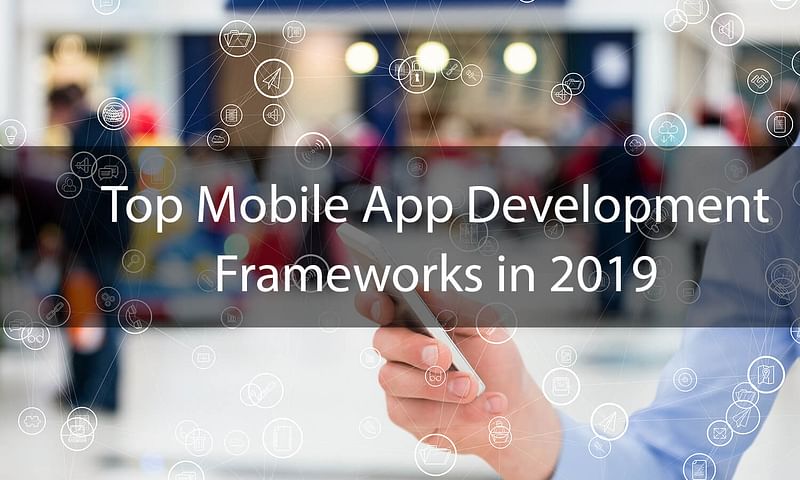 Ionic is an open source platform where templates and projects developed by other developers can be downloaded. It is one of the best online frameworks for cross-platform mobile app development. Ionic is a great framework for PWA development. Apart from this, it has an advantage such as working with powerful SDK called Angular. Because of its ability to build a native-like mobile apps, Ionic is popular among the cross-platform mobile app development. One thing that makes Ionic different from the others is that it is built to work across the iOS and Android platforms. It’s popular among Angular developers as it easy to build a native-like mobile apps using HTML, CSS, and JavaScript. It is free and provides the best possible environment for the app to hit the market in the desired way.

React Native is giving competition to Xamarin and Native Scripts. It was developed by Facebook for writing real, natively rendering iOS and Android applications. It is a JavaScript framework used by Airbnb, Instagram, Tesla, Walmart, and many other companies. It helps developers to build an actual app with the great performance as Facebook’s JavaScript library instead of targeting the browser targets mobile platforms. Thus, using the JavaScript framework changed the scenario of the development world.

React Native gracefully handles multiple platforms as it uses the same UI building blocks that Android and iOS do. React native work so efficiently that there is debate on performance of React Native and Ionic. This is the reason that these both are both are top preferred frameworks in the industry. It is the choice of top React Native developers because of its rich UI.

Flutter lets developers build cross-platform apps for iOS and Android that can be run on any device. It is considered one of the best hybrid mobile app development frameworks as it uses the programming language, Dart. Flutter is an open source mobile UI framework for crafting high-quality native interfaces for both platforms. Flutter framework, ease developers work by reducing the amount of code required to synchronize and update the app’s view.

Flutter has a huge advantage since it is the part of Google and the status of Google products has its own place in the industry. It came on the market without any announcement and soon hold the market. It uses 2D rendering engine known as Skia to create visuals like Material Design and Cupertino style widgets, but in reality, they are not. Flutters help developers by quickly and easily testing without restarting the project if any error occurs during development.

Xamarin is another cross-platform development owned by Microsoft. It is one of the best frameworks for developers to develop for Android, iOS and Windows apps with the help of C# codebase. It saves time for developers allowing them to code faster and can be shared across multiple platforms including Windows and Mac OS.

One of the best parts is that Apps can be tested on hundreds of devices through the company’s cloud service. With Xamarin, developers can do anything in C#. Apart from this, it lets to use the same IDE, language, and APIs universally. Xamarin offers its own interface development tool and environment that developers can do in Objective-C, Swift or Java.

Mobile Angular UI is an open source platform allows developers to use fastclick.js and overthrow.js for a smooth mobile experience. If developers are aware of Angular JS and Twitter Bootstrap, then it is easy to convert a web application into a mobile version. This is the done by adding a CSS file in this framework in order to make the app responsive and touch-enabled.

Mobile Angular UI is a great hybrid mobile app development framework that gives a good server-side support and supports complex apps with ease. This framework is free and available for those who prefer Bootstrap and Angular. Talking about Mobile Angular UI, it contains particular mobile components such as sidebars, Navbars with Absolute positioning, overlays, switches and scrollable areas. Moreover, it is also a combination of Bootstrap and Angular framework that lets to build using HTML5.

After going through various cross-platform mobile application development frameworks, we can conclude that Ionic, Flutter, React Native, Xamarin, and Mobile Angular UI are trendier and capable of giving more native-like experiences among others.

If you are in search of such impeccable team of developers with adequate infrastructural facilities, then Quytech with its cross-platform app developer team or hybrid app development team is here for your next project.