Opensource Projects From India To Watch Out For in 2020 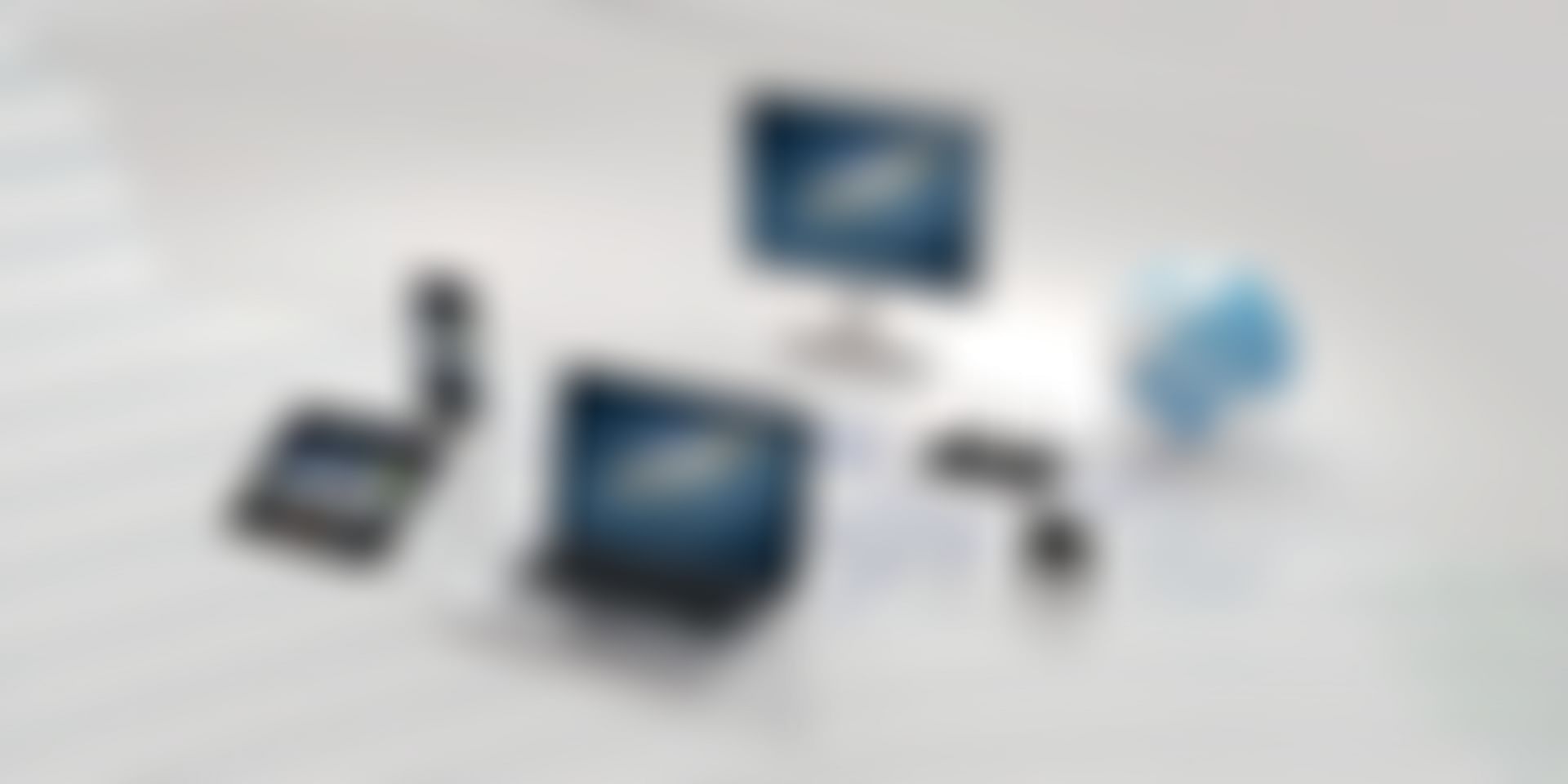 Going an opensource way to develop application and run company is something not so common in India. However, there are a few and we are going to discuss on top opensource projects from India in this article.

We rarely think of projects that we use for free when there are so many amazing paid software available in the market. Then, the stats reveal that 90% of the world's websites are running on LINUX servers. Our smartphones are running on opensource Android and iOS projects. Every day we make use of Chrome browser for most of the things to search on the web. It's enough to reveal that almost everyday we make use opensource applications.

The time when most of the world's developers are busy making opensource projects on GitHub and giving back to the community, the trend is not so common in India. Most of the startup community are working on developing either a SaaS-based model or a paid model so as to generate revenue and attract investor.

In spite of that, there are very few bootstrap projects who are working towards developing the opensource application. Few of them have come a very long way and have created a name for themselves in their respective category. I am writing this article to highlight a few of them thinking it might bring an opensource revolution in India:

Started in 2006 by Dr Kovid Goyal, the application has more than 3 million active users, 6500+ GitHub stars, used in over 200 countries and has been translated into various languages by the contributors. The application started for just a personal usage for a grad student, became very popular and was picked up by various publishing houses. The application presents tremendous opportunities for the book lovers to have full control over their digital libraries collection. This comprehensive e-book allows users to easily use it anywhere on any devices, share and even create a backup of the library.

The next generation opensource ERP platform was founded by Rushabh Mehta while solving his family business issue in using ERP. He has pretty much summed up in a good way in deciding to go the opensource way to build software in the 21st century by building application with the help of community. The opensource ERP solution help companies to organize and manage the work of each department ranging from accounting, human resource management, sales, purchase, inventory, CRM, administration, project and task management, manufacturing, and even website. The application had humongous support on Github community with 5400+ GitHub stars.

The opensource eCommerce framework built on Laravel has been making rounds in the eCommerce community for quite a while. Launched just a year back, the platform has successfully caught the eyes of the community and managed to get 2700+ GitHub stars, 23,000+ downloads and boasts of 1000+ community members. With the likes of Magento and WooCommerce ruling the eCommerce world from the past couple of years, the scalability, security and high-performance of Laravel has pushed the framework a long way and it seemed like the best alternative to develop eCommerce application.

There are many other opensource application slowly booming up in India ecosystem like vTigerCRM, Edusec and WebZash to name a few. With more and more community joining their hands together and increased involvement of developers in events like hacktoberfest, things are up for grabs on adoption on opensource way to build applications.