Top Reason How Mobile App Development is a Blessing to Android & iOS Users! 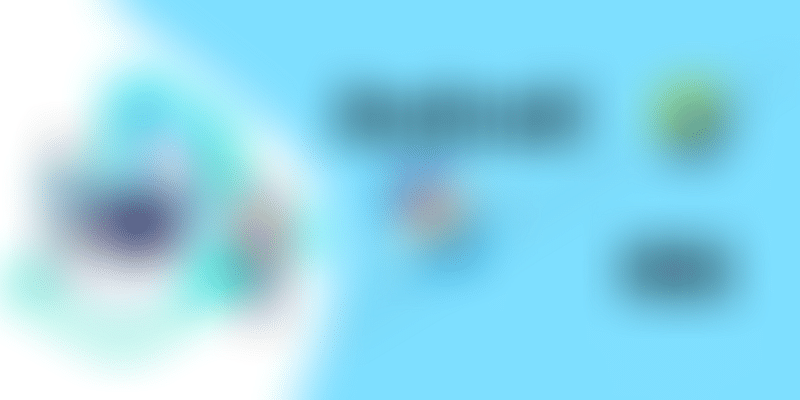 We are leading mobile app development service providers offering a wide range of web and mobile development services to different business verticals worldwide. For more details, drop us your requirements and we will get back to you soon.

Mobile app development hit the market like a sack of brick a few decades ago. Now it has become so advanced so that if you’re hungry at 2:00 am, not a big deal. Just take out your phone, open the app, order online and food will be delivered within few minutes. Whether you’re an Android user or iOS user, you should be thankful to the mobile app developers for introducing such amazing apps and making your lives easier. Mobile app developers and businesses are striving hard to develop robust, reliable, and efficient apps on both the popular operating systems- Android and iOS.

What are the advantages of mobile app for iOS users?

Though Android apps are much more in demand, but some of the best apps are always launched first on iOS. For instance, Periscope app by Twitter, it was found very late on Android. What is the reason behind it? Well, iPhone owners are very specific about the apps they will provide to users and also benefit publisher tremendously because statistically iOS is wealthier and ready to spend on valuable apps.

Secondly, Apple has not only benefited the users over the years, but it has also made the lives of developers easier. Recently, Apple launched its new programming language known as SWIFT that not only aims to streamline the mobile application development process, but also eliminate the errors that developers often come across other languages.

Whereas, Android app developers struggles a lot as Google keeps on introducing new versions of the operating systems. That’s the reasons many businesses and mobile app developers have stay updated with the changing trend and keep their app updated accordingly. As of 2018, you can see the growing version in Android is now Oreo.

What are the advantages of mobile apps for Android users?

Obviously, whatever is mentioned-above doesn’t mean iOS is better than Android. Most of the developers are still supporting and launching amazing apps for Google’s Play store every year. And there are some valid reasons behind it, which are as follows:

Now let’s explore the reason how mobile app development is a blessing for the both the users:

Now you don’t have to stand in long bank queue to transfer money or receive cash from your bank teller, everything is in the palms of your hands and a fingertip away. Many banks introduced mobile app options for the users to easily transfer the amount or get paid. It has not only benefited the customers, but even bank halls are empty from such queue. All you need is internet connection!

More so, you can also run many of your home appliances with the help of your mobile. All you need to do is download that relevant app as mentioned by the brand and switch on and off the appliances by not even moving. Isn’t it amazing?

Even businesses can get paid for any product or service by introducing their app and adding payment gateway feature.

Now users across the globe can come across your products and services and may order a few. This means you’re no more doing business from local markets, you’ve actually stepped into the international market. But you should keep one thing in mind, keep promoting your app or products or services through different channels and increase your sales.

Have you seen physical advertisements on public erect locations that include posters on the walls, leaflets, brochure, etc? Earlier, owners promoted their business through this technique to capture the attention of footers. This is what mobile apps do! Once you download a mobile app on your mobile phone, it highlights brand icon on the display. And each time users will come across apps of their phone, they will find your app. Another way to create brand awareness in the market through your mobile app is integrating it with major social media platforms like Facebook, Twitter, Instagram, or WhatsApp.

Therefore, whatever the user will post, it will be directly shared on their news feed, boosting your brand image eventually. But you need to make sure that your posts include a bit of humor in it.

In a nutshell, mobile app have been a blessing for many users and developers as well, be it iOS or Android. And it seems that the list of benefits is never-ending.