Trends in Healthcare Wearables and How They Impact our Lives

The wearable technology has been accepted by a lot of brands and people, but at the same time it has also faced some skepticism. While it has seen considerable growth in the past few years, it expected to boom in the coming years. This growth will involve high-tech medical products like smart pills and other varieties of treatments, especially for chronic diseases. Wearable technology includes devices like pacemakers, activity trackers etc. This has changed the way wearable app development services work. In the near future, there will be advancements that will completely eliminate the requirement of bulky files for a patient. Let us take a look at some of the major trends in healthcare wearables. 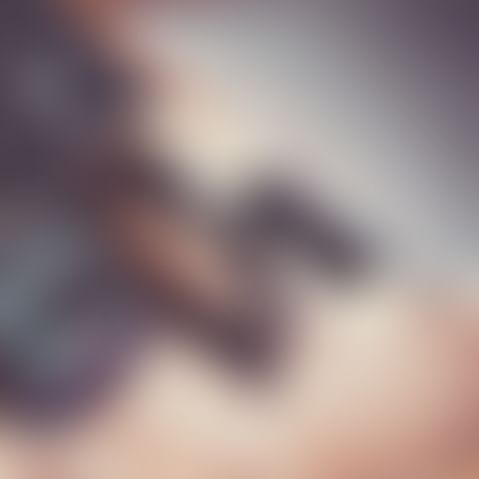