Is TV Having a Hard Time to Survive? 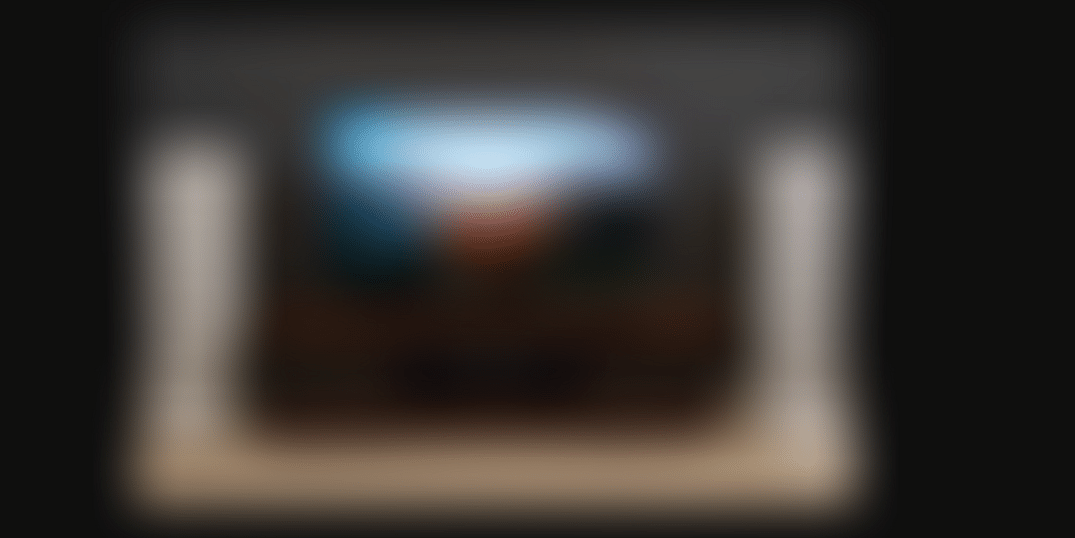 Ever since its advent, TV has undergone a massive number of changes. Back in the days, consumers were exposed to only a handful of options.

Ever since its advent, TV has undergone a massive number of changes. Back in the days, consumers were exposed to only a handful of options. If we compare that with the number of options which are available now, we can say that the addition of content streaming platforms has enabled consumers to have more choices. For instance, now they can choose where they want to watch their favorite shows, i.e. on TV or their cellphones, any time of the day they want. Suffice it to say, the emergence of content streaming platforms has done us all a favor because now we can literally handpick our favorite content.

However, things were not like this when it all began 70 years ago, because TV had just been introduced. There were fewer TV channels and the type of programming was way different than what we see now. Just as people started to incline more towards getting their news and entertainment from the television, there was a noticeable boost in the number of TV stations. Thus, broadcasters and creative professionals were hired, so better content could be created which would meet the growing demands of its viewers. Now, when almost all of cable TV’s audience has turned towards Netflix, Amazon, and HBO, people have formed an opinion that TV is soon going to become obsolete.

Television is nonetheless a universal medium that has been providing us entertainment for more than 70 years. Doesn’t matter if at home or in public, Americans get exposed to TV settings almost everywhere they go. However, with a boost in these online content streaming platforms, people are beginning to re-assess TV’s value by comparing it with video streaming services. Almost 70% of the Americans feel disappointed with their TV subscription services because they think that they are getting too little for the money they are paying. We believe, things would have been much better if they had chosen Spectrum TV packages as their cable service provider, for they have amazing deals, which provide great value for money, doubtlessly! Several renowned companies in America have switched from offering cable deals only, to partnering with Video-on-Demand services so their customers would get more in their existing packages. Let’s take a quick example of Singapore, where two of the market leaders, Singtel and Starhub, have started to offer cable TV bundles with Netflix and HBO.

There is no deviating from the fact that cable TV viewership has suffered a fall lately. However, that doesn’t mean that TV is now a few months or years away from becoming obsolete. The ‘seemingly struggling to survive’ industry is still generating a pretty substantial revenue of $265 billion, which should lead you out of the skepticism that it’s having a hard time to survive. Comparing this revenue with over-the-top content which stands at $69 billion, TV is doing pretty great if you ask us. While there are hopes that on-demand streaming services are developing so fast that they would soon beat TV; you must not forget that TV, on the other hand, is also developing. Take it this way – when there are new opportunities being created -- traditional linear TV will always remain innovative enough to coincide with the new needs of existing consumers. In a nutshell, television is unlikely to be completely abandoned as this industry will continue to expand and grow, simultaneously with its counterpart – on-demand video streaming services.

VOD and OTT Services – Is This What the Future Looks Like?

Every time you hear the acronyms, VOD and OTT; what comes to your mind? (Cheat sheet: VOD means Video on Demand, while OTT is over the top) There is no doubt that during the past few years, the consumption of video content has increased tremendously. People find downloading or streaming the videos they want to watch, relatively easier and more convenient than traditional cable TV. Since we’re at it, let’s discuss this in a bit more detail. Ever since Netflix switched its business model from DVD rentals to online-only, entertainment consumption and production has found a new dimension. Although online streaming came down on Netflix as a huge gamble at first, but after facing a lot of criticism, as well as almost failing to survive, the once-speculated OTT video streaming platform went from just streaming old shows to setting up its own production.

The credit of being breakthrough successes for Netflix definitely can be attributed to Making a Murderer and Stranger Things, which gained this video streaming platform an opportunity to receive many nominations. Soon Netflix had become that place for TV show producers where they felt okay to risk their money, taking a huge gamble and then, reaping benefits out of it. Just to spruce things up a bit, the estimated value of production that goes into making a Netflix series’ episode goes up to $10 million, which is more than most traditional network produced episodes. For example, FX television show episode production goes up to $6 million. It doesn’t mean that television is deliberately being pushed out of the way; it’s still getting investment, but not as much as OTT streaming service, which people are switching to at a whopping rate.

With its increasing popularity, Netflix has made its way into the world’s changing cultural lexicon. Just as ‘google’ went from being a brand name to becoming a verb in the dictionary, Netflix hasn’t kept itself far behind in that race. Long story short, Netflix’s impact on television cannot be unseen. It has brought TV to a point where the change on how its content will be consumed, is inevitable. Not only Netflix, but Amazon, HBO, and a few others have made the content streaming so saturated that people are commenting if this is the end of the traditional TV.

Let’s just put this speculation at rest, because TV is not going anywhere. The only place it will go in the future is towards wireless routers or 5G, instead of remaining with the existing coaxial connections. Which means, OTT video content will ultimately take over. If you try and look positively at this, there will be fewer ads to bear - isn’t that what you’ve always wanted? With TV switching completely to the internet, you can view all the content on-demand.

Here comes the good part. You’re aware of how advertising works over digital platforms, right? Let’s take the example of Google. The ads that you see as Google’s display network ads, YouTube ads and etc. are all meant actually for you. How? Well, Google is smarter than you think. It keeps an eye on the searches you make, figures out your preferences, picks out relevant ads for you and then shows you those ads every time you use a website. This method of targeting the right ad, to the right audience is now used by almost every other digital platform, for it is not only cost-effective, but it saves brands a lot of time as well. Thus, advertisements on digital platforms follow the same advertising method, by showing relevant ads to their customers and then making a clear-cut dollar for every impression their ad gets. Something, which ultimately results in the ad business to keep growing.

Content has entered a phase of exclusivity, which implies that viewers are inclining more towards VOD and OTT, because that’s where they are getting what they want to watch, how and when they want to watch. Keeping in mind that people are rapidly switching to Netflix, Amazon, HBO and etc. the ‘content’ which goes on these platforms, should be considered a key player here. Investments should go into producing better quality content because after all, this is what the viewers want. A report was published by a video streaming service, which stated that VOD platform users always keep switching from one platform to another in search of new and unique content. There was another research that analyzed what motivates adults to opt for VOD services. They found that 45% of the VOD platform users prefer using such services to view content which is recommended to them. Let’s wrap this up with a quick example of Game of Thrones. Its content is considered so unique that all the popularity the show had, was mostly due to word-of-mouth, the brilliant book series notwithstanding. Thus, unique content is what people rely on for entertainment.