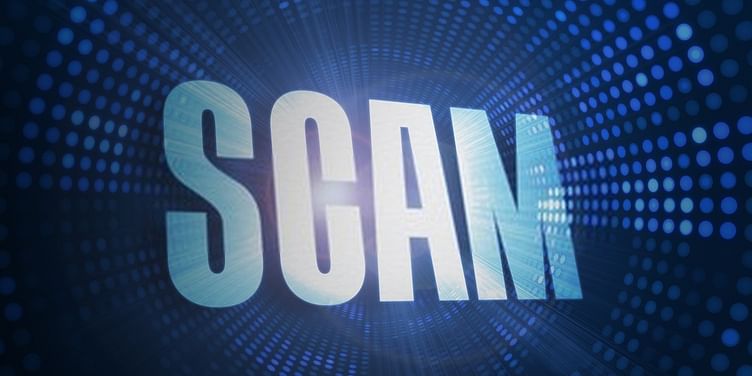 With a rise in the tendency to make a quick buck, Cryptocurrency Exchanges have emerged in different parts of the globe courtesy friendly regulations and crashes in financial markets. As the number of users and volume of trades reaches new heights, it is important to take precautionary measures from scams. Scams rob not only funds but also the reputation of cryptocurrencies.

Some of the common kinds of scams are

Investors can avoid the above scams and stay safe by installing top-notch security features in their respective accounts. Taking steps such as two-factor authentication, reserving funds in cold wallets, double-checking cryptocurrency addresses before finalizing deals, and keeping their private keys safely with themselves will go a long way in preventing the occurrence of such dangerous scams.