Where I Should Go For Startups In Bihar? 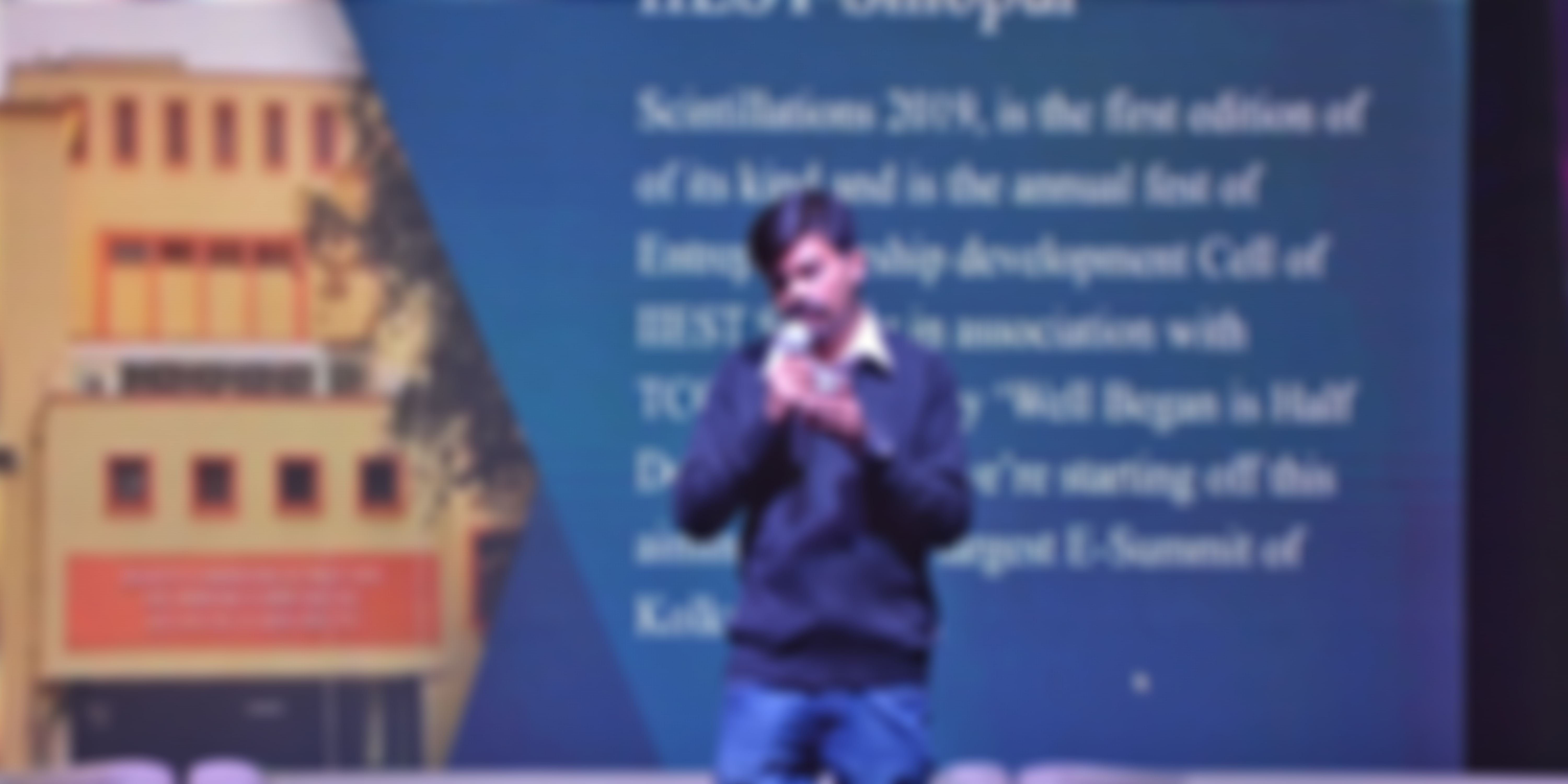 I don’t know where I Should start it, but if you are looking to enter in the field of Startups or Entrepreneurship in Bihar, then you have few options which emerged in last 3 to 4 years. I personally working on Startup EcoSystem from last 3 years and very closely seen how Bihar has developed but we need to more growth rate.

The Bihar government launched the Bihar Startup Policy 2017 with Rs. 500cr fund with the aim of making Bihar the most preferred destination for entrepreneurs and startups. The new policy has been framed on the basis of feedback received from various stakeholders, as stated in an official document by the government. The 2017 startup policy aims to “enable Bihar (to) emerge as the most preferred destination for startups and entrepreneurs by leveraging the potential of local youth through a conducive startup ecosystem for inclusive growth in the State.

With this Startup Policy, 15 Incubation centers were made mostly located in Patna District, out of these only 3-4 Incubation center are running well and the rest were just shown piece. You don’t believe that Bihar Startups Policy came in the year 2016 and launched in 2017 with the highest fund of Rs 500 Cr in the country for Startups, but still, after 2 years Startups Buzz didn’t enter in the other districts of Bihar, not even in college, even they are unable to use 20 percent of the total fund. Yeh! Absolutely, Somewhere Bihar Entrepreneur Association tried to enter in other districts of Bihar through the various program but somewhere they were failed due to political issues. If I simply talked about the topmost college of Patna, Startup culture didn’t enter in it and develop such an entrepreneurial atmosphere. I personally felt that there is a problem of Ego. Incubation center of IIT Patna is doing very well and also trying to develop such an atmosphere.

I have been trying to develop entrepreneurship cell in local colleges of Bihar and also trying to settle Incubation centers in the college and universities of Bihar. I have done approx. 650+ Meetings in Patna University in last one year for developing entrepreneurship cell and Incubation Centre. Now, In the month of January 2019, finally, they decided to establish it with the name of Patna University Incubation Hub proposed by me. Similarly, I proposed these things in the International School of Management, ISM Patna and very soon it will be coming.

Recently, I met Dr. Rajesh Kumar, the Vice Chancellor of newly made Purnea University in the months of December and discuss these things in details for establishing such things. So, We planned to organized Startup and Entrepreneurship related activities in Purnea and finally, they organized North Bihar Conclave in the month of January. Beside this, I have word with other universities and colleges too. But, it’s a government process so it takes time, So I kept my patience.

Here is the list Where you can go for Startups in Bihar :