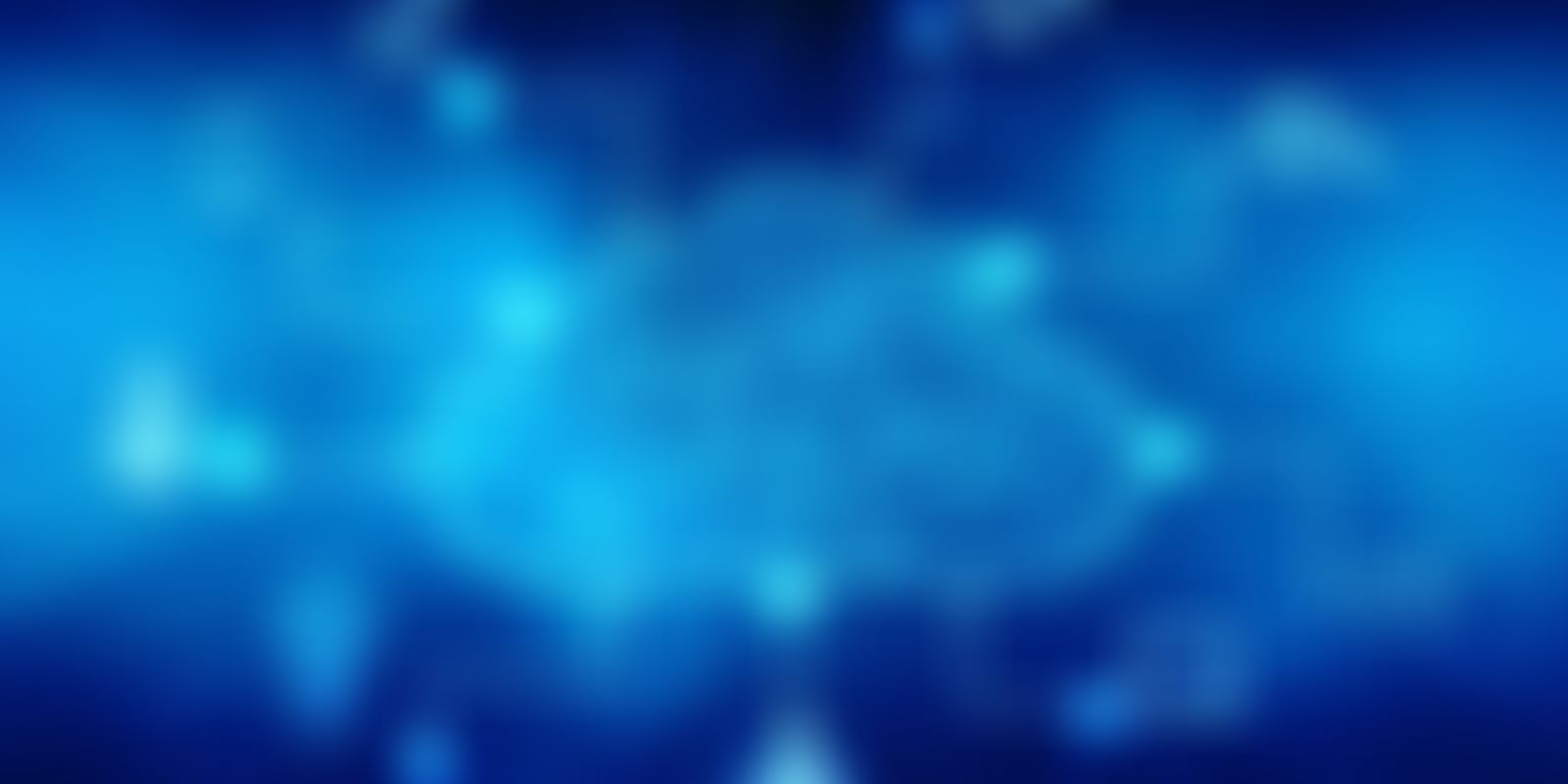 In this modern era, where things are moving towards digitization, Edge Computing has left no stone unturned to make its way into business. Its popularity is growing due to the huge computing demands of cloud users and massive data explosion through IOT. The business associates are finding it the best way to streamline the IOT traffic and facilitate the real time local data analysis. IIOT i.e. Industrial Internet of Things has paved way to move the data processing close to its source which is its actual industrial machines. A survey says, Edge Computing will reach the peak of productivity in the near future.

The growing innovations in Artificial Intelligence and IOT indicate that Edge Computing is likely to gain maturity very soon. The growing popularity of Edge Computing doesn’t mean Cloud Computing is a history. Both, are equally important for the IT infrastructure. They don’t compete each other because, they are here to live forever. The CEO Michael Dell gave a statement recently on Edge Computing “it will be everything and everywhere i.e. Internet of Things which means ultimately it will be the internet of everything.” A recent report predicted, by 2025 the Edge Computing will capture $3.24 billion of the market globally. Industries like oil and gas, power utilities, aerospace, automotive benefit from Edge Computing to optimize the operations.

Here, are a few benefits of Edge Computing that may prove helpful to the industries:

With the rise of IOT devices, the threats to the network also increased. But, Edge Computing provides a high level of security from these vulnerable attacks. The distribution of storage, applications and processing is carried across a wide range of data centres and devices. This results in securing the network by making it difficult for a single disruption to intrude the network. IOT devices are vulnerable to cyberattacks but, the distributed architecture of Edge Computing makes it easier to seal the compromised portions instead of shutting down the network.

Speed is one of the important reasons for industries to move towards Edge Computing as it increases network performance by combating latency. Since the data is processed at a local edge data centre, the collected information doesn’t travel too far distances. An expert says, with the help of Edge Computing digital traffic jams are almost guaranteed by 2020.

Edge Computing is capable of reducing Latency which results in a speed increase at the customer’s end. Latency is measured in microseconds rather than milliseconds. This is the main reason why the speed benefit of the Edge Computing can’t be overlooked.

The companies looking forward to expanding their computing capabilities build a dedicated data centre which is an expensive proposition. Also, the increasing computing needs and insufficient computing resources was the main reason to the rise of Edge Computing. It offers scalability to the companies at an affordable cost. The combination of IOT devices and Edge devices allows organizations to flexibly expand their computing capabilities at a low price.

Also, it eases the growth cost since the addition of new devices doesn’t impose the bandwidth demands on the network.

The Edge computing offers incredible versatile capabilities to the enterprises. Companies are able to target the desired markets using the local edge data centres without expensive investment infrastructure. The organisations are able to offer efficient services with latency. Integration of new IOT devices into the Edge network architecture helps to offer better facilities to the end users without a change in IT infrastructure. These IOT devices compel the organizations to be a part of the competing world and value the innovations thus, driving its growth.

Along, with the huge security support it also offers better reliability. Since the data centres and the IOT devices are placed in the end user’s locality there are fewer possibilities of the network getting affected. Managing vital processing functions natively helps in effective operations of IOT devices. The massive number of Edge data centres makes it very difficult for any disruption to shut the service entirely. To ensure that there is no breakdown of service, the required data is routed using multiple paths. This helps to offer unparalleled reliability.

The advantages of Edge Computing are a sure short way for companies to progress in future.

Here are the few Industries that can leverage Edge Computing in Future:

It is very important for vehicles to react in real time for all the occurring incidents if, human drivers need to be replaced. The vehicle sensors and backend data centres may take 100 milliseconds for the action which might put the passenger’s life at risk. The 5G network capability and Artificial Intelligence are extremely important for self-driving cars which paved the way to Edge Computing.

The 5G network has an ability to deploy the computing capabilities near to the logical edge of the network thus, forming distributed cellular towers. This may result in high-speed data transmission between the communication towers and vehicles. This will facilitate the cars to react faster than humans.

The AI has extended its limit because of the voice assistant technologies of Amazon Echo, Google Home and Apple Siri. It is highly predicted that the year 2020 will see 30% of the consumer interactions using voice assistant technology. The increasing consumer needs require advanced AI processing and low latency response time for the effective delivery of end-user interactions. Edge computing can enable the technology to extend its limits beyond the AI’s computational power and data transmission speed.

To reduce the security risk with voice assistant technology, vendors like Amazon are enhancing their AI capabilities by deploying technology close to the edge. This leads to reducing vulnerabilities as the data doesn’t move across the network.