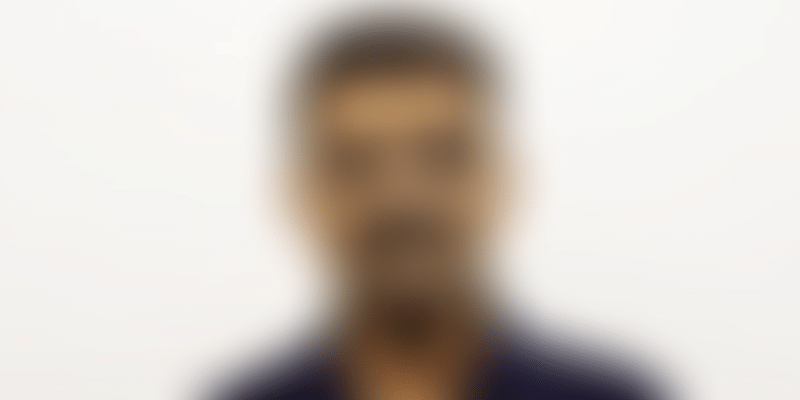 Launched in 2016, MYSUN is a one-stop solution for those planning to go solar. From calculating how much you can save to getting solar systems installed, the platform is aiming to provide end-to-end ease and comfort to its customers.

Gagan Vermani’s brush with solar was by accident. He was working with digital data storage devices manufacturer Moser Baer. When the company ventured into the solar space, Gagan was asked to join the vertical. He also went on to become one of the pioneering members of Sunborne Energy, another solar company.

Gagan says that more than 10 years ago, there was no solar industry. Solar was untapped at that time and was yearning for a lot of innovation.

He says, “Solar was a government-driven and a fairly expensive proposition. But my stint gave me a fresh perspective.”

Clearly, the sector has undergone a massive transformation as there is much more awareness and trust around it.

All his experiences with solar companies made him wonder whether solar really had a future. Once he realised that the space had potential, he went to explore the off-grid aspect of the ecosystem. Gagan started mapping out the pincodes to understand the solar scenario in India.

He was convinced that it was an untapped territory and had many gaps that needed to be filled. Thus, he launched his own entrepreneurial venture MYSUN in September 2016.

In a conversation with SMBStory, Gagan, 46, Founder and CEO of Noida-based MYSUN, tells us more about what made him launch his own solar firm, and if the risk has really paid off.

From financing to installing

The company is not into manufacturing solar panels but acts as a service provider. It has tied-up with several manufacturing units for installing solar systems across India.  The bootstrapped company also raised a funding of $2.5 million from from investor Hemant Taneja in 2016.

MYSUN has completed solar projects for corporations like Du Pont, Godrej and a number of SMEs across different states. The founder claims MYSUN has more than 80,000 registered customers, spread across commercial, residential, and retail spaces.

The solar calculator on its platforms helps in calculating the total savings made by a customer if they decide to completely shift to solar.

Soon, Gagan realised that just establishing the company and making a calculator to keep an account of savings and returns from solar was not adequate. The company recognised that the biggest innovation needed in the sector was in the financing vertical.

As a result, the company now has a section on its app and website to disperse loans to customers who are looking at installing solar in their homes or companies but don’t have adequate capital.

The purpose was to bring comfort and convenience to any consumer looking to go solar, says Gagan. He explains, “The idea was to make it easy and reliable for consumers to go solar...Everything starts with understanding what a customer needs.”

Technology at the helm

The founder says that technology is at the helm of all activities at MYSUN.

He adds, “Our biggest differentiator is technology because it is stitching everything together.” From customer acquisition to giving market reach and scalability, technology has redefined the way solar is bought and sold, Gagan explains. ReNew Power, Vikram Solar, Suzlon, Tata Power Solar Sytems Ltd., among others, are some of the other players in the market.

Claiming that 90 percent of industries in India are not solarised, he says that micro, small, and medium enterprises (MSMEs) are burdened with skyrocketing power costs. Going solar will help in reducing power costs and increase saving margins by a large percentage.

Gagan is extremely bullish about the state of solar in India.

Today, Gagan is laser-focussed on changing the shape and face of the industry. The company is also in talks with one of the Gulf countries to launch the platform abroad.

From a small shop in Kolar, this entrepreneur went on to build a Rs 35 Cr ethnic wear brand