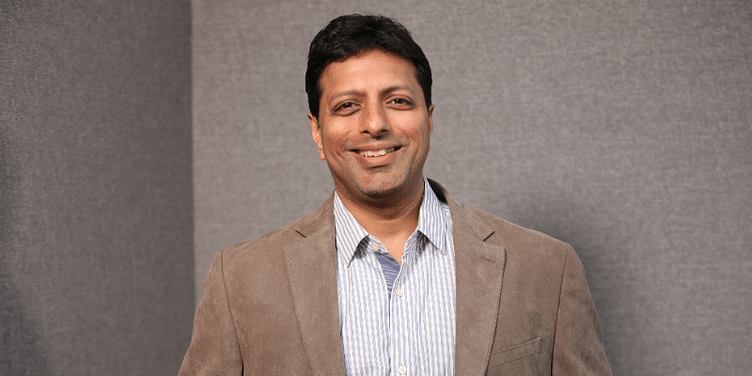 In a bid to further its efforts to digitise small and medium businesses (SMBs) in India, Amazon India announced the launch of its first 'Digital Kendra' in Surat, Gujarat.

Surat, which is home to hundreds and thousands of SMBs across sectors such as jewellery, auto components, ceramics, and much more, will have Amazon's first physical resource centre that will provide a range of opportunities and benefits like training on benefits of ecommerce, shipping and logistics support, cataloguing assistance, digital marketing services, GST and taxation support, among others.

Amit Agarwal, Global SVP and Country Head, Amazon India, said, "This is an earnest endeavour to bring the right tools, support, and services infrastructure closer to where MSMEs are based and help them benefit from ecommerce. Amazon Digital Kendras will help MSMEs address and overcome challenges they face and transition towards a digital economy."

He added that technology adoption and digital transformation will play a huge role in making Indian micro, small and medium enterprises (MSMEs) future-ready and contribute even more to India's growing economy.

The Digital Kendra was inaugurated by Vijay Rupani, Hon’ble Chief Minister of Gujarat, in a virtual event. He highlighted that initiatives like these have a multiplier effect in enabling MSMEs to play a big role in taking India towards its vision of being a $5 trillion economy.

Amazon India recently shared in a blog that it has digitally transformed 2.5 million MSMEs, enabled exports worth $3 billion, and created one million jobs since its advent in the country in 2013.

Last year, it had also announced plans to invest $1 billion to digitally enable MSMEs including manufacturers, resellers, local offline shops, and brands. The larger goal of the company is to digitise about 10 million Indian MSMEs with this investment and hit a target of $10 billion in cumulative exports by 2025.