Amritsar-based Ajay Khanna was not interested in his family’s textile business. He says, “While my family expected me to join the business after completing college, I somewhere knew that I would start something on my own.”

After spending nearly a year working for his family business, Ajay got in touch with one of his acquaintances who worked at HUL (Hindustan Unilever Limited), a consumer goods company and a leading manufacturer of cleaning agents. Ajay says that through his acquaintance he got the idea of making surfactants – the chemicals used to make soaps and detergents emulsifiers.

In 1982, Ajay decided to venture into the chemical industry and manufacture surfactants. Since then, he has come a long way. His company, Omkar Textile Mills Manufacturer of Labsa, is now a leading supplier of surfactants in Punjab and the neighbouring state of Haryana. The company employs around 20-25 people and is currently seeing a turnover of Rs 15 crore.

Ajay is currently the chairman of Confederation of Indian Industry (CII) for the Amritsar zone. Being at the helm of the organisation in the city, Ajay has some insights to share about the state of industries in Amritsar. He says,

“The industries are facing many challenges, originating both at the domestic and the international front, threatening their very existence in the city.”

At the domestic front, with the implementation of the GST, liquidity has been sucked out of the market, he says. “The cash crunch is too acute,” he adds. According to Ajay, what is further exacerbating the problem is the corresponding rise in investments with the GST, which he estimates to be 30 percent for the same volume of business.

“With liquidity crunch, rise in investments, and banks squeezing their lending after the recent NPA mishaps, the small and medium players are bound to erode, if not now, then in the near future,” he says.

Shedding light on some of the challenges he faced in his business, Ajay says, “We are no different. We have been bruised equally bad. But somehow, we have managed to survive because we are big players.” But if things don’t improve now, we might not see this workshop and this factory, he adds.

According to Ajay, he is battling the challenges both at home and abroad. He says, “We import a lot of raw materials. As rupee slides against the dollar, we face its brunt because our products become expensive and subsequently, their demand dwindle.”

On further explaining the factors which impacted his business and are beyond his control, Ajay says, “Amritsar enjoys close proximity to Pakistan geographically, and hence has an inherent advantage than any other state in India for exporting to Pakistan.”

Ajay says he has been exporting his products to Pakistan for many years now. But the situation has changed in recent times. He says,

“The turbulent geopolitical situation in the Sub-continent, and especially our relations with Pakistan has had a major impact on my business.”

“The country has tweaked its import duties in favour of China.” According to him, an exporter of surfactants from China enjoys an added advantage of 2.5 percent on import duties from the country. As a result, Ajay’s export business to the neighbouring country has taken a massive hit.

On asking about how he foresees the future, he says, “We are now expecting the repercussions of GST on the industry to subdue. Once everybody adheres to the new tax regime, things should become smooth.”

According to Ajay, what has hindered the industry’s growth in the last one-and-a-half years is the delay in payments during many intra- and inter-industry transactions, which spanned at least a quarter to a year. 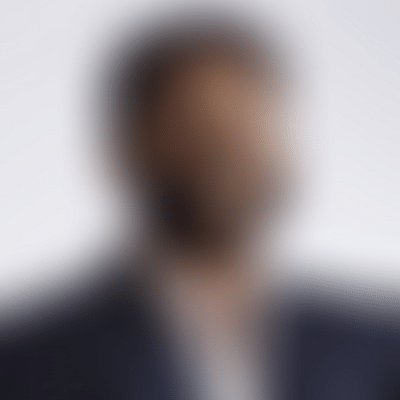 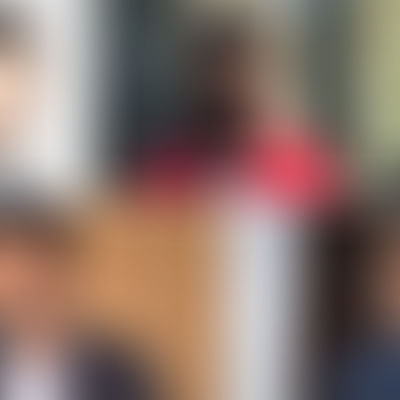