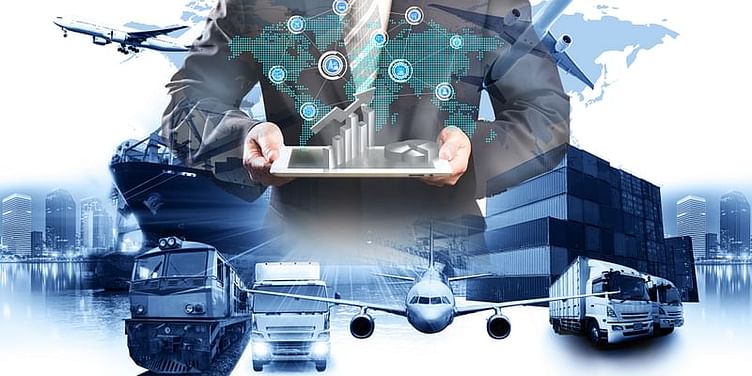 R Narayan, Founder and CEO of Power2SME, says India has a big opportunity to cater globally through its production. However, inadequate labour laws, capital reforms, and land reforms have held the country back.

When Prime Minister Narendra Modi announced the need to become ‘Vocal For Local’, it put a spotlight on Indian entrepreneurs who will be crucial in making ‘Atmanirbhar Bharat’ a success.

How QSR startup Wow! Momo innovated amidst the lockdown to survive the COVID-19 crisis

A day-long virtual event Smashup! 2020, organised by TiE Delhi-NCR, brought together the entire startup ecosystem and MSME entrepreneurs. In the session SME Manufacturing: Leading the way towards Atmanirbhar Bharat, moderated by R Narayan, Founder and CEO of Power2SME, he addressed the challenges and the grievances of the MSME sector. He began the discussion by bringing out points of concern among  Indian MSMEs.

“Indian industries have been hit hardest in regards to labour, infrastructure, supply chain, cash flows, and change in consumer demand. Due to large scale closures, contracts and leases are being renegotiated. Most businesses are struggling to get on their feet. Some may or may not have survived this phase it left to fend for themselves,” he said.

History is a great indicator of our future, but only if we learn its lessons, he added, addressing the panel comprising Sahil Dharia, MD of Soothe Healthcare; Rashi Sanon Narang, Founder of Heads Up For Tails; and Prasoon Gupta, Co-founder and CEO of Sattviko Healthcare.

The first question Narayan brought up was about the top three things entrepreneurs needed to put in place to become Atmanirbhar, especially with respect to manufacturing.

According to Rashi, entrepreneurs need to focus on infrastructure, ease of doing business, and skilled labour to enable self-reliance for manufacturing units across India.

“It is very challenging to do business in India. The government can be a huge enabler at a policy level. Taiwan didn’t become a manufacturing hub of the world just like that — government policies and labour laws played a key role,” she added.

With production steeping at a slow rate throughout the first quarter of the current financial year, Sahil felt that at this hour, India must be in a position to at least produce what it can consume rather than focusing on exports and again becoming dependent on imports.

On the soft power, India lacked in the market, Prasoon said, that is aspired by most large brands which were built by people coming from small places in Italy, where entrepreneurs played widely on soft power. Moreover, the government should stop lending support, he said, and let banks, NBFCs be there to support us.

“When the government offers support, entrepreneurs become hopeful. And, when our demands aren’t fulfilled, we get dejected. The government should stop meddling with us,” he added.

Land, flexible labour laws, and capital efficiency are what the panel brought forward as the key points for the government to look over to build an Atmanirbhar India.

So, how equipped is the domestic manufacturing for import substitution?

“India is not in the condition of import substitution right now. The raw materials and tech are not available at a large scale and the price differential is another issue. It may take 10 years to build a meaningful supply chain, provided the government supports us. We can import commodities to export products,” the panel said.

Talking about the cash flows in the business, Rashi said it is going to be tough in the coming times and entrepreneurs must have an outlook of where to save every bit.

Cash flow was always the issue but it has become a bigger issue now, said Prasoon, adding that banking needs to be improved. Banks don’t lend money easily to the entrepreneurs, where the real problem starts. The banking culture in India needs to be revised.

The panel also advised entrepreneurs to keep their nose down to the ground, keep a check on the money to thrive and survive these tough times and keep pace with the Indian manufacturing.

‘The Missing Middle’: India has 95 micro businesses for every 5 small, medium and large enterprises