Becoming a Chartered Accountant (CA) or an investment banker is seen as a lucrative career choice in India. These financial service roles are often high-paying and have high potential for growth.

Many youth study commerce or finance to work as CAs or investment bankers, but their hearts lie elsewhere. They desire to start their own businesses, but it is not an easy decision to quit a well-paying job.

Here are the inspiring stories of CAs and investment bankers who took the plunge, quit their jobs, and started successful companies:

In the early 2000s, Girish Sannappanavar and Anshuman Subhedhar worked as investment bankers at Pioneer Investcorp in Mumbai. But after five years of growing wealth, they decided to quit their jobs to grow flowers instead.

They started Dewdrops Agritech in Pune in 2005, along with co-founder Hiraji Dhanwatay. With an initial investment of Rs 4 crore, the company started cultivating roses in protected environments, such as greenhouses.

The entrepreneurs also wanted to be on the retail side, as they felt it created the most value. It was this kind of thinking that led Girish, Anshuman and Hiraji to start The Flora, a flower retail brand, in late 2018.

They started delivering premium, high quality flowers to individual customers as well as corporates, event planners, and more. The brand sources flowers from domestic and international vendors and sells them.

The company farm’s capacity for roses was around five to six million stems a year, with a turnover around Rs 2.5 to Rs 3 crore. But Girish says the company’s current setup can help them reach Rs 6 crore to Rs 7 crore by next year.

It is said that home is where the heart is. And it was no different for SKO footwear Founder Nishant Kanodia, who used to work abroad as an investment banker for 13 years.  When he was based in London, he decided to quit his job and go back to his roots.

He wanted to come back to India and become an entrepreneur.  His family was running a footwear business for over 30 years, and so it was natural for Nishant to consider entering this sector and taking control of the business.

The 38-year-old realised there was a gap in the homegrown boutique footwear space in India.

“There was a lack of clean aesthetic when it comes to footwear in India. I wanted to start a footwear brand that used premium quality raw materials focussing on durability, comfort, and design rather than volume,” he says.

In 2018, Nishant took a leap of faith and invested his own capital to start SKO, a luxury footwear label with Scandinavian design aesthetics of clean looks and minimalism.

The Scandinavian-inspired designs and premium positioning has worked well for SKO, which clocked Rs 1.5 crore revenue just a year after launch.

Nishant describes the positioning as “affordable chic”, saying the aim is to become the aspirational go-to Indian brand for boutique footwear.

In his early 20s, Bengaluru-based chartered accountant Amit Chopra was frequently jumping jobs. Having worked at a number of MNCs, he felt he wanted to quit and start his own business. With his skill set, Amit could have easily started an accountancy or consulting firm. But he decided to take a leap of faith and venture into the steel industry.

Amit took a calculated risk after seeing India’s steel production was on the rise. However, becoming a steel producer required mammoth investment and Amit was looking at something smaller.

He realised he didn’t need to start manufacturing -he could just start a company which supported construction firms by sourcing and supplying the right kind of steel products to them like steel angles, joists, beams, roads, bars, etc.

This brainwave led Amit to invest Rs 30 lakh from his own savings and with some help from his family to start Kesar International in Bengaluru in 2018. The company’s objective is to source steel from other states, get it processed into steel products by rolling mills near Bengaluru, and sell the finished steel products to local clients.

When chartered accountant Dharmesh Ratanghayra and his wife Manisha Sharma worked in London, they fed their baby organic fruit and vegetable purees. But on their visits to India, Dharmesh and Manisha found it difficult to source the same organic fruit purees.

This inspired him to quit his cushy job as Finance Director at a London tech startup in 2016. He started developing his organic baby food idea and in 2018, Dharmesh invested Rs 40 lakh from his personal savings to start organic baby food brand ‘Tiny Spoons’ in Mumbai.

Dharmesh planned to source the fruits and vegetables from farms in Italy and Spain, and also do the processing and packaging in Europe too. The final product would be imported and sold in India.

“We have a high sticky rate based on our online customer data. This shows that parents and kids love Tiny Spoons and trust us to provide only the best. Our cohort shows an increase in online and offline customer base, which is encouraging,” he says.

This digital marketer got Rs 8 lakh funding from his boss, quit his job to start a women handbag brand 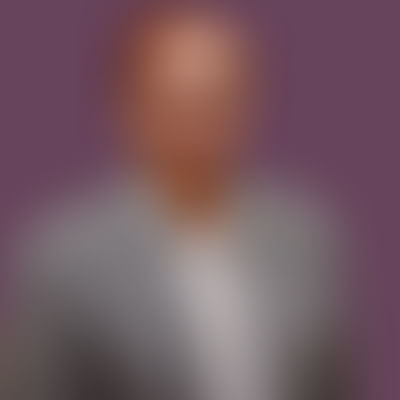 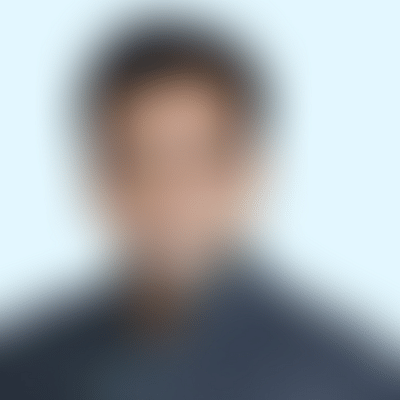 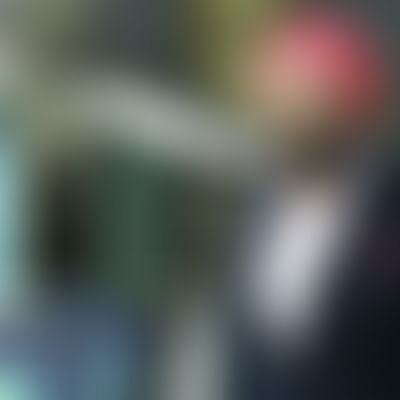 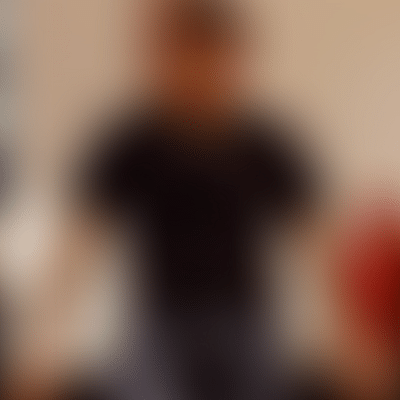 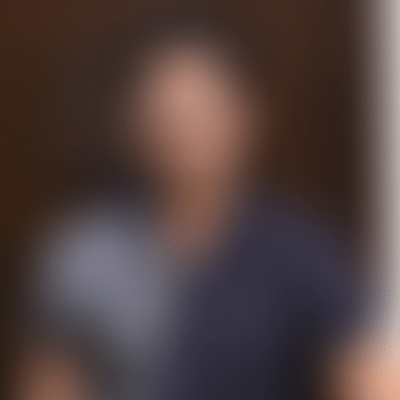