In the early 90s, the Telugu Desam Party president saw local dairy farmers in Andhra Pradesh facing challenges with the dairy cooperative system that had been popularised across the country.

Issues such as farmer payments, transportation, and marketability of milk products were growing in the region's dairy sector.

The politician decided to help farmers by setting up an organisation which fused the vision of dairy cooperatives with the efficiencies of a corporate or private player.

This is how Heritage Foods was born in 1992. Started with an initial investment of Rs 80 lakh, Naidu brought in his wife Nara Bhuvaneshwari and dairy executives to take things forward.

Heritage Foods then went on to work with lakhs of farmers over the years and transformed into one of India's largest dairy brands.

"In FY 2018-19, Heritage Foods recorded a turnover of Rs 2,482 crores. We are present in 15 states and have reached out to over three lakh dairy farmers," says Brahmani Nara, Executive Director, Heritage Foods, in an interview with SMBStory.

In the two decades before Heritage Foods' inception, India had been replicating the Amul dairy cooperative model at scale. This effort, known as Operation Flood, turned it from a milk-deficient nation into the world's largest milk producer.

Brahmani says, "However, dairy farmers working with cooperatives in Andhra Pradesh did not have a good market to sell. There were inefficiencies and marketing challenges in the dairy cooperative system, and the sector had just opened to private players."

Thus, Heritage Foods only retained the tenets of the Amul model that were working, such as eliminating middlemen, procuring milk directly from farmers, paying them well, processing the milk, and selling it to end consumers.

To execute this, it launched its first processing facility in 1993. To grow the model, Heritage went public in 1994 in an IPO. The company claims it was oversubscribed 54 times.

To deal with facets of dairy cooperative that were not working, Heritage followed a 'relationship farming' approach.

"Farmers saw value in engaging with us as we remunerated them well and never defaulted on payments. We also gave them loans, insurance, cattle feed, and more. We didn't want to follow a transactional farming model," Brahmani explains.

Farmers getting paid well for their milk is partly down to the fact that Heritage Foods always wanted to focus on value-added dairy products. These products, such as curd, paneer, lassi, ice cream, etc, have higher margins than milk, allowing Heritage to channel more funds towards the farmers.

Heritage sets up milk collection centres to procure milk twice a day. The milk is a mix of buffalo and cow milk and their proportions vary depending on season and region.

The brand's focus is on efficiency and maintaining high quality, especially because the production of value- added products demand a high standard of milk, Brahmani says.

"Close to 100 percent of the milk comes directly from the farmers through collection centres. At these centres, we have deployed different technologies to accurately measure the quantity and quality of the milk. We have milk analysers where nothing can be manipulated," she says.

From the collection centre, the milk is sent to a processing unit (Heritage now has 16 of these), and then to the distributor or retailer.

"The whole value chain is localised and all milk is procured locally. Hence, this entire process takes a maximum of 24 hours, and ensures a long shelf life," Brahmani claims. The Heritage Foods website claims a shelf life of 48 hours from the date of packing when the milk is stored at 4°C.

The distribution of this milk as well as value-added products takes place through 1.2 lakh traditional retailers, 500 stores, and on ecommerce platforms such as Bigbasket, she says, adding, "We also opened 1,400 Heritage parlours, which are exclusive franchisees selling our products."

Heritage milk's pricing in new markets is dependant on market forces, such as the baseline price decided by local cooperatives. However, in markets with significant Heritage presence, the brand charges a premium. Further, the price of value-added products in all markets is inclusive of a premium.

"For milk, our target is all urban middle to upper class consumers. For value-added products, the target is younger generations who take the decision to buy things like lassi, flavoured milk, ice creams, etc," she says.

Even at Rs 2,482 crore turnover, the company faces its fair share of challenges, especially when it is working with lakhs of stakeholders, i.e, the farmers. And it is critical for Heritage to anticipate and work to solve them rather than cry over spilt milk.

Further, milk is a high volume and low margin business, but Brahmani remains confident that the value-added products will see them through.

The contribution of the sales of value-added products in Heritage's overall income is increasing, and Brahmani remains positive that the momentum will sustain through marketing.

Reminiscent of Amul's famous branding exercises, such as the 'Utterly Butterly Delicious' slogan, hand-drawn mascot, and the billboard comics, Heritage is using marketing campaigns to engage directly with its consumers.

"We started a 'white lies' campaign where people told us the white lies their mothers told them to get them to drink milk. We also did a quiz campaign during the ICC Cricket World Cup 2019 where we gave gifts to the winners," Brahmani says.

Now, the aim for Chandrababu Naidu's dairy brand is reaching six lakh farmers. Brahmani has set a target of 2024 to achieve this number. Meanwhile, the brand will continue launching new-value added products. 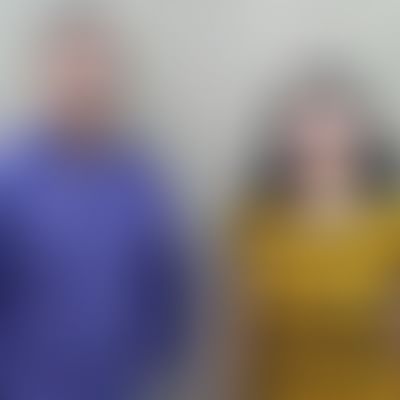 From carving a niche in the footwear industry to building a cookie brand making Rs 500 Cr revenue: top SMB stories of the week 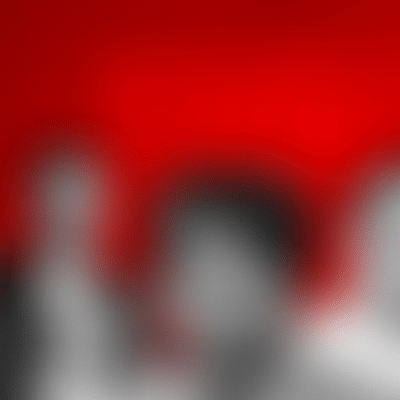 MSME revenues projected to decline by 20-22 percent because of COVID-19: CRISIL