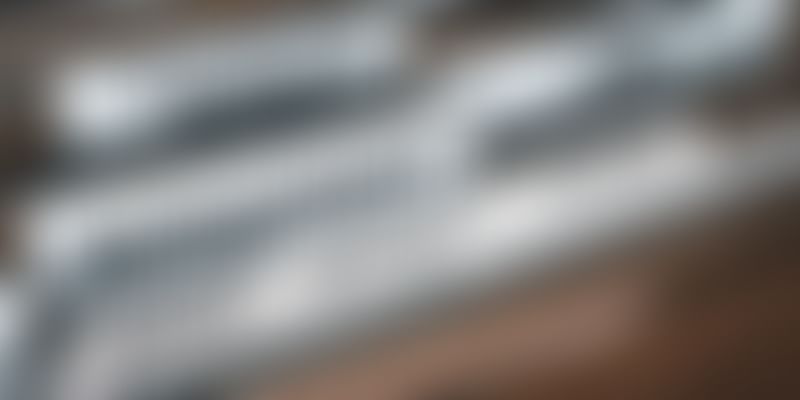 The increasing patent litigation in India, both from non-practicing entities as well as foreign MNCs, is a cause for concern for Indian businesses.

In India, patent filings and grants both seem to be dominated by foreign applicants. The statistics, as per the Indian Patent Office, suggest that in 2018-19, MNCs filed two-thirds (67 percent) of patent applications, and received four-fifths (80 percent) of grants. Such numbers clearly suggest the reliance of Indian businesses on MNCs.

The increasing patent litigation in India, both from non-practising entities as well as foreign MNCs, is a cause for concern for Indian businesses. It is now crucial that Indian businesses understand the importance of innovation while also adopt a serious IP strategy. This will not only guarantee their survival but will also set them on a path of global growth without fear of competitive litigation.

Based on my interaction with hundreds of startups and SMEs, as well as some large corporations, I believe that more than lack of innovation, the main cause for concern for Indian businesses is rather a lack of a defined process to capture innovation happening within their organisation, and to refine them into being world-class.

Unfortunately, all this originates from the low confidence Indian businesses have in themselves and their staff about creating world-class innovations. Most of the senior management seems to be under the impression that IP is applicable only to high-tech industries and is not their subject matter.

Fortunately, Indian businesses, even the micro ones, are doing world-class innovations day-in and day-out. They only need to value their innovations more and set up an Innovation Engine and Innovation Management Process within their organisations to capture and refine their products and become world players.

How digital presence can bolster credit accessibility for SMBs

In Indian businesses, there is a lack of understanding about IP as a strategy to grow business rather than being a legal subject. There are numerous examples of companies, across the globe and mainly in China (whose companies are now dominating the global business landscape), who used IP as their major global growth tool.

With IP in hand, threat of business disruption becomes minimal as businesses gain negotiating power against MNCs. The case of Indian mobile manufacturers like Micromax vs Chinese mobile makers like VIVO/OPPO, may be apt here. While Micromax is no longer in the race, OPPO just became the fifth-highest global patent filer (as per WIPO) in the world, and is a global brand. All Chinese makers not only ramped up their innovation, but also had a great IP strategy (including acquiring patent from third parties) to build a patent war chest and make their stand against global MNCs like Samsung, Apple, etc, who may have otherwise sued them for patent infringement.

It is now a trend to threaten IPOs and M&A deals of companies by filing IP lawsuits against them. It becomes even more dangerous if it goes unabated because the business being threatened has no IP or a strategy to counter it. Such dangers must be looked into proactively, and avoided by adopting multiple strategies including building IP portfolios for counter assertion, taking IP insurances, participating in patent pools, etc. (which will become more common in India soon). Further, in India there are now companies who are using IP to their benefit by suing their major market competitors before launching their IPO and giving investors more confidence. The case of Innoviti vs. Pine Labs is a good example.

Major common invoicing mistakes, and how to avoid them

Even if an Indian business is focused solely on its domestic Indian market and does not want to take the pain of launching in new countries, it may still be worth considering filing for protection in other territories to license its IP to third parties overseas and generate additional revenue. One big example to study is Flash Electronics India vs Royal Enfield, where Royal Enfield was served a lawsuit in the US as, apparently, it has infringed on a patent and incorporated it in its motorcycles without the necessary remuneration. The patent belongs to Flash Electronics India, an Indian ancillary production company. The patent in question is registered in the US and in a whole host of European countries. In case Enfield or its supplier is found guilty, the compensation is likely to run up bills in millions of dollars

IP does not exclude you from practicing your own inventions

Having IP of your own ensures that you don’t get excluded from monetising your own invention and use it to exclude competitors from the market to capture a lead. For this, you not only need a comprehensive IP strategy, but also strong employee agreements to make sure that your inventions remain your own. For example, the R&D team of an Indian company that produces switches came up with a novel innovation. However, one of the team members decided to leave the organisation and start his own venture using that very innovation. He was able to do that because the company’s employee agreement did not have provision for intellectual property and the company had also failed to file for patent at the time of inventing the new switch.

In summary, with increasing competition and improving legal enforcement, it is mandatory that companies now have proper innovation management and IP processes/strategies to capture their IP. They must come out of the mindset that IP is not for them and/or they are not innovating something world-class. The output of innovation management will not always be filing a patent, but it will help them identify high-value trade secrets that need to be captured and protected by agreements/other arrangements, as well as applied for all-rounded growth. 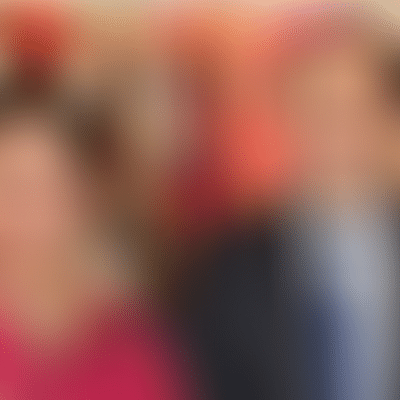 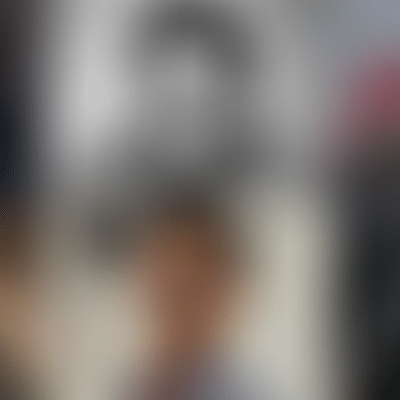